Halloween 2019 is right around the corner, and we’ve got you covered with this list of fandom Halloween costumes.

If you want to have one of the best 2019 fandom Halloween costumes, it’s time to get started! There were so many iconic movies released this year that the streets and Halloween parties will undoubtedly be filled with Jokers, Freddie Mercurys, Professor Hulks, Elton Johns, Fat Thors and Captain Marvels. However, you’re much more exciting than that! You want to stand out.

To help you do that, we’ve compiled this list of unique fandom Halloween costumes for 2019. Check it out, and let us know your ideas, in the comments. These costumes will work for any age or gender, so have fun with them!

Warning: This post contains several major spoilers for various movies and TV shows, so proceed at your own risk. 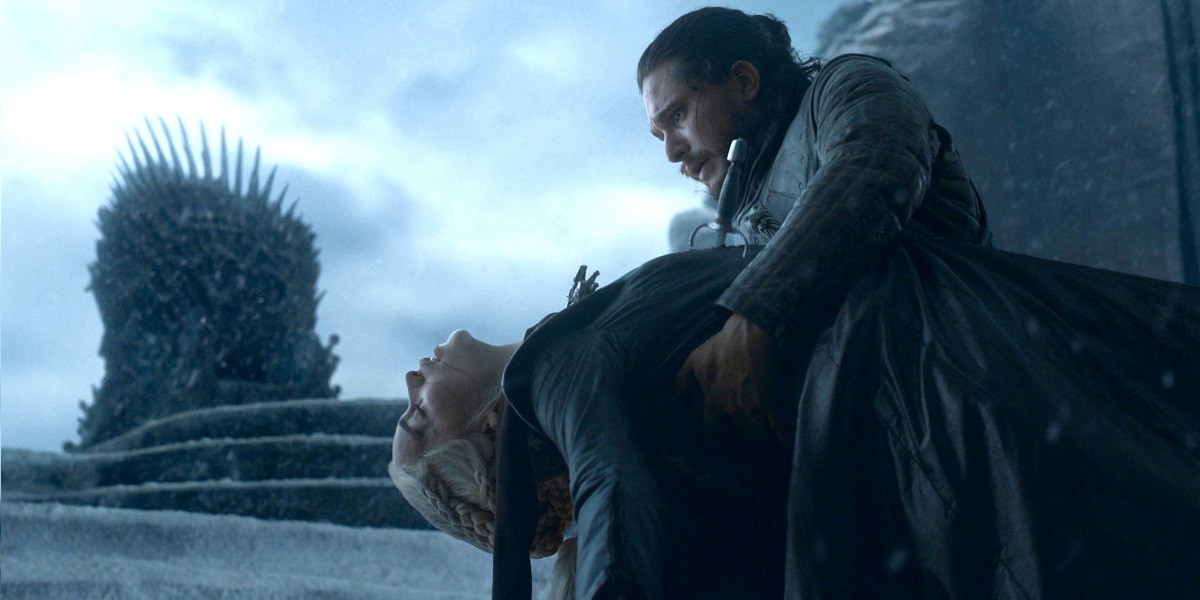 Jon Snow and Daenerys Targaryen have been a popular couples costume for years, but in 2019, after the Game of Thrones finale, you can do things a little differently. It will be way more fun to walk around as the mother of dragons with fake blood and a knife sticking out of your gut! 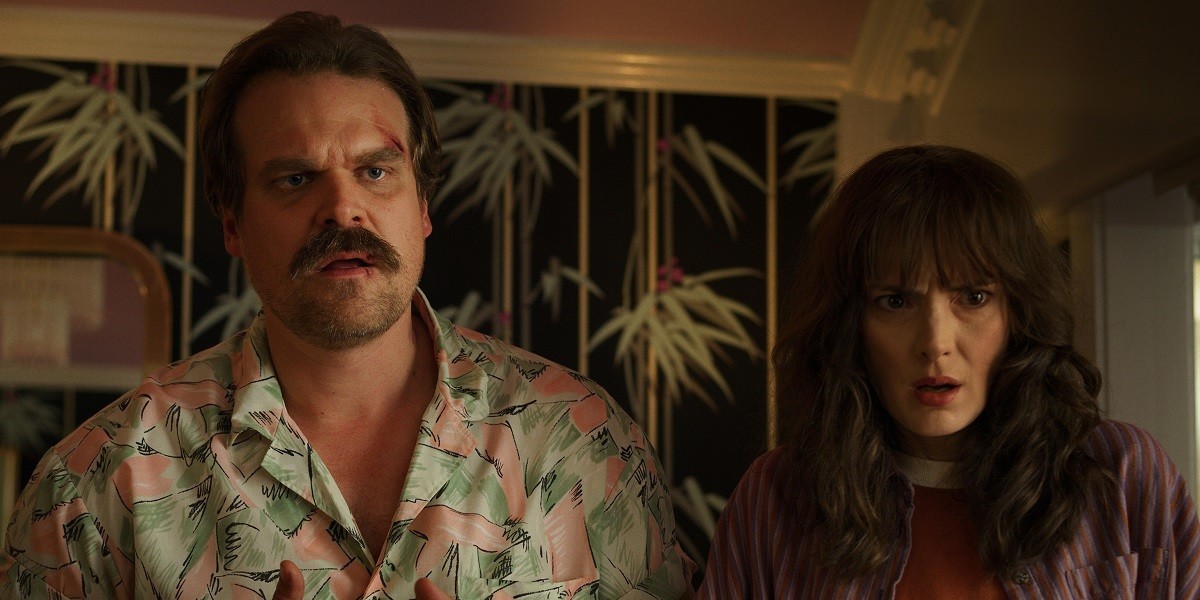 This is a good fandom Halloween costume for the less social party-goer. What you do, is you show up to the party in a Hawaiian shirt, and then disappear without a trace! Or, just skip a step and don’t show up at all. Either way, you’ll be doing an excellent impression of Hopper at the end of Stranger Things season 4.

Related: Who is ‘the American’ teased at the end of Stranger Things season 3?

The kid from ‘Iron Man 3’ at Tony’s funeral 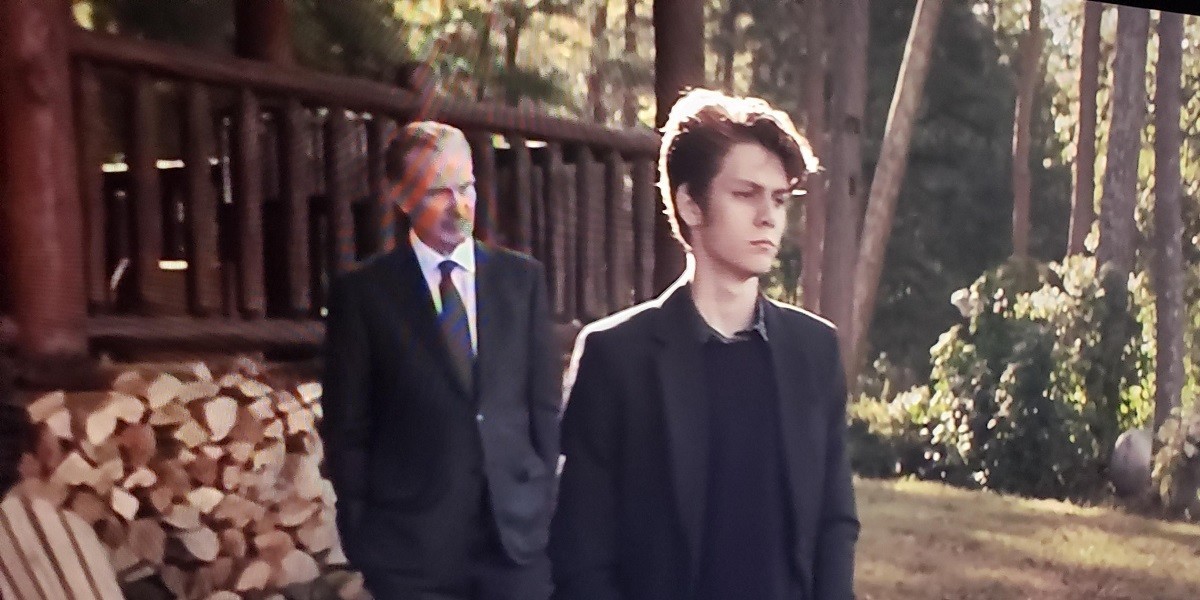 Wear generic funeral attire, show up at the party, and be prepared to explain to everyone who you are. It’s the perfect costume, because that’s exactly what happened in Avengers: Endgame! 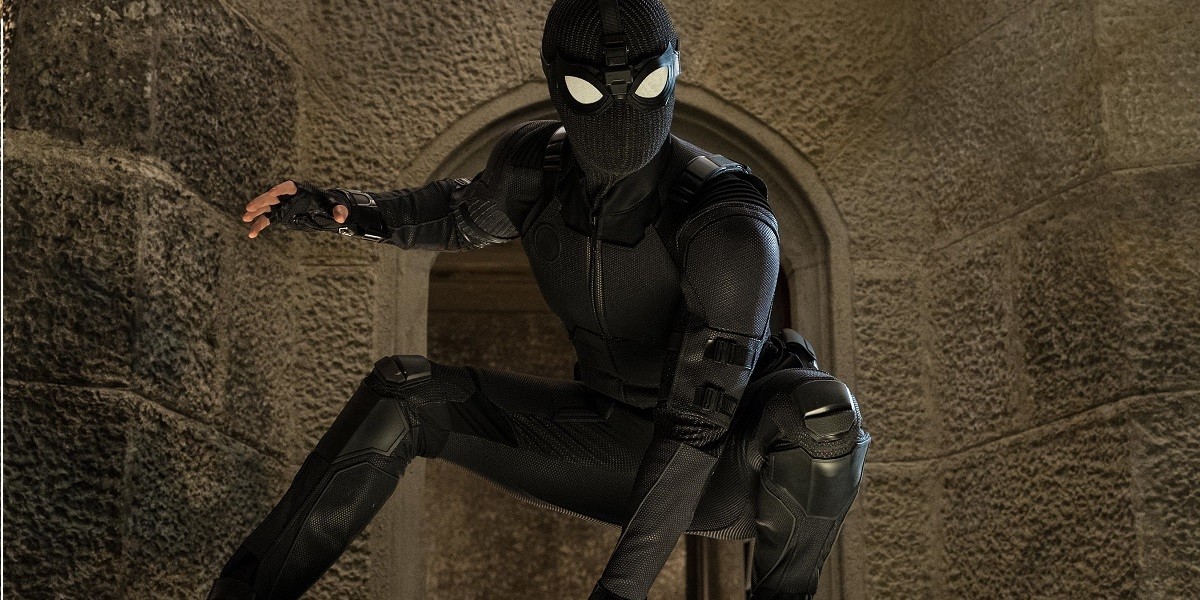 You can throw on your friendly neighborhood Spider-Man costume any time, but 2019 is the year of Night Monkey. When Peter Parker donned this slinky black number, the Europeans gave him a new, hilarious title. Bonus points if you spice the costume up with some European stuff, like a beret, or a cup of espresso.

Do you want Taylor Swift with that Katy Perry? 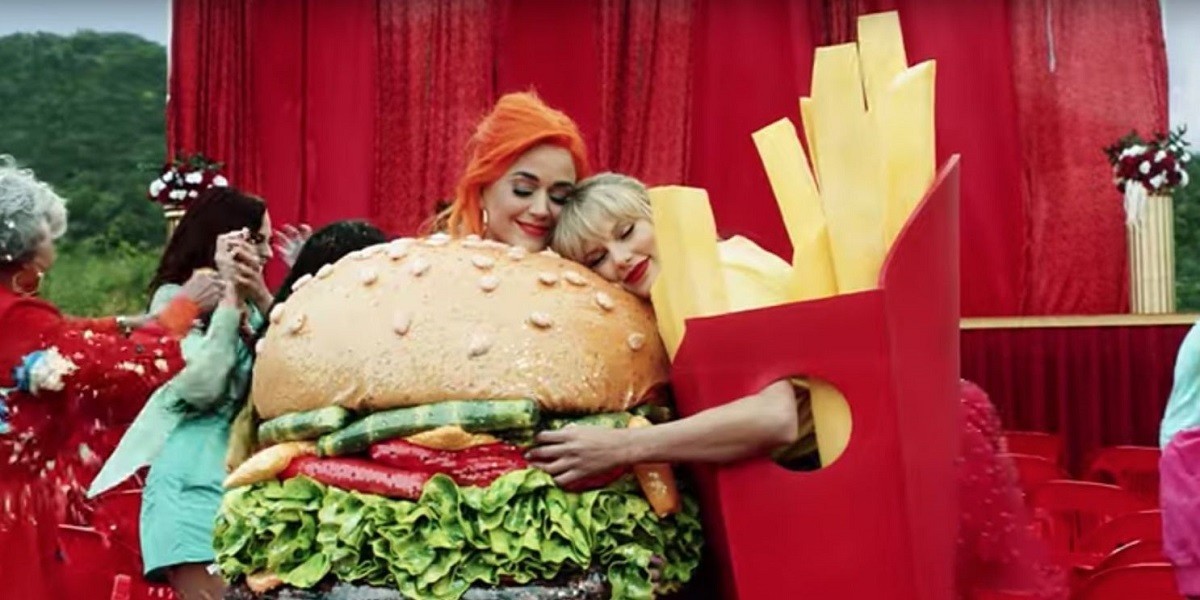 Taylor Swift and Katy Perry iconicly ended their feud in Taylor’s music video for “You Need to Calm Down,” wearing adorable burger and french fries (i.e. B-F-F) costumes. This will definitely be a hit for Halloween 2019.

‘Game of Thrones’s’ The Mountain 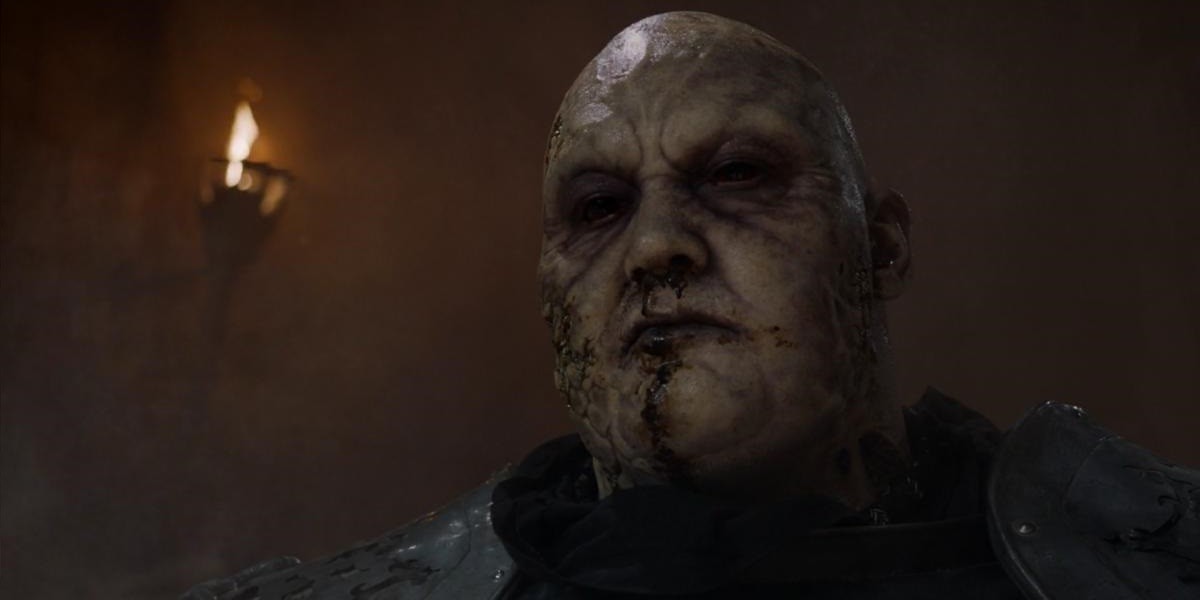 So much went down at the end of Game of Thrones, but one of the biggest reveals was the face of The Mountain. This one might involve some prosthetics or a mask, but if you can pull it off, you’ll have one of the most unique and topical 2019 fandom Halloween costumes. 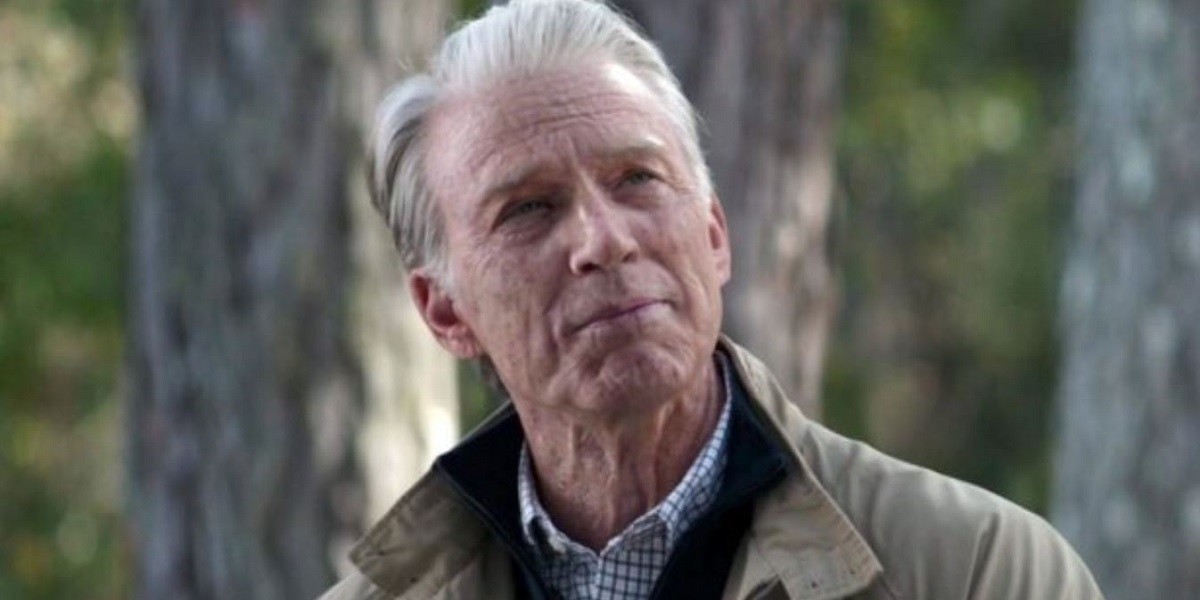 2019 is the perfect time to reuse that Captain America costume you bought, years ago. Now, however, you can change it up by throwing some flour in your hair and using make up to deepen those wrinkles that keep getting more noticeable for an epic fandom Halloween costume. 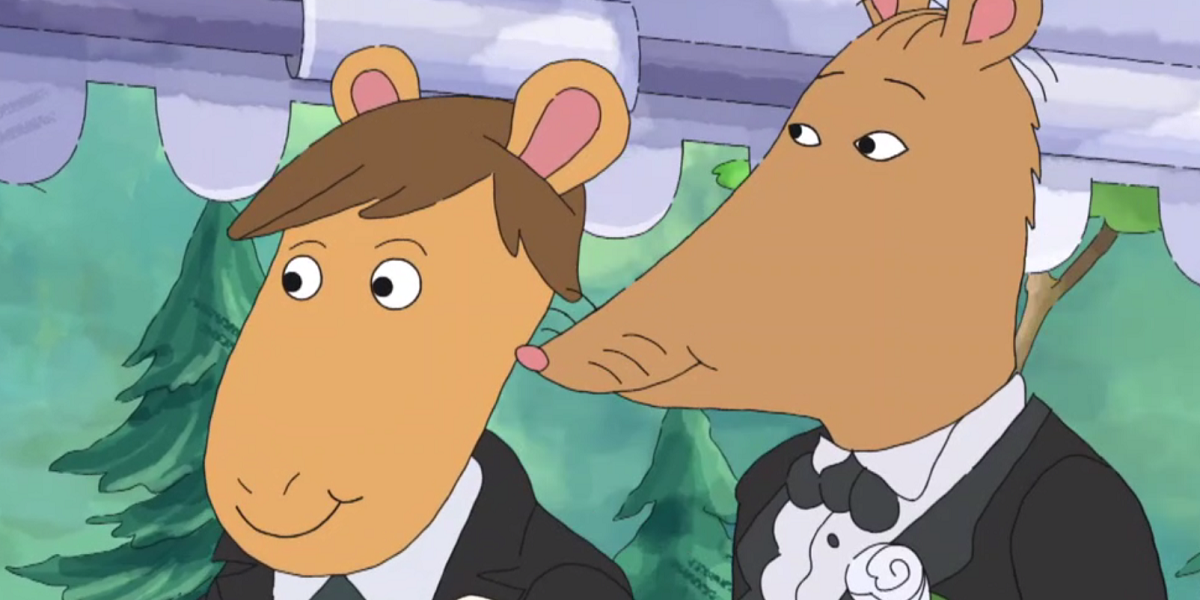 Forget the Royal Wedding, Mr. Ratburn from Arthur had one of the most talked about weddings of all time in 2019!

Ally and Jack from ‘A Star is Born’ 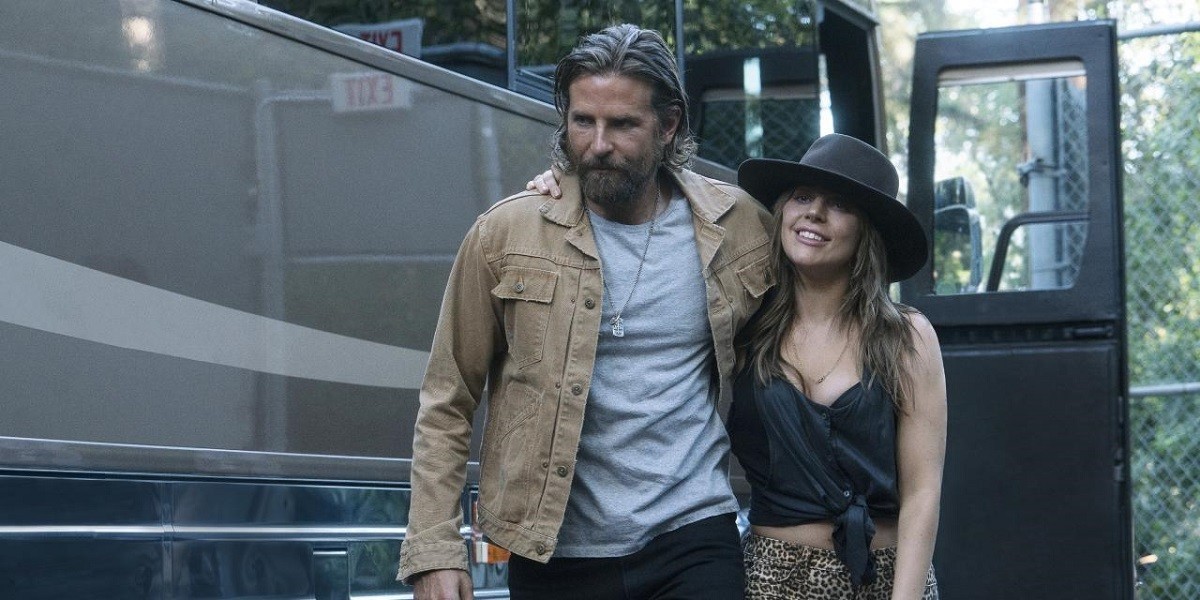 Despite all of the comic contenders, A Star is Born was still one of the most popular movies of 2019. People are still belting out “Shallow,” everywhere we turn. There are plenty of recognizable looks from the movie to choose from, ranging from this casual black hat number to the classic gown and pee stain combo.

The ‘What We Do in the Shadows’ vampire tribunal

This one might not be as recognizable as some of the other 2019 fandom Halloween costumes on this list, but those who get it will love it. What We Do in the Shadows gathered vampire actors from all across fandom for their tribunal, including Tilda Swinton, Evan Rachel Wood, and Wesley Snipes. You could even add a few vampires that couldn’t make it to the tribunal!

With Fleabag receiving so much love at the Emmy’s in 2019, the Hot Priest is getting more attention than ever. If you’re looking for love, this Halloween, the Hot Priest costume could be a good choice. 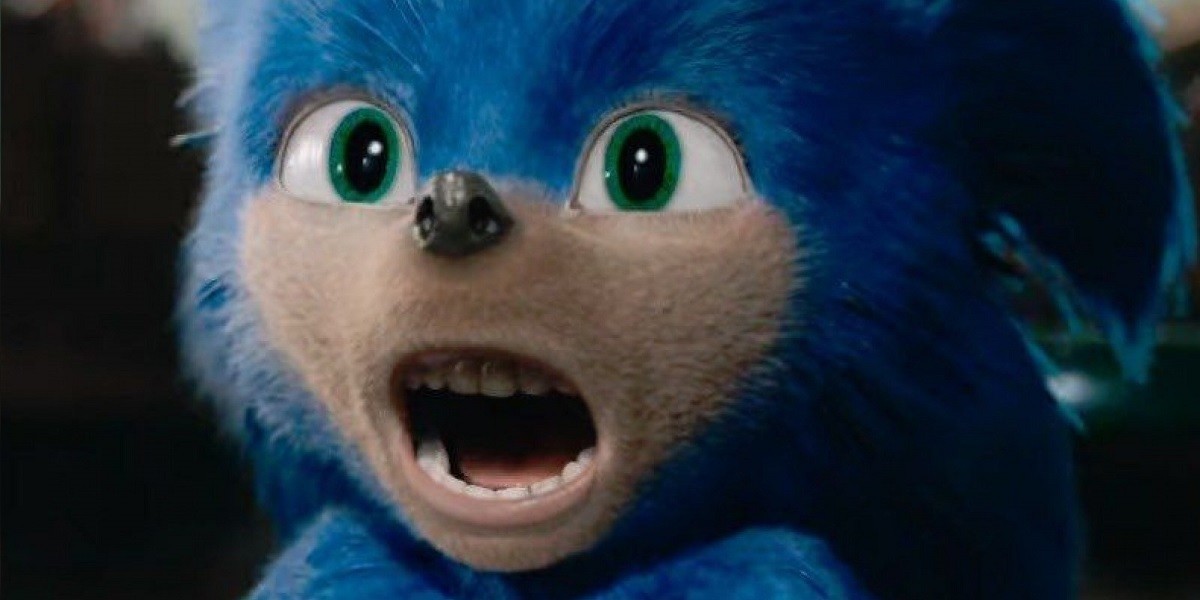 One of the most hilariously awful things about the flawed attempt at a Sonic the Hedgehog trailer was the character’s terrible, human-like teeth. However, that just means it’ll be even easier to dress up as Sonic for Halloween 2019! You’ve already got the teeth for it. 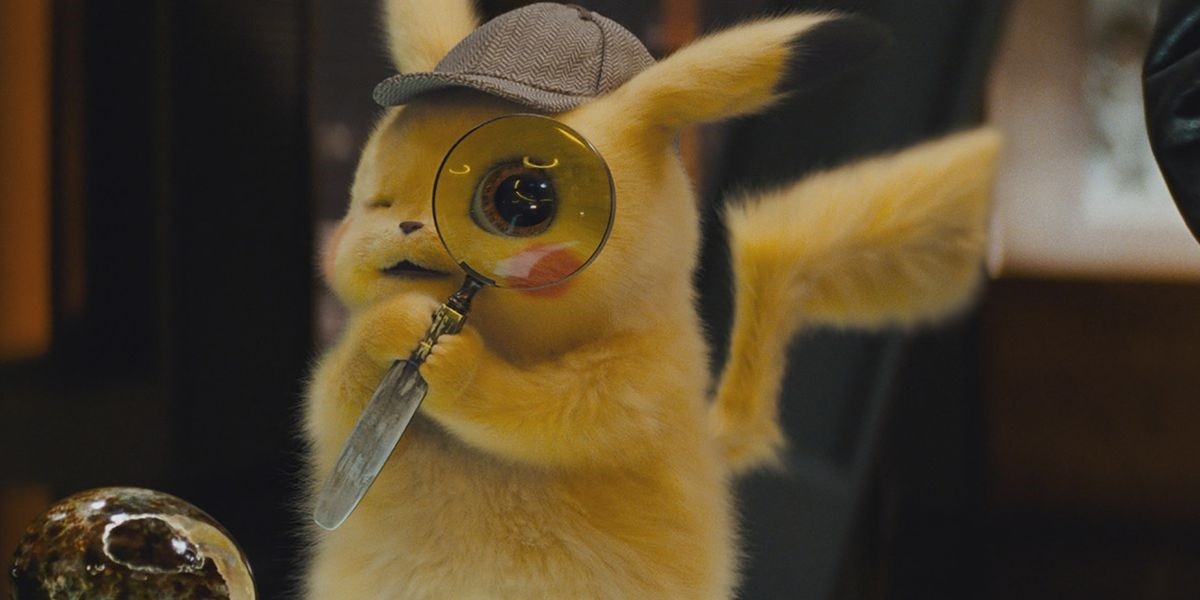 Pokemon costumes are always cute, but thanks to 2019’s Detective Pikachu, you can add a little detective hat and a magnifying glass for an even more adorable fandom Halloween costume. 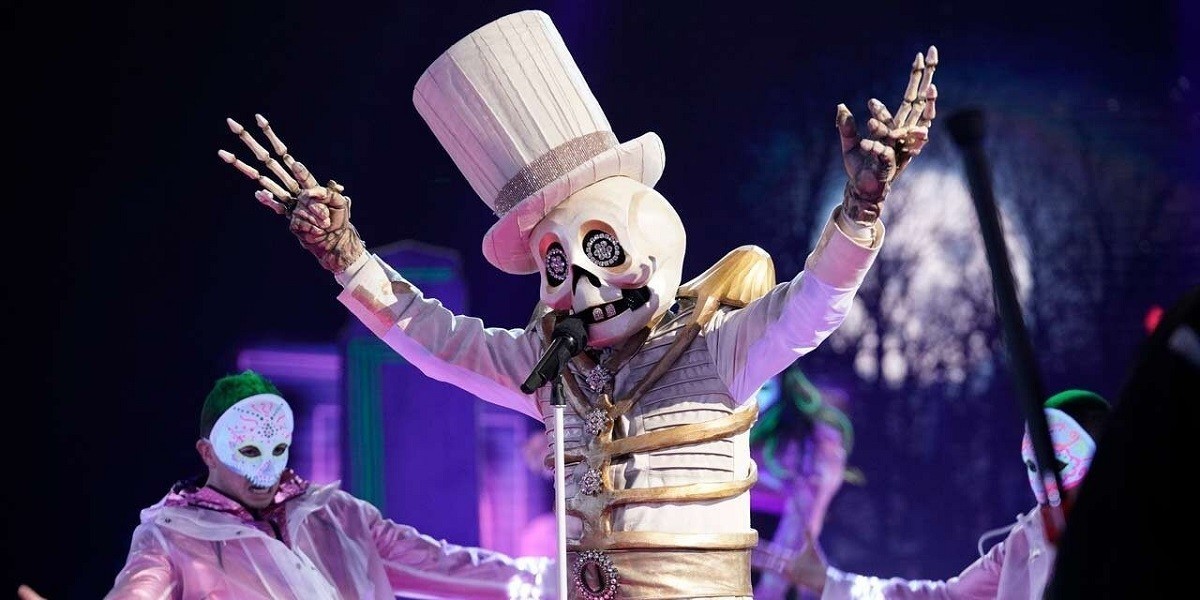 Just wear any onesie with a mask, hold a microphone, and you’ll have a fandom Halloween costume from one of the biggest phenomenons of 2019. 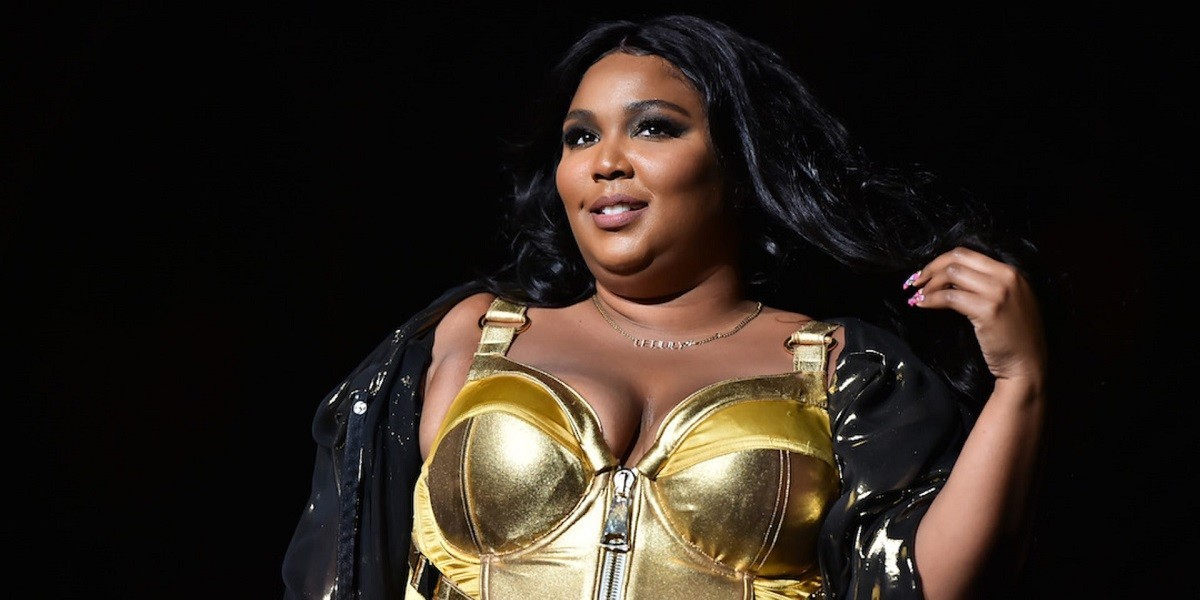 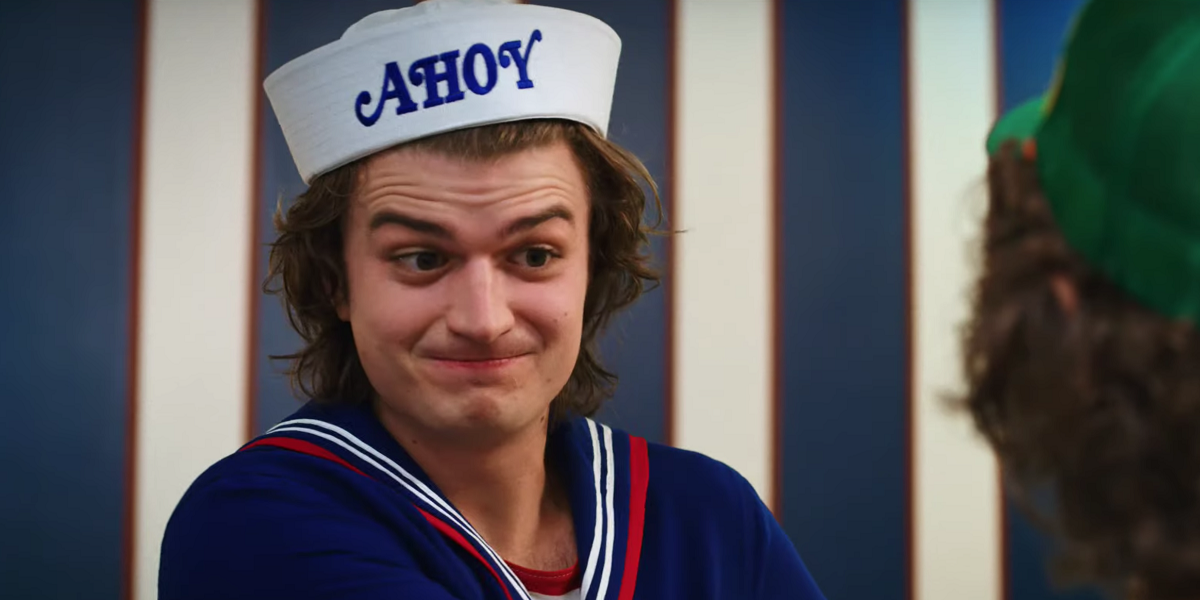 It almost seems like a crime to keep Steve’s hair cooped up under that “Ahoy” hat, but since your hair probably isn’t quite as iconic, it would make for an excellent Halloween costume. You can get it on Amazon!

A Skrull masquerading as you This is a great last minute fandom Halloween costume for anyone who’s way too late or lazy to get a costume. Just do you, and tell everyone that you’re a Skrull from Captain Marvel! 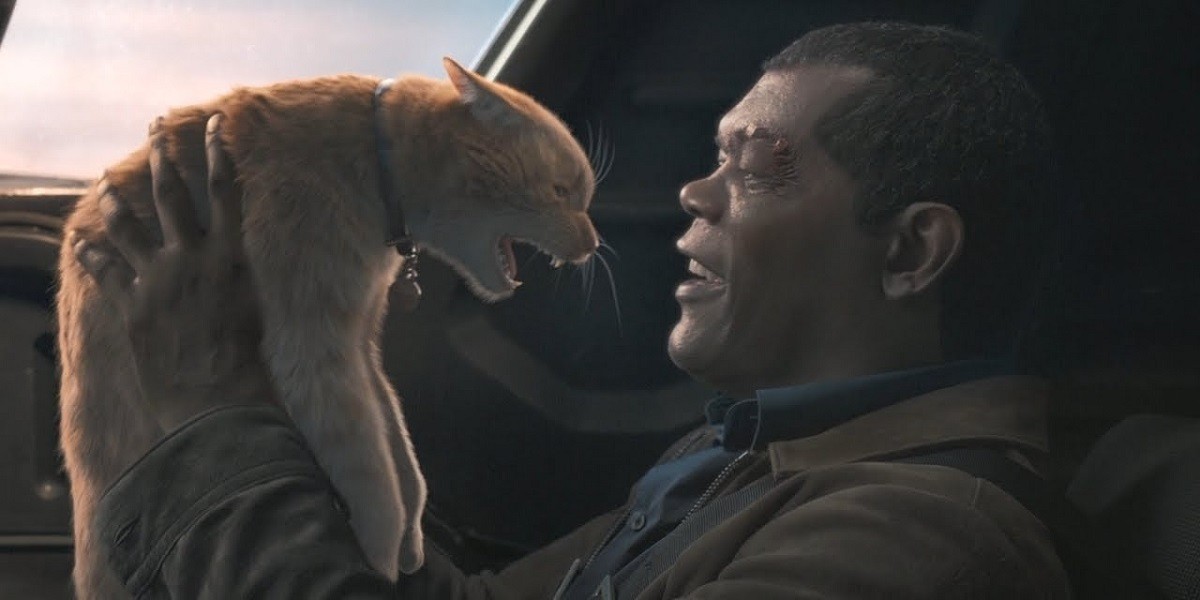 Because a cat costume is way less basic if you’re actually a flerken.

The ‘Veronica Mars’ honeymoon that never was 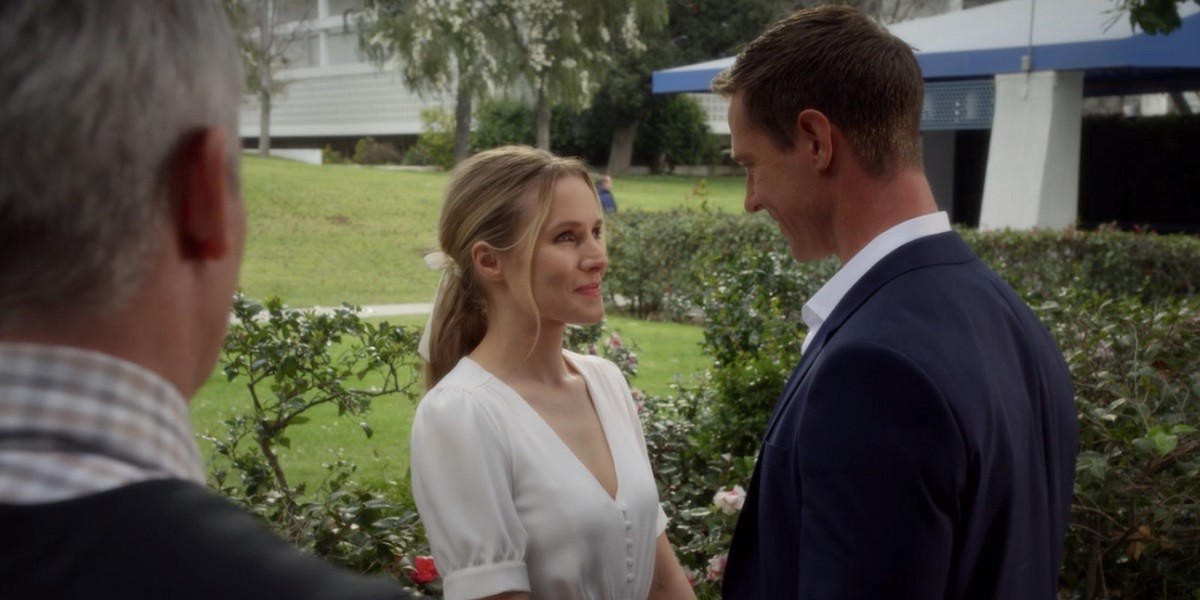 So, this one will never not be “too soon,” but I know it might ease some of the blow (again, too soon) if I saw a zombie Logan Echolls accompanying a wedding dress laden Veronica Mars, this Halloween. 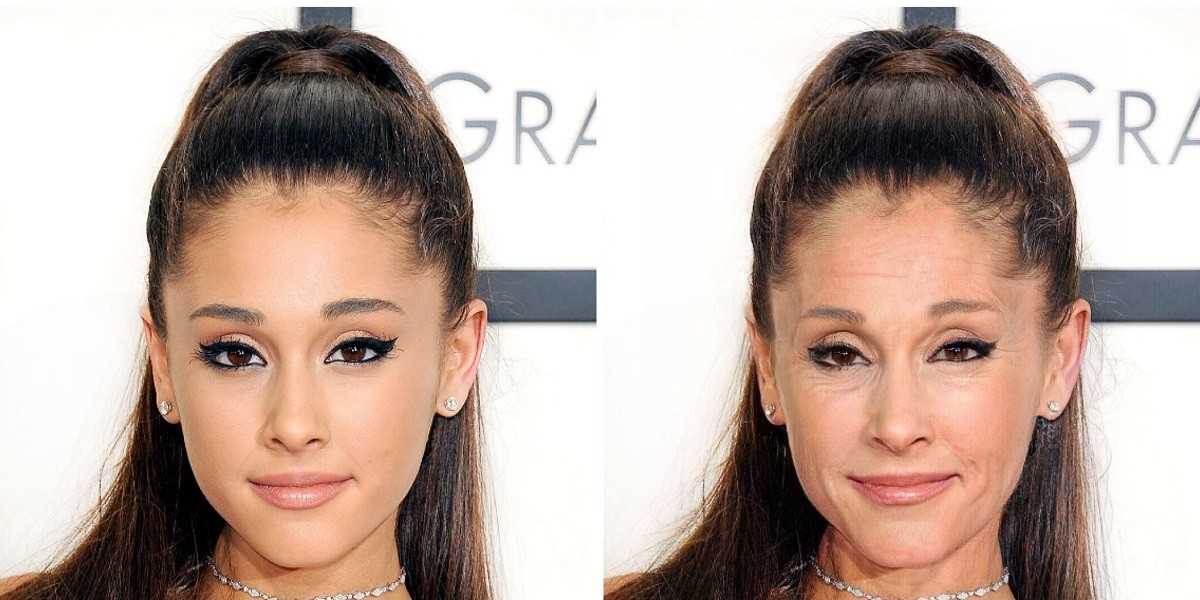 See “Old man Captain America,” minus the suit. Bonus points if you secretly feed other people’s personal information to everyone at the party, all night long.

What are your 2019 fandom Halloween costume ideas?