Green Arrow and the Canaries, the placeholder name for the Arrow spin-off until we receive a confirmed title, is the next adventure for the Green Arrow, this time as Mia Smoak rather than Oliver Queen.

Before Arrow season 8 began, it was announced that Arrow season 8, episode 9 would be used as a backdoor pilot episode for a spin-off focusing on Mia Smoak, Laurel Lance, and Dinah Drake, though other details were kept mum.

The #Arrow spinoff takes place in 2040. We already spoiled that Oliver is dead by that time, so his not appearing in Arrow 809 (the spinoff episode) isn't affected by what happens in Crisis (or, for that matter, the series finale). https://t.co/BkrFGnj6Fl

Recently, in a tweet from Executive Producer of the Arrow-verse shows (and former co-showrunner of Arrow) seen above, it’s been confirmed that the Arrow spin-off would be taking place in Star City 2040, where the flash-forwards have been set since being introduced last season. And, as someone very excited for this spin-off, I have to say this seems like a terrible decision. 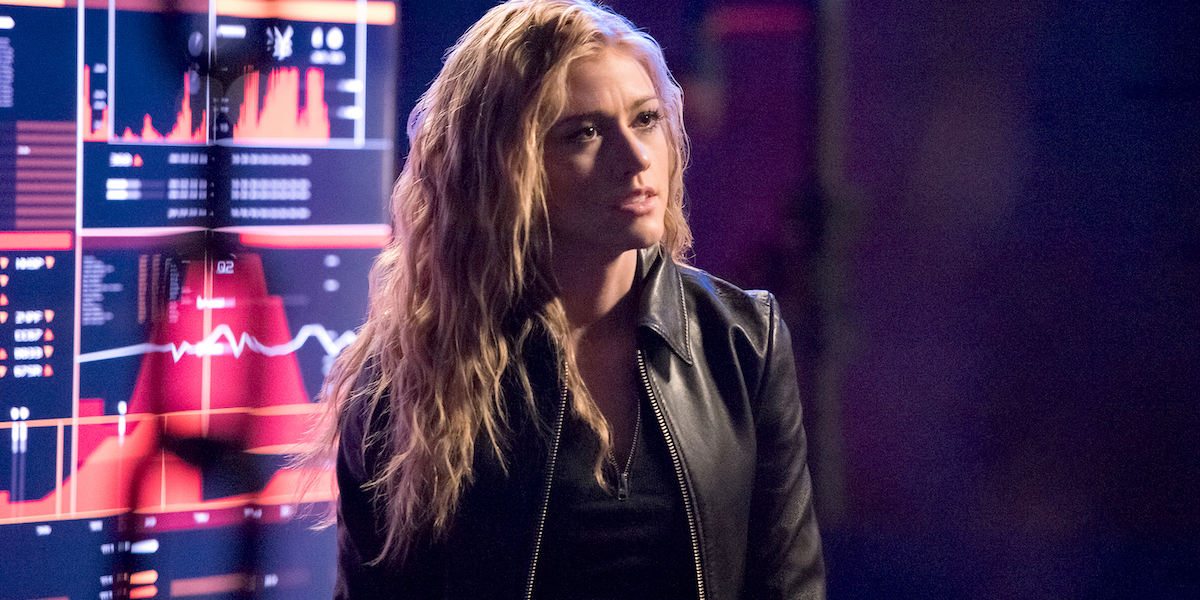 The failure of the flash-forwards

While the flash-forwards seemed like an exciting change of pace at the beginning of Arrow season 7, they quickly turned sour once fans realized this wasn’t an alternate timeline or something that would change. The flash-forwards were the aftermath of Oliver’s journey in Star City, “Crisis on Infinite Earths,” and Oliver’s subsequent death, which left the city in pieces.

These scenes and this story, particularly as the older versions of Roy, Dinah, Rene, and Felicity have left Star City 2040, has not been the best part of Arrow, but has been widely regarded as the worst part. Unlike other critics, I do enjoy the characters the flash-forwards have introduced.

Mia Smoak, William Clayton, and Connor Hawke, all grown up, are very interesting characters, but the flash-forwards are not an intriguing enough story. As soon as these characters were placed in the present day on Arrow season 8, episode 4, they became far more interesting, and it gave false hope that this is where the Arrow spin-off would take place.

However, the main problem with the flash-forwards is seeing the future of Star City in shambles and more divided than ever is not comforting. In fact, it kind of feels like the writers are rendering Oliver’s journey over these many seasons of trying to save Star City useless, and that his only legacy has been to set up other characters to continue on after his death. What a way to treat the first hero in this universe, huh? 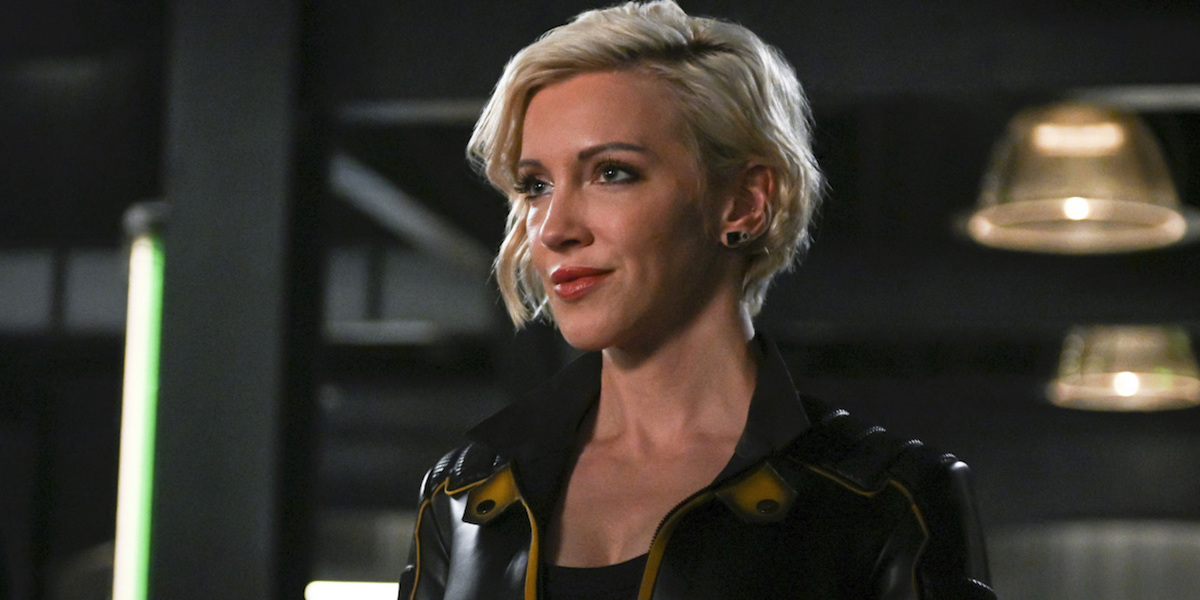 Out of touch with the ‘Arrow’-verse

It was one thing for Legends of Tomorrow to hop aboard a time traveling ship and fly off into the past, while still keeping in touch with the Arrow-verse at large and bigger moments, like coming back for “Crisis on Earth-X” or Sara’s reaction to the death of Earth-1 Laurel Lance. This made sense because there was the possibility of time travel right at their fingertips, and we’ve seen this work often.

However, heading to Star City 2040 on the Arrow spin-off, without a way of quick time travel themselves, seems like a mistake. This separates the characters from the others in the present day, fighting to preserve the future that still isn’t in tact by 2040. What kind of message does this send to the fans? After all of these heroes have gone through, and after all of the work they’ve put into saving their city, the world, and the multi-verse multiple times, they fail and the world is still a shitty place in 2040? If the future is still so bleak, is there ever going to be a true happy ending for any of our favorite heroes? Dying or giving up, when these shows inevitably end, is not a great ending for those who have sacrificed so much to see their goal completed.

Despite just being disrespectful to the legacy of these heroes and “proving” their missions to save their cities (or the multi-verse at large) are basically for nothing because everything just turns out like shit in the future, the characters on the Arrow spin-off won’t be able to cross over as easily, which is something many have been hoping the Arrow-verse would get back to doing as it did when The Flash first began.

Even if they found their way back for bigger crossovers, assuming those continue after “Crisis on Infinite Earths,” the smaller crossovers are also important and beloved by fans, so isolating these characters in the future is a terrible idea. They will be in their own world, separated, fighting almost 30 years after Oliver returned to Star(ling) City to achieve what he was supposed to. It’s really sad when you think about it. 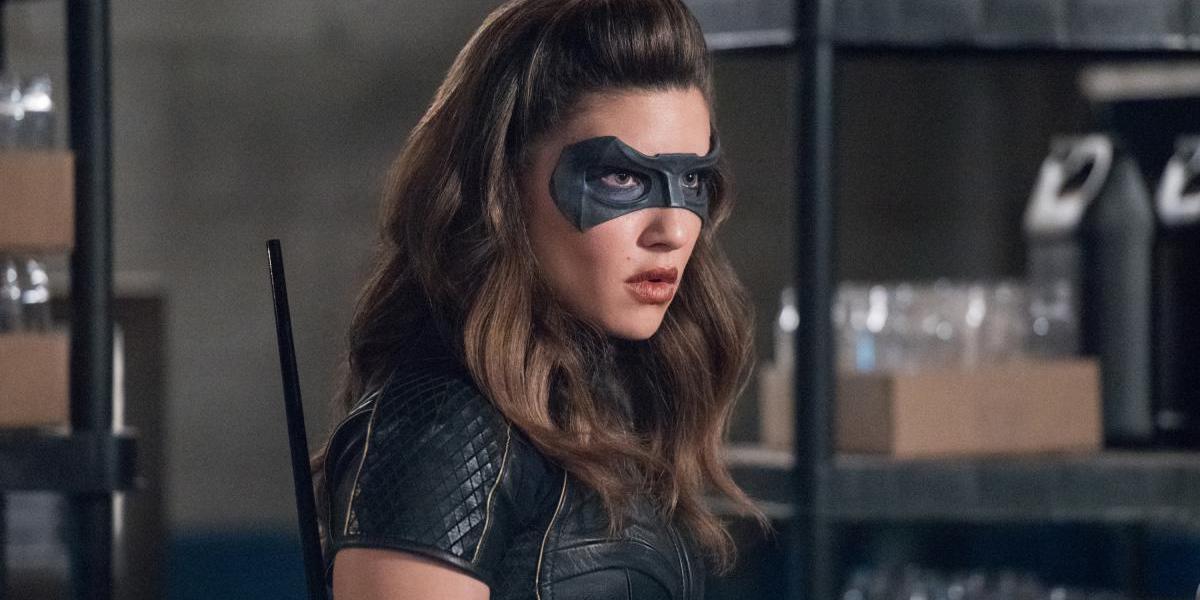 The ‘Arrow’ spin-off should really be in the present

Honestly, wouldn’t it make more sense for the Arrow spin-off to be set in the present, rather than Star City 2040? To me, it would make more sense, story-wise, for the characters from the future to remain in the present to prevent Star City from turning into the terrible place we’ve seen it to be. Rather, we’re going to be getting Laurel Lance and Dinah Drake in the future (likely still young, just sent there after “Crisis on Infinite Earths”), fighting to save a city that should have been saved when Oliver Queen was the Green Arrow.

I’m still very excited for this backdoor pilot episode and potential spin-off, but the decision to set it in Star City 2040 just blows me away. Seeing Mia Smoak, Laurel Lance, and Dinah Drake as their own team is the most exciting part. However, it feels very disrespectful to everyone who has watched Oliver and Team Arrow fight for Star City, and feels like a poor creative decision for the Arrow-verse at large. Here’s hoping it exceeds expectations…

Arrow season 8 continues Tuesdays at 9 p.m. ET on The CW. The Arrow spin-off will air in January 2020, a week after the finale of “Crisis on Infinite Earths.”