With Kate Kane now appearing around Gotham as a vigilante in the Batman suit, the city ponders whether their beloved hero has returned after three years away. Meanwhile, Kate struggles with her suspicion about Alice.

Batwoman season 1, episode 2 comes on the heels of the pilot after introductions have been made and the real story can begin. You all are going to love it.

We were able to watch the episode early and, in my opinion, it’s even better than the first. The story seems to be building toward what will be a very good first season. We’ve put together a few teases to prepare you for what’s truly an incredible start for The CW’s newest superhero. Ruby Rose is fitting into her role nicely, and Rachel Skarsten is giving an amazing performance as the maniacal Alice. Any doubts I had about Batwoman and the cast are now gone, and I’m just excited to watch Kate’s story continue. 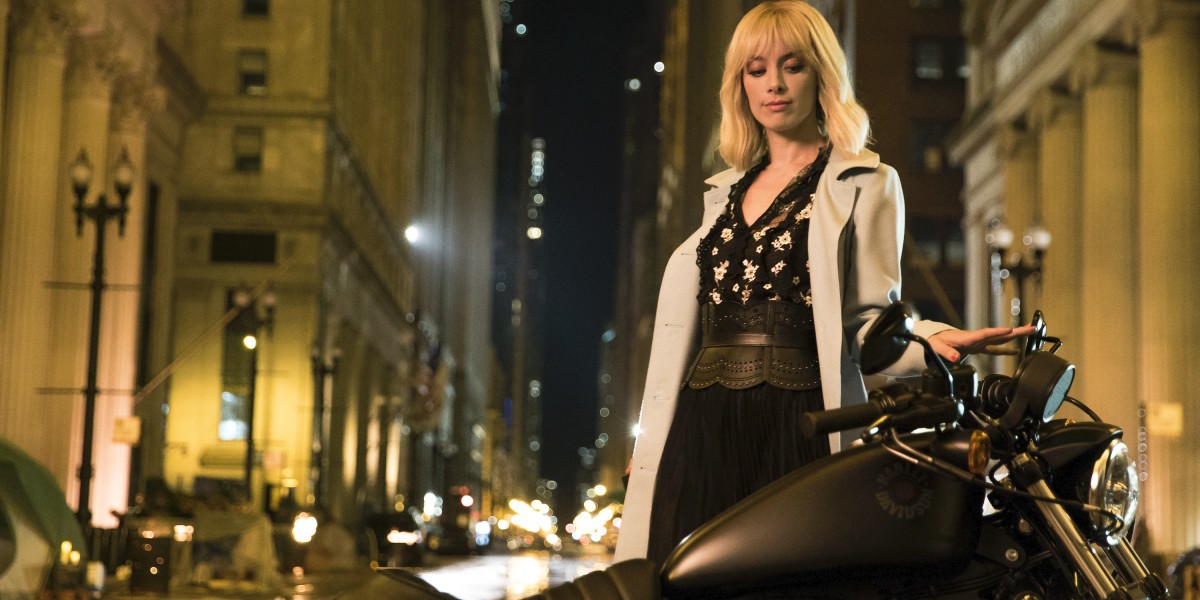 Honestly, the most surprising part of this episode, for me, was that the story didn’t revolve around Kate taking on a random villain terrorizing Gotham. I think every Arrow-verse show has had a villain-of-the-week in their second episode, but Batwoman really takes the time to continue exploring their main characters without the distraction. It’s a surprising, yet great turn of events.

Batwoman 1×02 takes viewers back in time to the months following the deadly car crash that killed Kate’s mother and, presumably, her sister. Through flashbacks, we begin to see the impact this had on Kate and her father, Jacob, and how their search for Beth moved forward and, inevitably, stopped.

Kate’s relationship with her father is probably going to take time to heal. It’s quite amazing how much their past informs the present, as the tension between Kate and Jacob grows even stronger in the present day amid her return to Gotham, while flashbacks also show the connection the two had to make in the wake of half of their little family disappearing/dying. 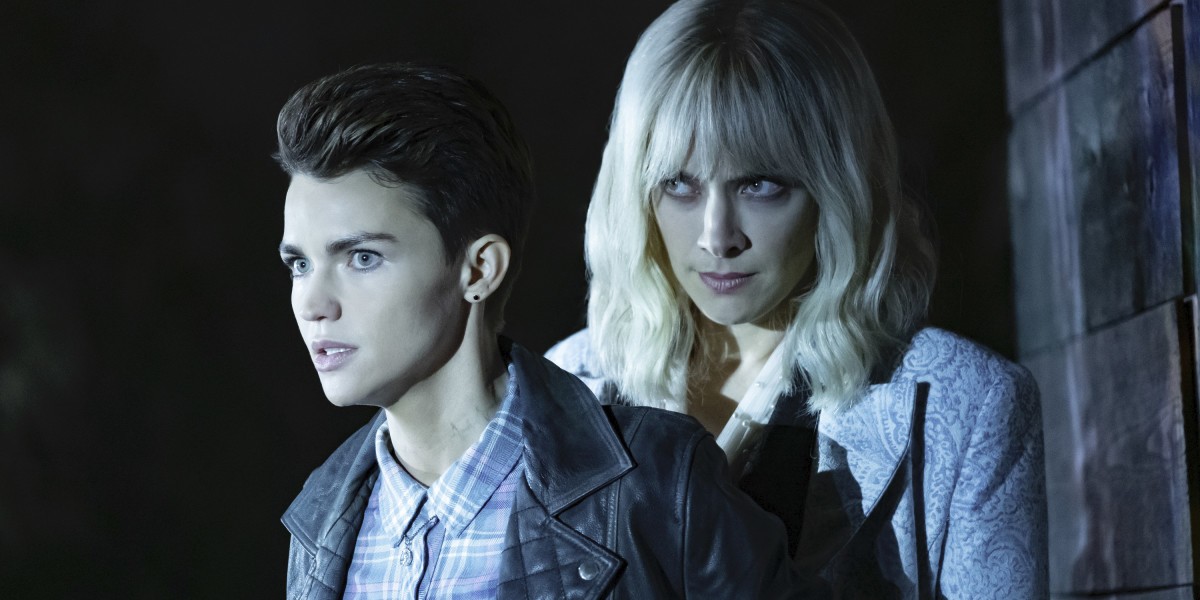 Kate tells someone about her theory

At the end of Batwoman season 1, episode 1, Kate came up with a theory: Alice is her long-lost twin, Beth. While this was seemingly confirmed for the viewers, from Alice’s perspective of the situation, Kate has no confirmation. However, this doesn’t stop her from working to find the truth, which is the biggest part of the episode. In her quest for Alice’s true identity, she tells someone about her theory.

While the question of Alice’s identity is a bigger question, there’s also one factor that will need to be taken into consideration regardless of her identity: Is Alice redeemable? With all of the madness she’s caused and all of the people she’s killed, is Alice an irredeemable monster or can she be saved?

More tension between Kate and Sophie

As if what happened in the military and being married to a man wasn’t bad enough, something happens between Kate and Sophie on Batwoman 1×02 that causes the two to drift even further apart, making a relationship between them even more unlikely to present itself in the coming episodes. 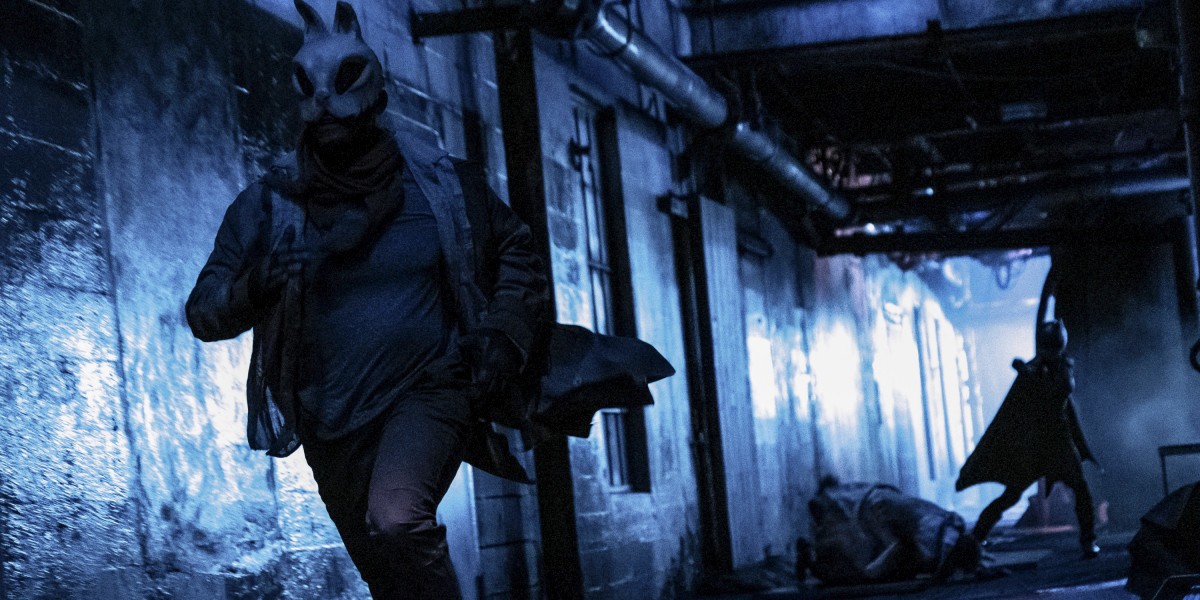 Mary Hamilton, Kate’s step-sister, is quickly becoming one of my favorite characters. She’s funny, smart, and sneaky, which are all great attributes to have, especially in Gotham. Unfortunately for Mary, her mother married into a family who not only has the leader of the Crows, but also boasts Gotham’s new vigilante, and has ties to the city’s most dangerous criminal.

There is some great content for Mary in this episode, and her relationship with Kate is explored. What has their life been like, as Kate has always been waiting for her “real” sister to come home? We’ll find out a bit of their history.

The official description for Batwoman 1×02, released by The CW, reads:

Back in Gotham, battling Alice (Rachel Skarsten) and the Wonderland Gang from the shadows, Kate Kane (Ruby Rose) continues to be haunted by the events surrounding her sister’s death 15 years earlier. While the city holds on to hope that Batman has returned, Jacob Kane (Dougray Scott) and the Crows up the stakes trying to take down the villainous crew. Kate continues to look to Bruce Wayne’s legacy for guidance as Luke Fox (Camrus Johnson) inadvertently gets pulled into Batwoman’s vigilante heroics. Sophie (Meagan Tandy) and Kate are forced to team up, while Mary (Nicole Kang) finds herself in Alice’s crosshairs.