Three years following Batman’s mysterious disappearance, Kate Kane returns to Gotham to save the love of her life on Batwoman season 1, episode 1. However, Kate soon learns that not everything works out how you plan it.

On Batwoman season 1, episode 1, Kate Kane (Ruby Rose) returns home to make sure Sophie is returned safe by Alice and the Wonderland gang, and figures out her life’s journey while she’s at it: being the vigilante Gotham so desperately needs.

The pilot episode didn’t set up too much story-wise, which is probably for the best when considering how much time has to pass between this episode and episode 3 or 4, which is when “Elseworlds” (last year’s crossover) supposedly took place, and episode 8 or 9, which is this year’s crossover episode, “Crisis on Infinite Earths.” Nonetheless, Kate has plenty to deal with as her story begins. 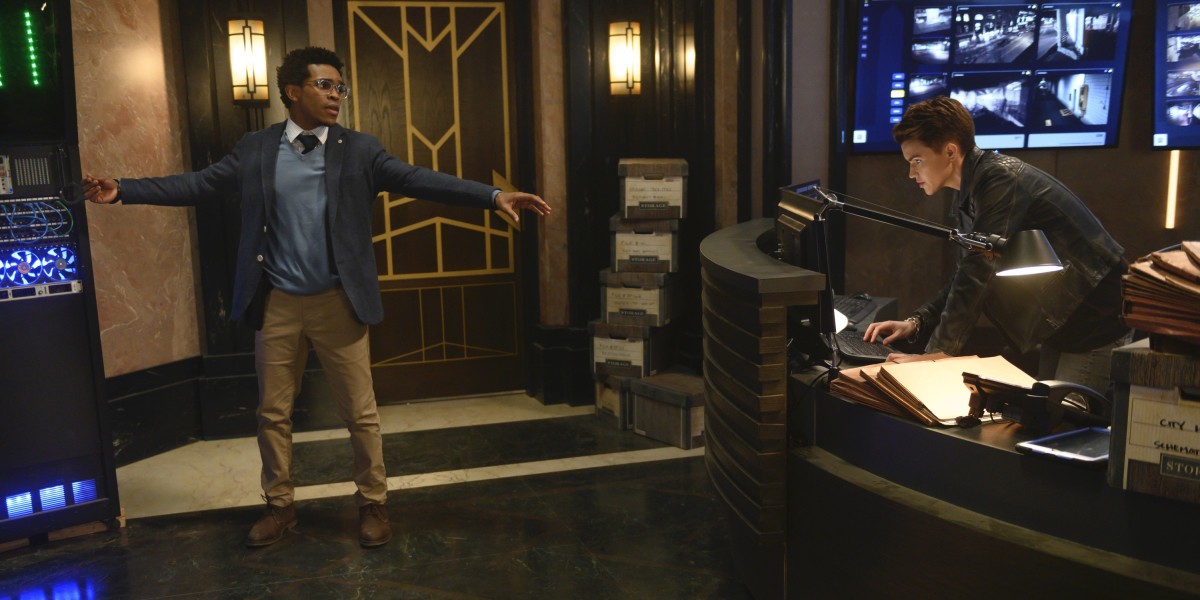 As someone not yet caught up on Kate Kane’s comic history, the show has done nothing except encourage me to do so. Ruby Rose’s performance as Kate, while I had my doubts after her brief “Elseworlds” stint, is much better and she is truly beginning to fit in the role. I’m positive that as the season goes on, she’ll just get even more comfortable in Kate’s shoes, as the pilot is usually when fans see the worst performances.

It might just be me, but throughout the episode I couldn’t help but root for Kate. I don’t feel a connection with the character yet, but regardless, I just wanted Kate to come out on top. The biggest disappointment, in my opinion, is that Kate doesn’t have her Batwoman costume yet. I don’t particularly like the look over the Batman suit, and her actual costume has already become one of my favorites in the Arrow-verse.

I’m enjoying seeing the relationships (or lack thereof) that Kate already has. It seems like the only person she truly loves is Sophie, while she just tolerates everyone else and rarely gets close to anyone. Of all the characters, besides Mary as I explain below, I want to see Kate’s relationship with Luke Fox build up first. Their little team-up at Wayne Enterprises should make for a great story, a great team, and a new chapter in both of their lives. 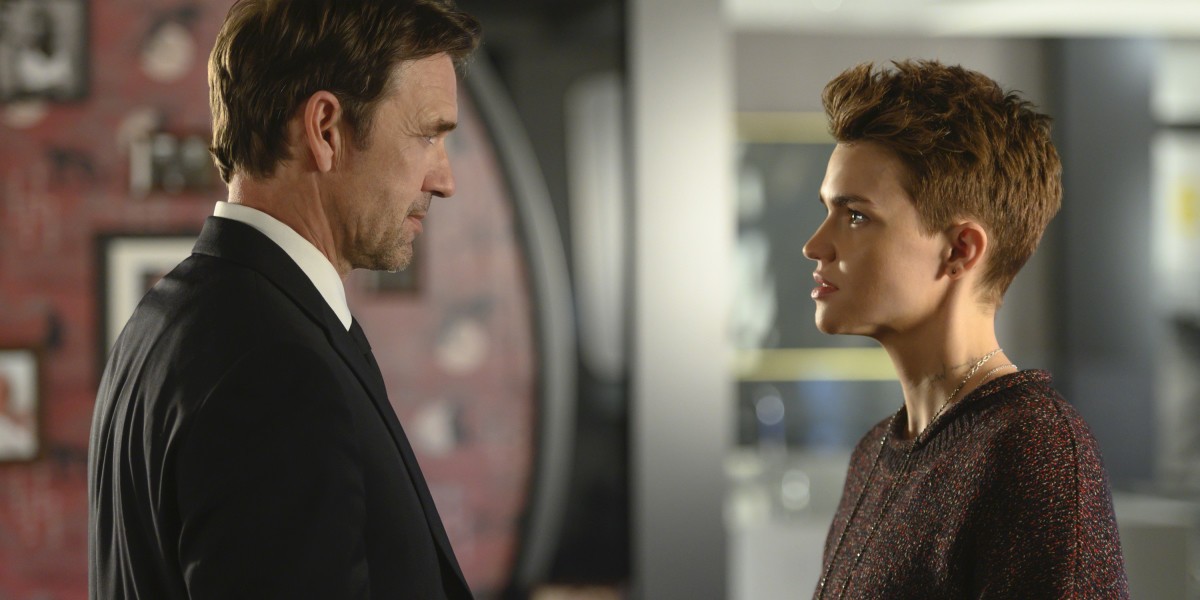 Just kidding. I wish the reveal that Alice is Beth Kane, Kate’s dearly thought-departed sister, was a surprise. Even knowing the series was headed that way, due to an unfortunate reveal when searching for the cast on Google and familiarizing myself with Batwoman’s history, it was still an amazing turn for the story. And I’m thankful that it was revealed early, rather than being a cliffhanger at the end of the season.

Rachel Skarsten is already fantastic as Alice, and her brink-of-madness attitude is perfect. She’s a formidable foe for Kate, and probably will become a long-lasting villain throughout Batwoman. I expect Alice won’t always get the focus I want her to have, at least after Batwoman season 1 ends, but let’s make the best of the time we have.

Of all of the Arrow-verse villains so far, Alice is the only one I want to stick around without changing her devious ways (much). That’s a testament to how intriguing she is, and what she offers the story as Kate’s sister and as Kate’s very own Joker-esque villain. (Let’s hope Batwoman doesn’t introduce Batman’s biggest foe at any point in the future.) 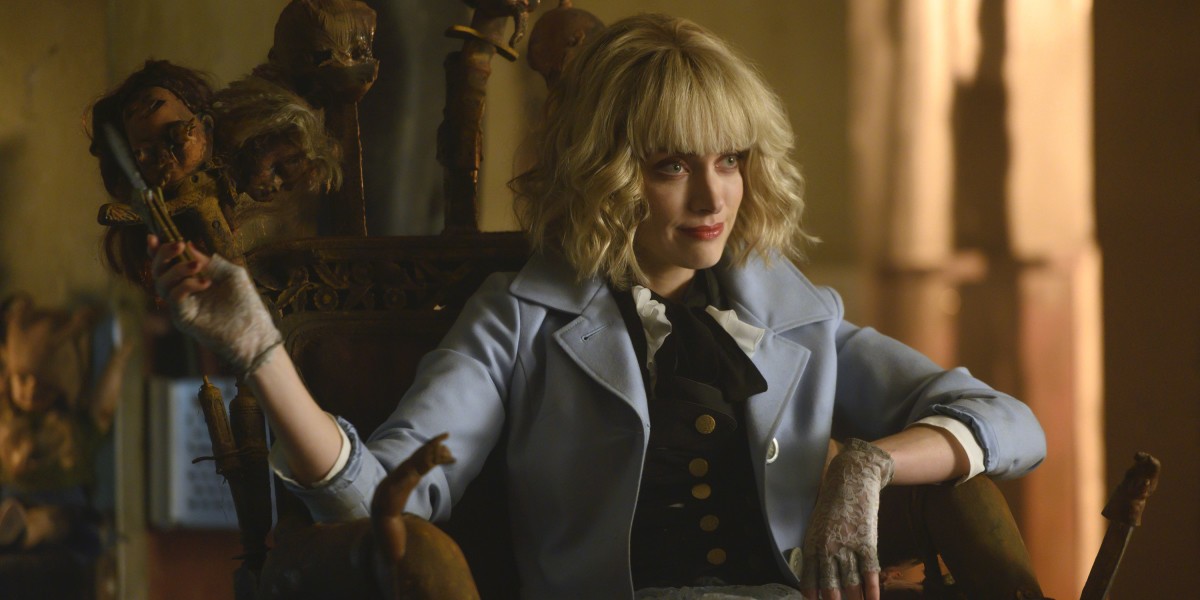 Anyone else loving Kate’s step-sister, Mary, already? Nicole Kang is doing a fantastic job, and the relationship between Kate and Mary is one I definitely want to see explored, especially as her twin, Alice/Beth, is alive. The dynamic between these three women/sisters could be fantastic.

It was a pleasant surprise to see that Mary wasn’t the dim-witted, rich girl she came across as at the start of Batwoman season 1, episode 1. It’s also clear that Mary and Kate don’t have much of a relationship either, which I hope the writers intend on changing. 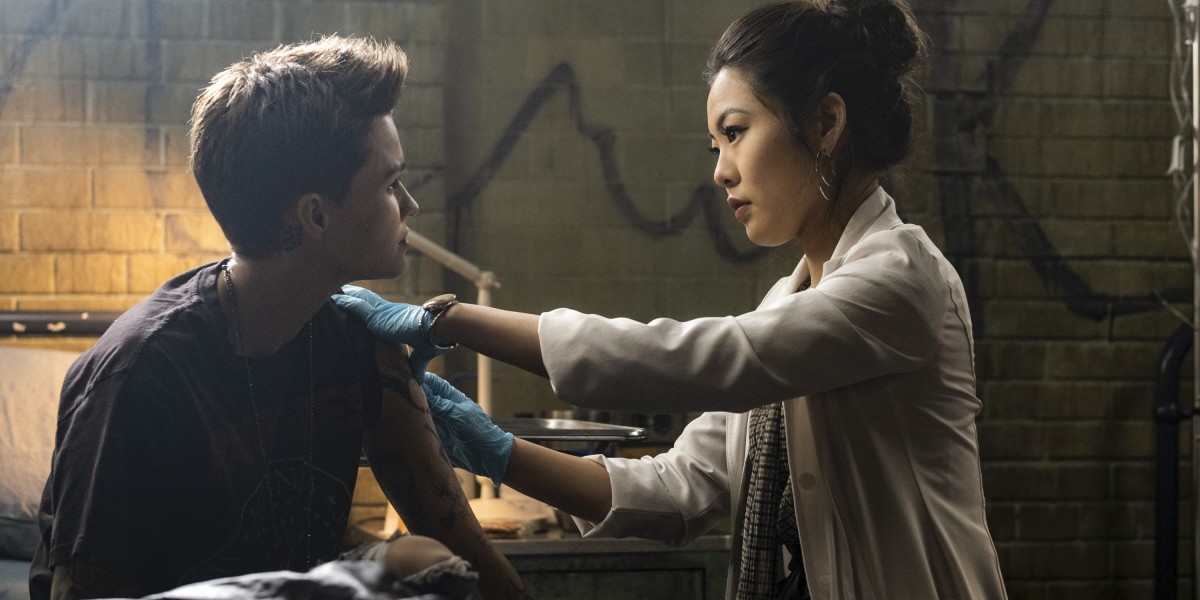 Batwoman season 1, episode 1 pleasantly surprised me. I expected the performances to be lackluster (they had their problems, but it was nothing unusual for a pilot) and the characters to be quite bland. Though I could do without the unnecessary angst between Kate and Sophie, and Sophie’s husband, it doesn’t seem to be taking up much air time. So I can live with it.

As the season goes on, I think the three characters I want to see focused on are Alice, Kate, and Mary, in that order. They are, by far in my opinion, the most interesting characters. It would be nice to see these three women lead the show. However, Luke Fox has potential and was barely touched upon during the episode, so maybe a friendship between him and Kate can develop soon. They both seem to need it.

I’m beyond excited to see where the show goes from here, and I think it could be one of the strongest Arrow-verse performers if given time to blossom. Alice is probably my favorite character at this point; she’s so interesting, devious, and dangerous, which just brings a certain level of excitement to her scenes. I’m ecstatic to see how her relationship with Kate fares as they’ve both discovered the secret of her identity already.

While there’s a lot of room to grow, this was a strong start for Batwoman. With such an important villain already, it seems like the show is on the right track to prove itself as a contender in this universe. What do you think?

Batwoman airs Sundays at 8 p.m. on The CW! Be sure to stay tuned into us here at Hypable, as we’ll have a spoiler-free review of the second episode out soon!