On Batwoman season 1, episode 5, Alice takes the spotlight as Kate’s attention refocuses on her sister. Meanwhile, Jacob has to come to terms with the enormous bomb that Catherine dropped on him on the last episode.

Batwoman season 1, episode 5 is, in my opinion, the best episode of the series so far (and, not to hype it up too much, I’d argue it’s a contender for one of the top 20 episodes in the combined Arrow-verse). Rachel Skarsten (Alice) gives one of her best performances during this hour, as Alice takes Kate on a highly anticipated trip down memory lane.

Obviously, we had a chance to view the episode early, and are here to give you a few teases about what’s to come. As always, if these teases aren’t your thing, go ahead and scroll down to the bottom to read our brief, spoiler-free review of this incredible episode. 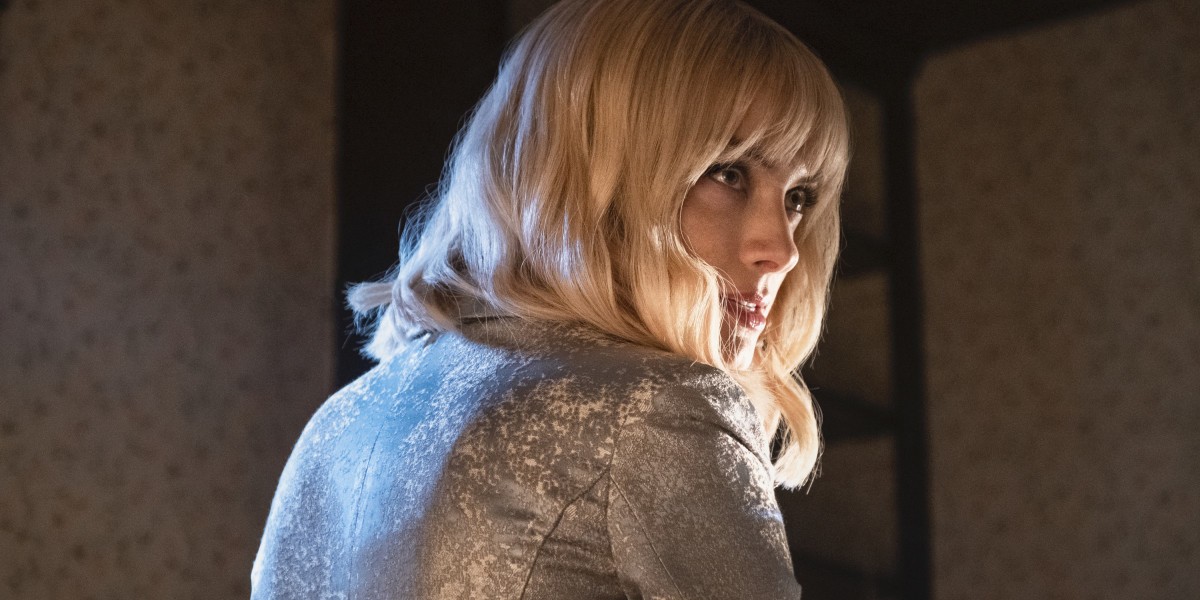 I am beyond grateful that on Batwoman season 1, episode 5, we’re already seeing a bit of Alice’s past to get a better understanding and some sort of justification for how she is the way that she is. Sometimes writers wait until it’s too late to give the fans this sort of knowledge, but now was just the right time to take a step back and fix our attention on Alice, given the revelation from Catherine on Batwoman season 1, episode 4.

As Alice doesn’t really have a backstory in the comics — her transformation from Beth Kane to Alice, leader of the Wonderland gang, is glossed over as just a fact — the Batwoman writers had a chance to create their own, unique story, and damn was it good.

It’s everything I wanted and more, and it’s so much more traumatic, tragic, and grotesque than I could have ever imagined. It’s really just a brief look into the beginning of Alice’s story, which makes me quite excited (and quite nervous) to find out what else Alice might have gone through during her time away from Gotham. 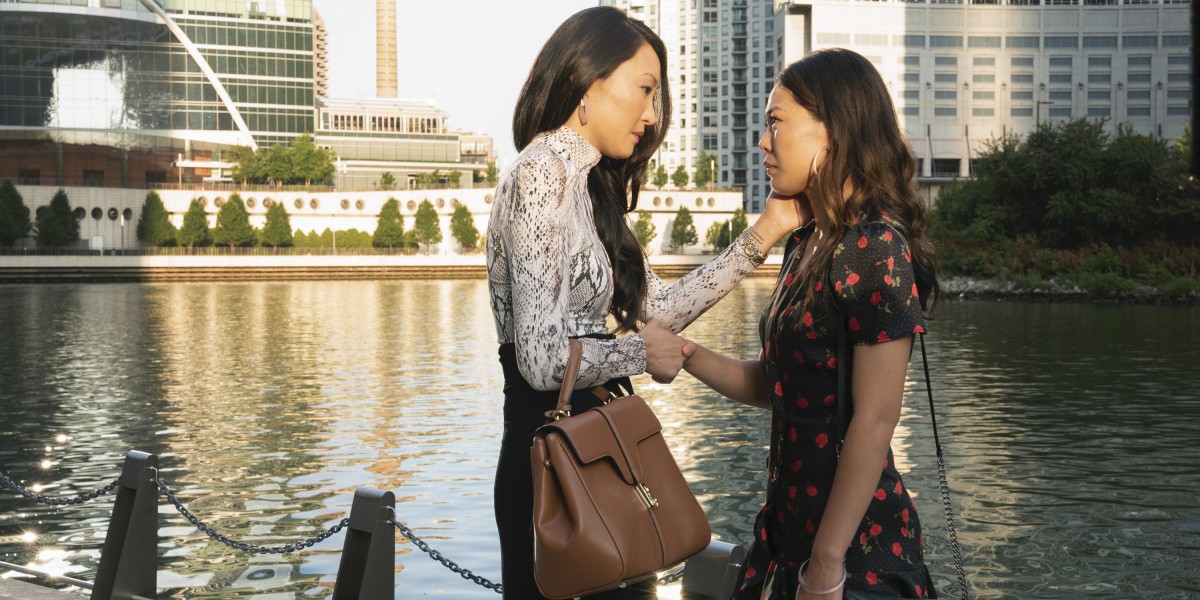 Mary is really impressing me more and more as each episode goes on. Not only is she a badass doctor and med student, she’s an influencer (pretending to have a completely different personality), and she’s also just a damn good person. Honestly, Mary is probably one of the most heroic characters in the Arrow-verse.

As the description of Batwoman season 1, episode 5 teases (toward the end of this preview), there’s some tension with Mary and Catherine, which leads Mary to Wayne Tower. Mary and Luke’s dynamic is so fun to watch, and I’m expecting there to be more than a few people signed on to this ‘ship by the end of the episode. However, I’m 100% on board with a friendship between these two, especially if it brings Mary and Kate closer together. 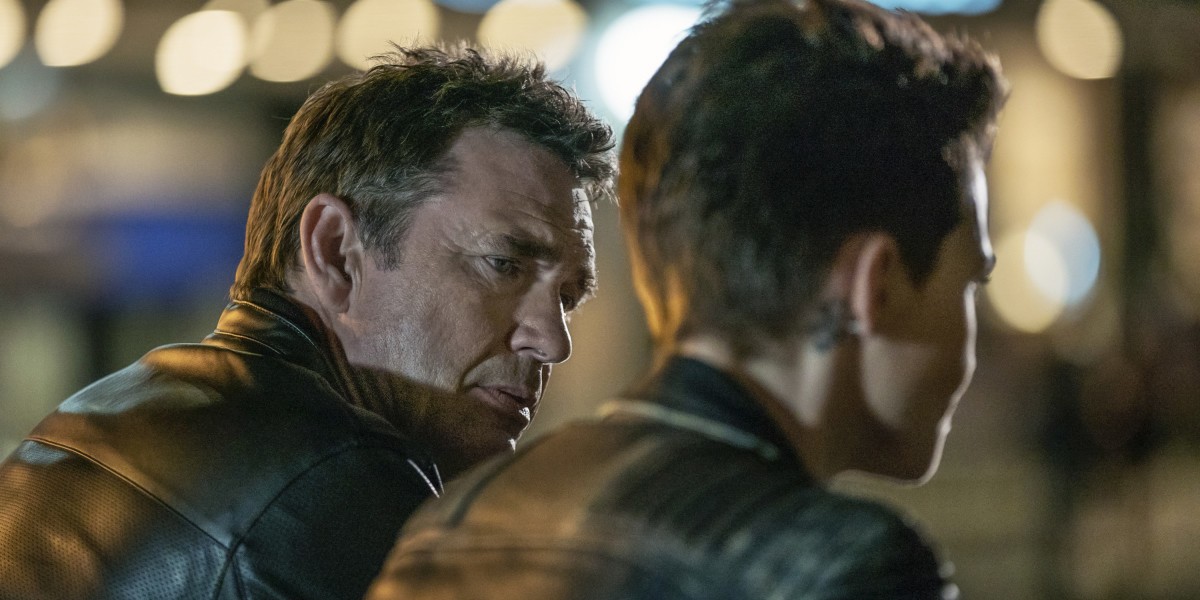 Kate’s relationship with her father has not been anywhere near the strongest part of Batwoman. It’s kind of been a detriment to the show because of how tense things are between them and their inability to be in the same room with each other for more than five minutes. That said, there’s some progress made on that relationship, and it should be very interesting to see how it progresses over the season.

Sophie also has a few great moments with Jacob. I’m so curious about why we’re seeing more of a dynamic between Sophie and Jacob than Sophie and Kate, considering they’re supposed to be the main ‘ship of the show. For those hoping for a drastic shift in how Sophie and Kate interact, don’t hold your breath. 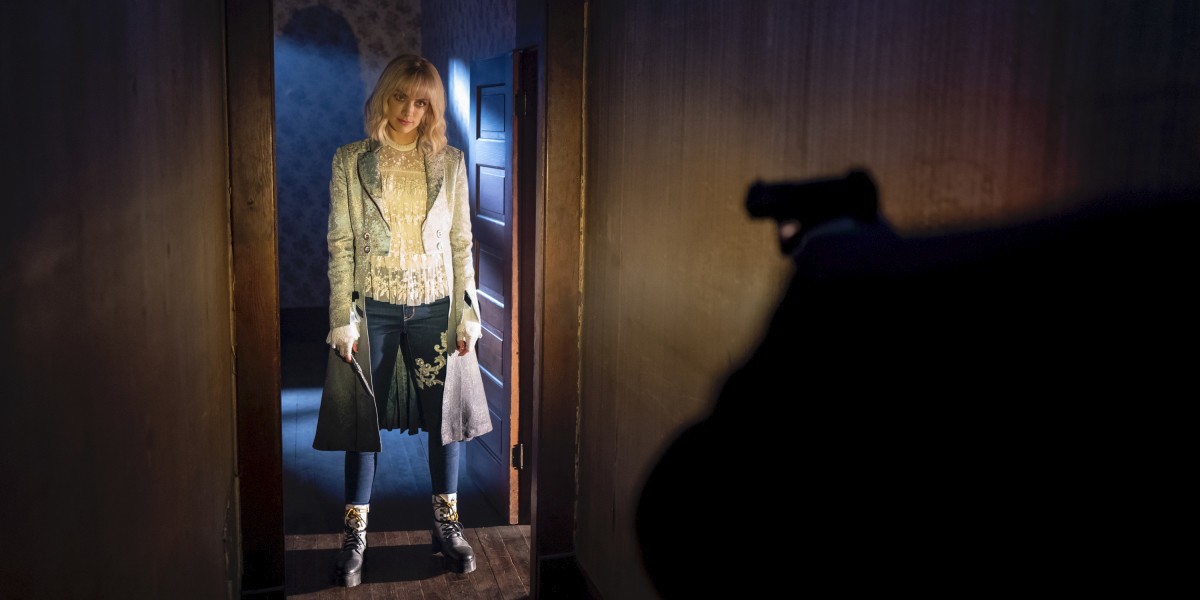 Batwoman season 1, episode 5 is, with no doubt in my mind, my favorite episode of the season. I’m not sure how the writers will top this thrilling, original, (a bit) disgusting, and all-around well-written episode. Each of the actors are fitting quite nicely into their roles, but none more so than Rachel Skarsten. There is no amount of praise I could give to her that would be enough for her excellent performance.

Bring tissues and a bucket because this episode will have you crying, definitely, but it also might make you slightly ill because as I said before, some of the scenes are quite grotesque and vomit-inducing. I’ll give you a warning: The face in the sink from Alice’s nightmares makes an appearance, and that’s probably the worst part of it.

The official description for the episode, released by The CW, reads:

“Alice (Rachel Skarsten) takes Kate (Ruby Rose) down the sad, winding road of her life in the days after the accident as Jacob (Dougray Scott) and Sophie (Meagan Tandy) attempt to track them. Mary (Nicole Kang) has an argument with Catherine (Elizabeth Anweis) which sends her looking for Kate at Wayne Tower, but instead she becomes unwelcome company for Luke (Camrus Johnson).”