Following Alice and Kate’s trip down memory lane, Jacob’s acknowledgement of Alice’s identity, and the revelation of Catherine’s obscene betrayal, things in the Kane family are quite complicated and very intense on Batwoman season 1, episode 6.

Batwoman season 1, episode 6 is another very entertaining, well-written episode, giving more focus to Kate as Batwoman than we’ve seen before (without much of the growing pains that held her back previously). Though, despite being teased otherwise in the trailer for the episode (seen below), there’s a noticeable lack of focus on one of the core characters.

After Batwoman season 1, episode 5, which was very light on Kate’s adventures in Gotham, the series introduces a story that is very enlightening on many accounts, most specifically about how shitty living in Gotham is for those who aren’t the wealthy elite. 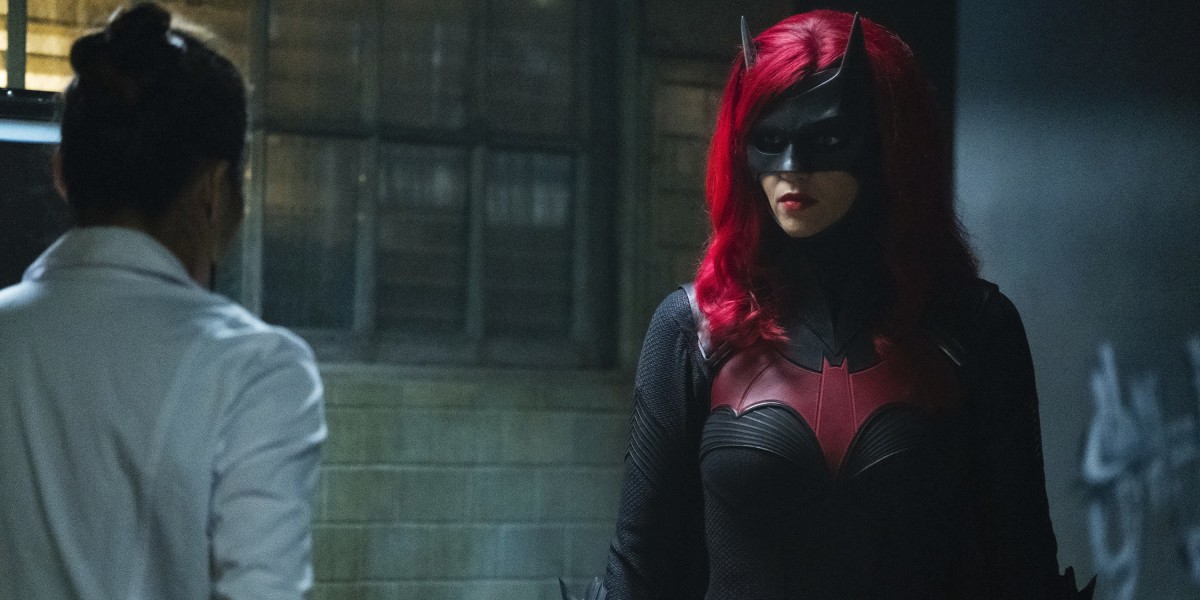 We, obviously, had a chance to view the episode early, and are here to give you a few teases about what we think will be most exciting to watch go down in Gotham on Batwoman season 1, episode 6. As always, if these aren’t your thing, skip down to the end to read our spoiler-free review!

For those hoping for some exploration of Sophie Moore, well, don’t hold your breath. It seems Batwoman season 1, episode 7 will finally explore the core relationship between Kate and Sophie — and hopefully give us some insight to her point of view of their relationship — and this episode is the catalyst for that. It’s not completely absent from this episode, but definitely is used to set up the next story.

Mary Hamilton, once again, proves herself to be one of Batwoman characters. Her medical skills are once again utilized, thanks to Batwoman appearing at her doorstep, so to speak, as seen in the episodic photo above.

Of the six episodes so far, Mary has my favorite scene opposite another character that cannot be mentioned, and it really shows how big her heart is and how much she cares for the people in her life (and just people in general), and how little patience she has for anybody’s bullshit.

I’d say Batwoman season 1, episode 6 is my favorite regarding Kate and her character’s development. As I hinted before, much of the episode involves Kate roaming about Gotham in her Batwoman suit, and she’s forced to make a decision that could make or break her as Gotham’s hero. It’s something every hero has to deal with in the beginning of their journey, yet it was still interesting to see how she tackled it.

We also see a bit more of Kate’s vulnerable side, which is very necessary to solidify that Kate is a person, not an unfeeling hero. Kate’s strong and composed, usually, but she lets her guard down a bit… finally. 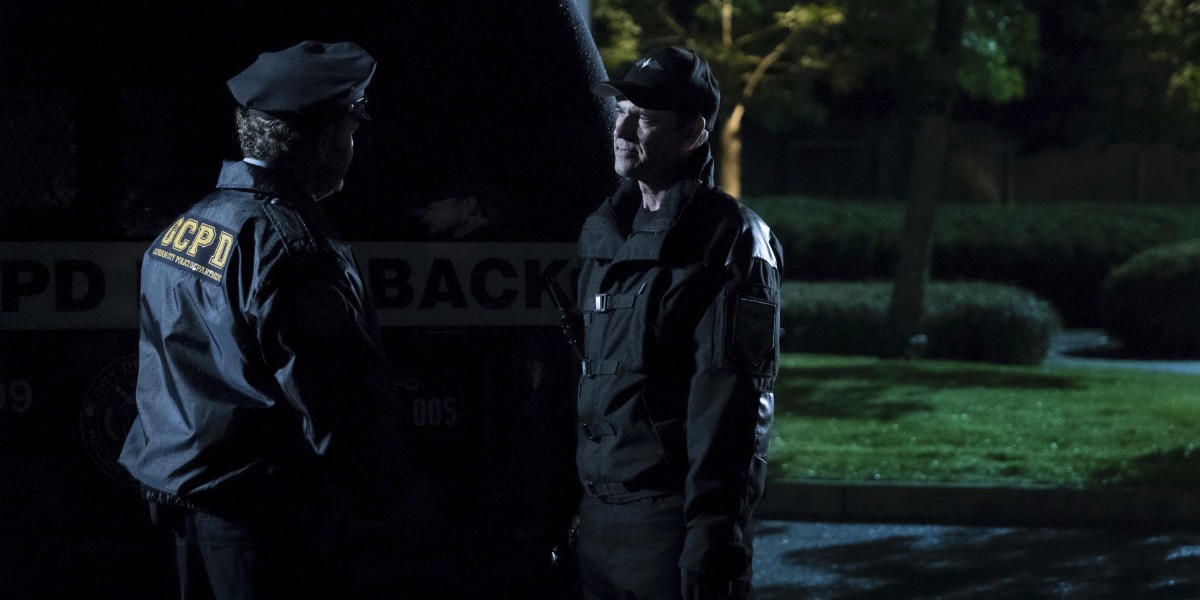 At long last, we finally get a glimpse into Luke’s character and his backstory, and it’s a little shocking just how much we didn’t know about him. While this definitely isn’t the focus of Batwoman season 1, episode 6, it’s setting up such a good story for Luke (and his relationship with Kate), and I’m so excited for it to unfold in the future.

Like Kate, Jacob has remained very strong and guarded over the past five episodes, particularly regarding Alice/Beth and her (re)appearance in Gotham. Jacob has a few very charged, emotional scenes with Kate — including one that occurs under quite unusual circumstances and is surely my favorite. As we saw at the end of the previous episode, Jacob has accepted Alice is his daughter, so the implications of that acknowledgement are addressed. 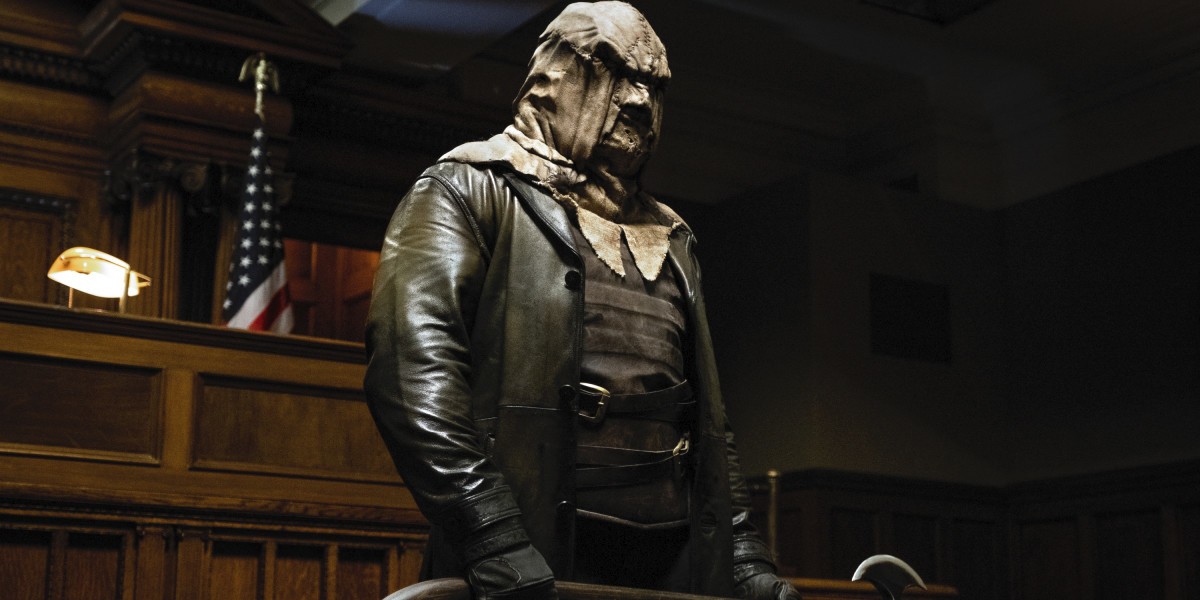 Sadly, I must say, this is the first episode where Alice has not been my favorite to watch. In fact, I was kind of dreading her scenes, as Mouse is now very involved in her story. It’s a bit disappointing to see how Alice changes around Mouse, versus around anyone else, and I definitely feel like her excellence as a villain is being stifled by him.

There’s a bit of tension between this “brother and sister,” as they call themselves, because of Mouse’s feelings toward Kate and Alice’s reconnection with her actual family.

Batwoman season 1, episode 6 is another strong hour, diving more into the social and political climate of Gotham, which I believe the writing truly excelled at developing. It’s interesting to see how Gotham relates to the real world, and there’s one character whose reaction to the reality of their world really surprises me.

In particular, I truly loved the stories told during this episode. For Kate, Jacob, Sophie, and Mary, I’d argue it was the best of the season. For Alice, the worst, which hurts my soul to say as she’s one of my favorite Arrow-verse characters already.

If this episode accomplished anything at all, it’s my hope that Mouse quickly disappears from Gotham and is never seen again. His dynamic with Alice, and his character in general, are truly terrible, and there’s a few lines in the episode where I wanted to claw my eyes out because of the ignorance in his whining and many complaints.

The official description for Batwoman season 1, episode 6, as released by The CW, is:

NOTHING AS IT SEEMS – A disturbing death has Gotham reeling and the city reaches out for their new vigilante hero. Luke (Camrus Johnson) confides in Kate (Ruby Rose), while Sophie (Meagan Tandy) asks Jacob (Dougray Scott) for a special assignment. Alice (Rachel Skarsten) continues her nefarious plot against the Kanes, with Catherine (Elizabeth Anweis) being a conduit to part of her plan. Batwoman pays another visit to Mary (Nicole Kang.)