With the anti-matter wave sweeping across the multi-verse, taking Earth-38 along with it, the heroes retreat to Earth-1 to figure out what’s next after losing one of their own and how to stop the crisis.

“Crisis on Infinite Earths: Part Two” is perhaps the most filler-y episode we’ll get during the Arrow-verse’s five-part crossover event, which largely focused on the death of *spoiler alert* Oliver Queen, as an unexpected and unforeseen consequence of Kara’s entire world being wiped from existence.

As the Anti-Monitor’s wave sweeps deeper throughout the multi-verse, the heroes are running out of time to save everyone… but that doesn’t stop a few road trips to a couple alternate Earths, of course not. (Be sure to read our “Crisis on Infinite Earths: Part One” review first!) 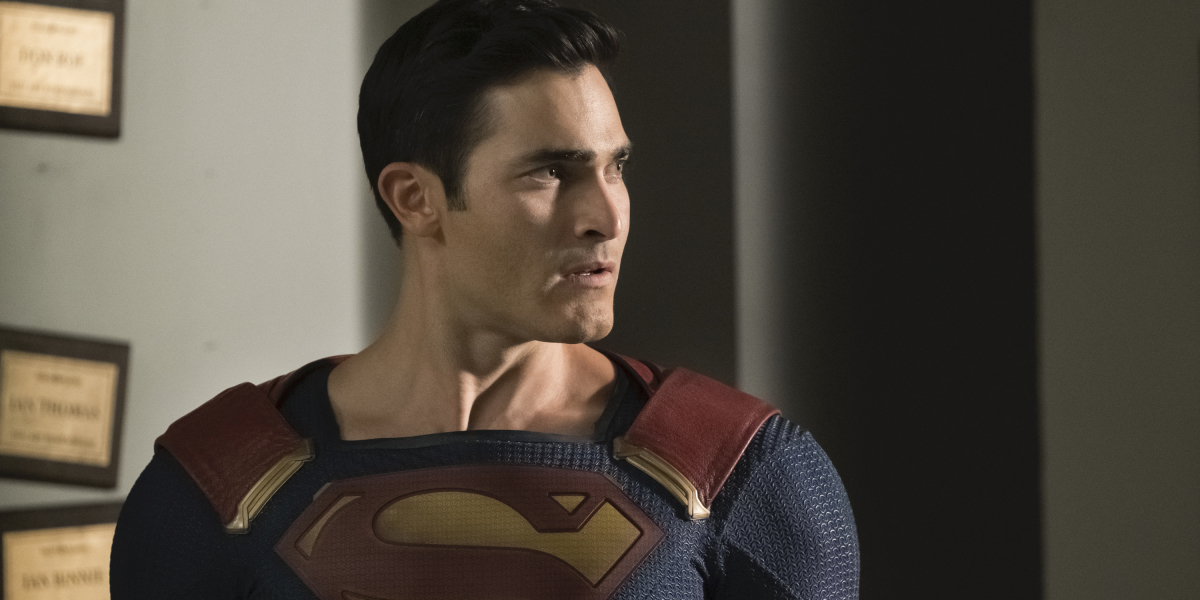 After looking on social media, it appears I’m in the minority, but I really did enjoy the previous episode much more than “Crisis on Infinite Earths: Part Two.” Bringing the heroes together was epic, and this felt slow, and honestly, a little boring in my opinion. Sure, a few minutes really surprised me, but to be frank, I don’t see why they needed five episodes instead of four if this was their plan. The necessary points could have been condensed into, like, 10 minutes.

Considering an Earth is destroyed every second in the multi-verse by the anti-matter wave, I do feel like this episode didn’t quite meet expectations in that sense either. There’s supposed to be this urgency in everything the heroes do, but it really felt like they were taking their time. I understand mourning Oliver and trying to revive him, but it didn’t make sense to put The Crisis on hold to do so.

That said, I’ll appreciate any time I have where these characters from the Arrow-verse and beyond come together. The mini teams were actually quite interesting, and I would absolutely love to see more of Kate and Kara, and Lois and Iris working together. For the Batwoman episode of the crossover, technically speaking, the focus on Kate exceeded my expectations, and she is being brought into the fold very nicely. 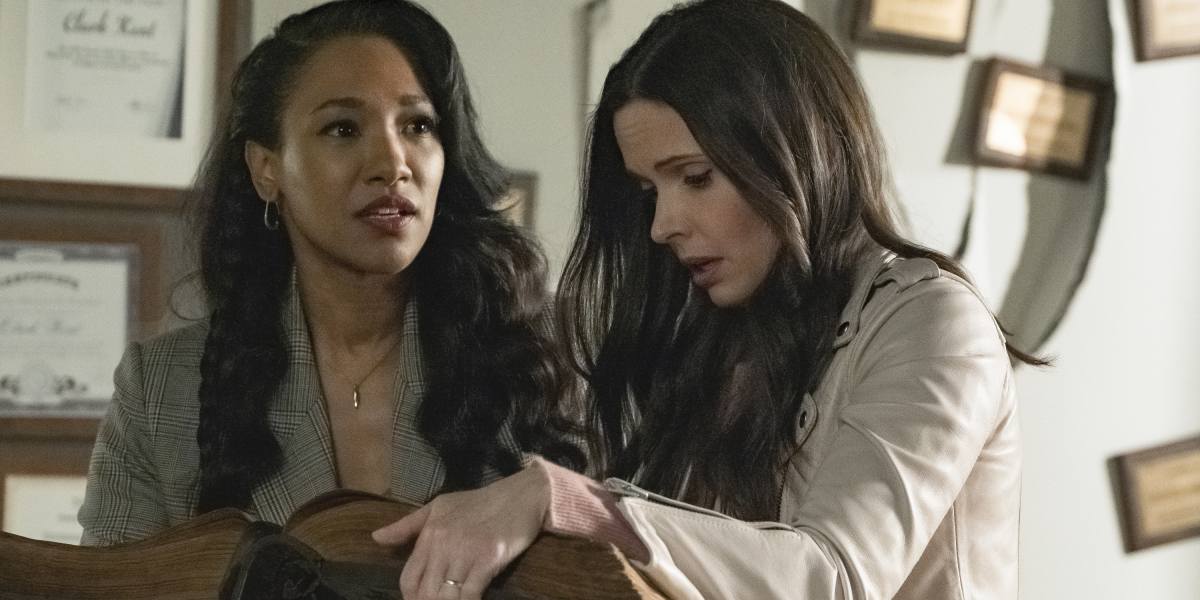 The many Supermen and Lex Luthor

I mean, after “Crisis on Infinite Earths: Part Two,” it makes more sense, story-wise, why all of these different versions of Clark Kent were brought back for the crossover. Still find it a little unnecessary, like Lex’s entire role during this episode, but the moments were nice for those who have been with the superhero genre for longer than just the existence of the Arrow-verse.

First of all, I know Lex Luthor played a big role in the “Crisis on Infinite Earths” comics, but within the Arrow-verse, it just doesn’t make sense. He isn’t the smartest person — Supergirl has proven that Lena Luthor is smarter than him many times — and, as this episode proved, all he does is cause mischief.

This entire plot about Lex jumping from universe to universe, killing the Superman of each Earth, was entirely pointless. Like, what was gained from this, other than the reassurance that Lex can never be trusted, not even when the world is at stake?

Honestly, there are so many other stories I would have rather seen during these rare moments when we have all of the heroes (and many more) in one place than seeing Lex Luthor do, well, anything. We could have had side characters from literally any of the Arrow-verse shows around instead of this, searching for another Paragon.

The fight between Earth-38’s Superman and Brandon Routh’s Superman was incredible, and such a great way to give us some action (considering nothing else really happened). And bringing Tom Welling back to be Clark Kent was also an incredible choice, if not solely for the nostalgia of it all.

After “Crisis on Infinite Earths: Part Two,” though, I’m hoping the focus on the Supermen shifts a little to other characters. The Arrow-verse’s Clark Kent might be, possibly, getting his own show, but that doesn’t mean his presence should take time away from the other heroes.

Barry’s barely been in any of these two episodes, though his time is coming, and there are other heroes and characters we haven’t seen at all. Hell, we didn’t even get an update about the characters we love on Earth-38 that might have died. There are other more important, in-universe characters and things to explore. 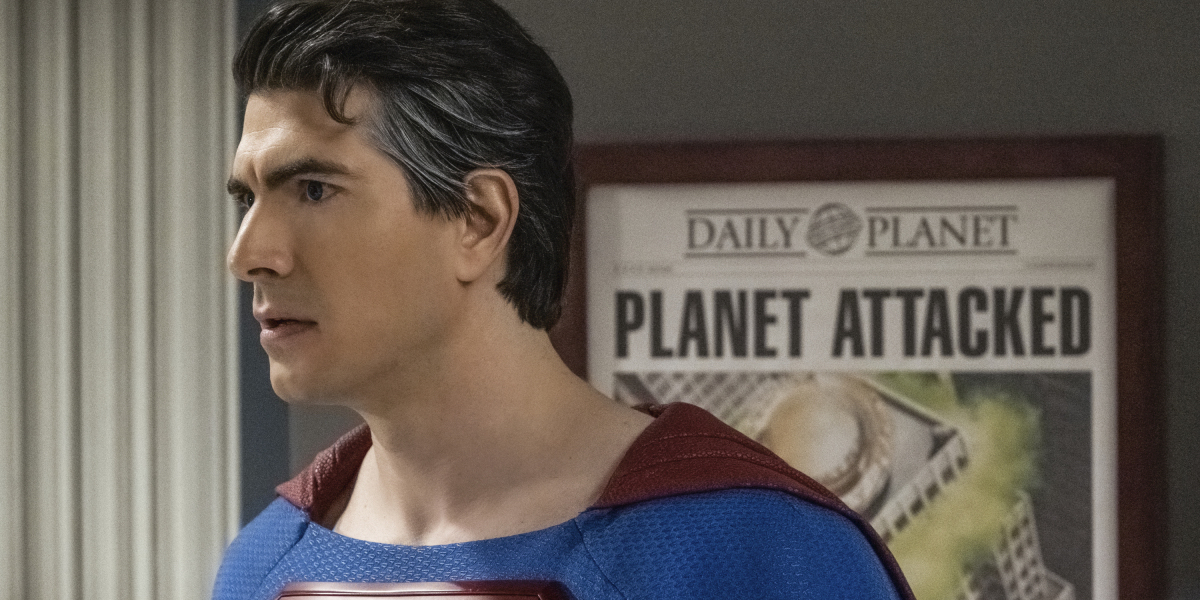 Kate and Kara embarking on their own adventure is the highlight of the episode for me. These two are so similar, yet so different, and they balance each other out quite nicely. Kate and Kara, as the Paragons of Courage and Hope respectively, clearly have much more to offer to the team and the Arrow-verse as a whole throughout the rest of the crossover and beyond.

Their titles fit their characters so nicely, and their conversation that inspired both of them to accept this truth about them was well done.

I’m surprised at what became of older Bruce Wayne on that distant Earth, but I think it’s an important lesson for Kate, who has spent this season of Batwoman wondering what happened to her Bruce. The mystery has been, subconsciously and off-screen, seemingly eating at her, but I hope this revelation makes her back off a bit.

She needs to focus on herself and how being Batwoman impacts her life, instead of thinking about what it did to Bruce. She needs to prove she’s not him first before we discover the truth. 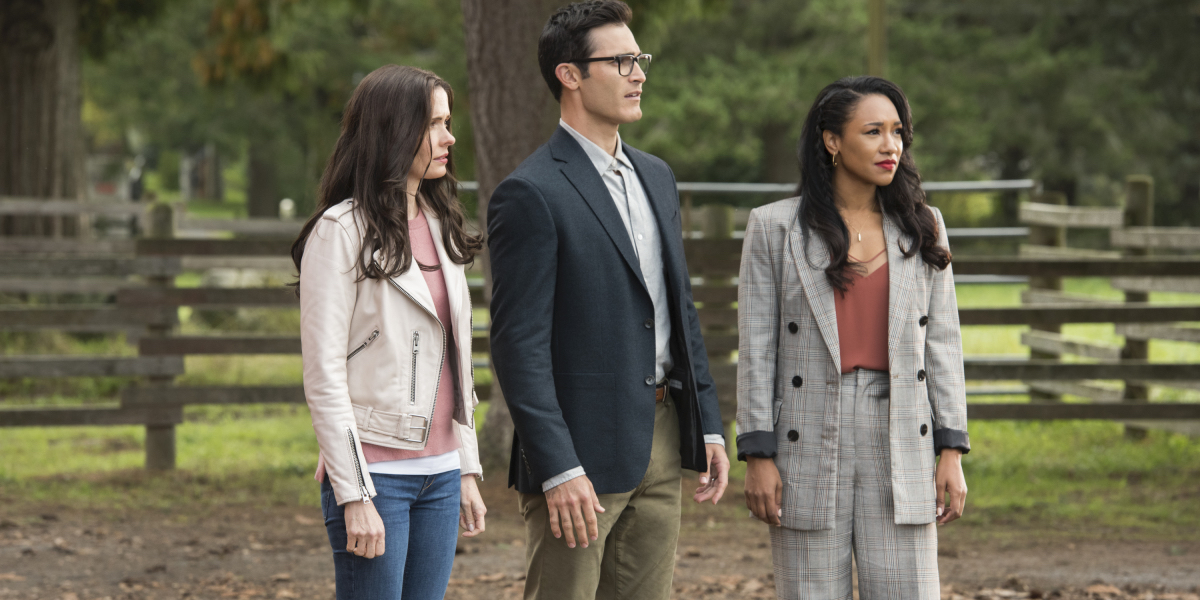 I understand now why Mia is around for the crossover, at least a little better, but you’re telling me nobody else was more suited for this? Not Diggle? Laurel (whose Earth was completely destroyed before anyone else’s)? Not even William could be around for his father’s death? It doesn’t make sense why Mia, a character who has barely been around, is taking the charge as Arrow‘s only character.

If Mia weren’t returning to the future, Sara would actually be a really good mentor for her (and would maybe even help her lighten up a little).

Iris and Lois working together, albeit shorter than I’d hoped, was such a tease. These two women are so similar and it will be an absolute tragedy if we don’t get a crossover in the future focusing on them and their reporting skills.

The scene between Iris and Barry, and Iris expressing her hope that maybe Barry’s future has changed, is one of my favorite scenes between the two. It’s beautiful, real, and Candice and Grant play off of each other with the right emotions to make it heartbreaking too. Better than what they’ve had on The Flash season 6 thus far…

And, finally, the reveal of the Anti-Monitor was actually kind of anti-climatic, though I am curious to see what exactly he requires of Lyla. The tie between her powers, the Monitor, and the Anti-Monitor will surely be explored soon, and that’s something I’m looking forward to. This villain needs to be made into someone fearful because, right now, the stakes aren’t as high as they could be.