Vote for the cutest character from among your favorites! Was it Baby Groot, Baby Yoda, the Nifflers, or someone else?

As we near the end of the decade, it’s time to decide who is the cutest of all the cute characters. We compiled the top 10 cutest characters from movies (and one show) that came out in the last 10 years.

Who’s the cutest character of them all? Of whom do you need the cuddliest merch? They’re all different species, some real and some decidedly fictional, but both their appearance and their personalities make them absolutely lovable.

Vote for your favorite in the poll below and see who emerges adorably victorious!

Groot himself was also cute, but Baby Groot from Marvel’s Guardians of the Galaxy 2 blew our minds with how adorable he was. From dancing, to hugging, to showing tiny warrior-like behavior, Baby Groot occupied our toy stores and stole our hearts alike. 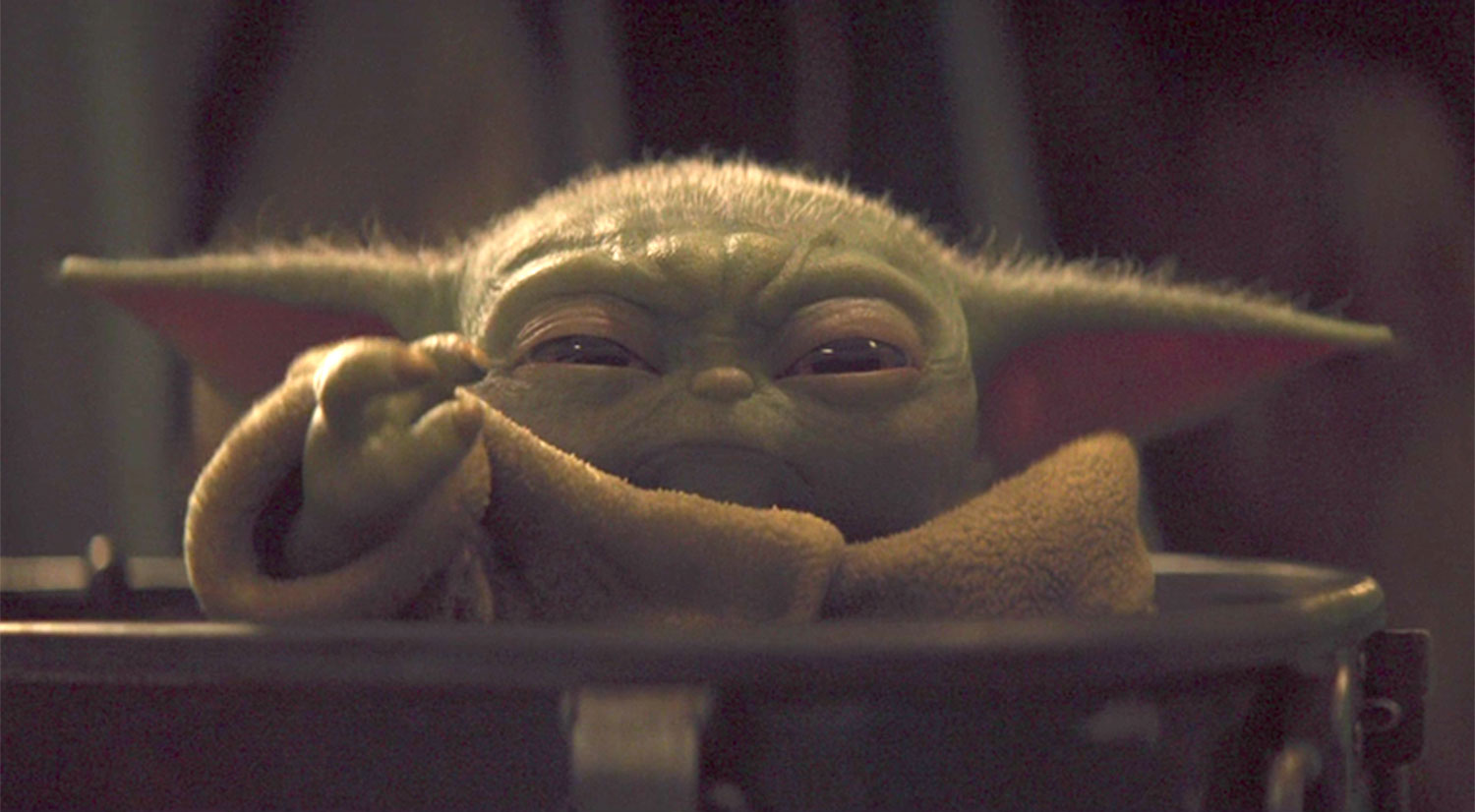 The most recent addition to the list, Baby Yoda was a surprise gift from The Mandalorian TV show on Disney+. He’s small, he’s cute, and he’s insanely powerful. And he’s wonderfully memeable. 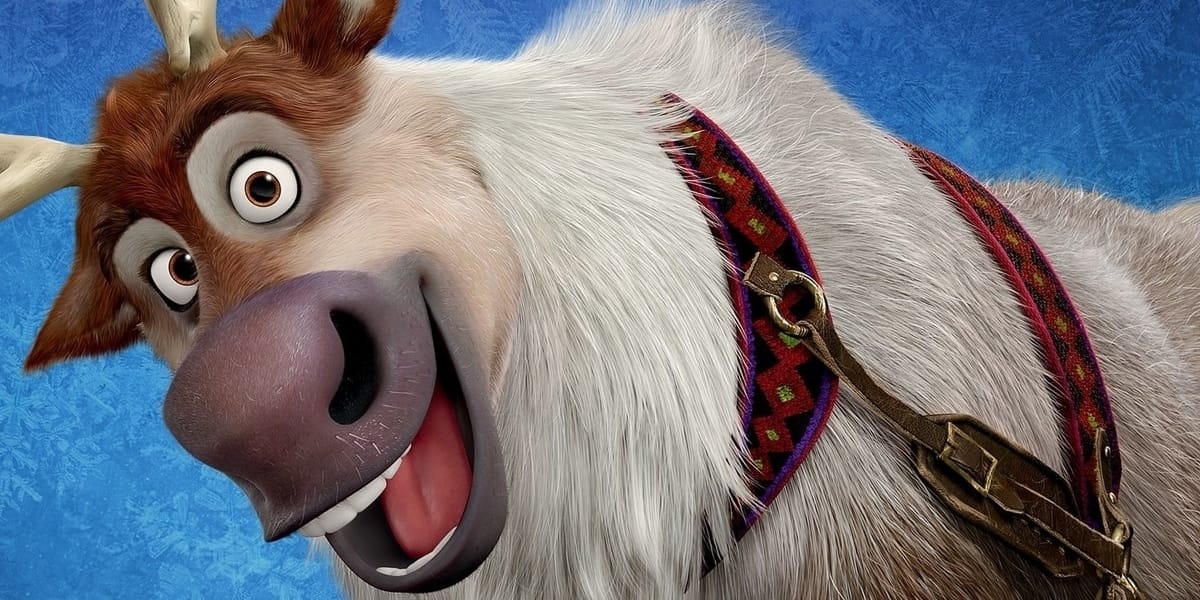 The cutest character of Frozen and Frozen II was Sven the reindeer. He keeps Kristoff in check and puts him in his place when needed, requires a steady stream of carrots to stay in a good mood, and is happy prancing about feeling proud of himself.

While Shrek 2 came out in 2004, it was only in 2011 that we got the Puss in Boots movie. While it wasn’t exactly a classic, Puss in Boots himself deserves our attention for using his irresistible cuteness to fiercely take down his enemies.

Controversial? Perhaps. But The Last Jedi’s Porgs, Luke’s squeaky companions, made many cuddly toys and some hilarious moments with Chewbacca. 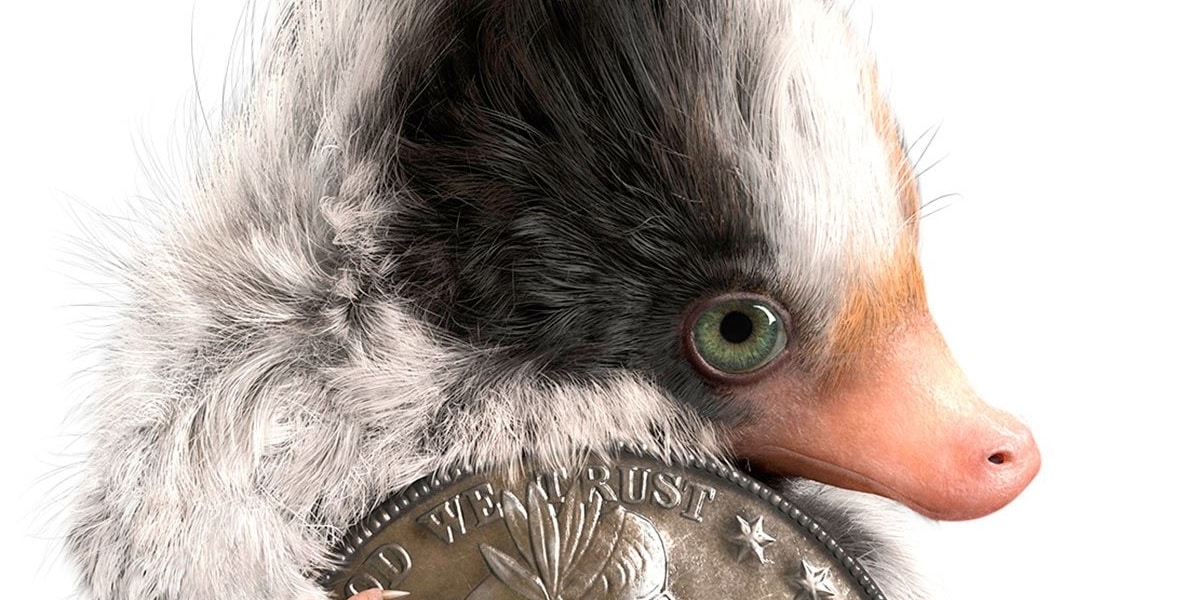 We always wanted to know how cute the Nifflers from the Harry Potter books were, but Fantastic Beasts stunned us with how cute both the adult and the baby Nifflers were as Newt’s kleptomaniac companions!

This adventurous, sweet droid captured our hearts with the new Star Wars trilogy and taught us that even droids can give you the thumbs up, and that Star Wars wasn’t done giving us cute droids after R2-D2. 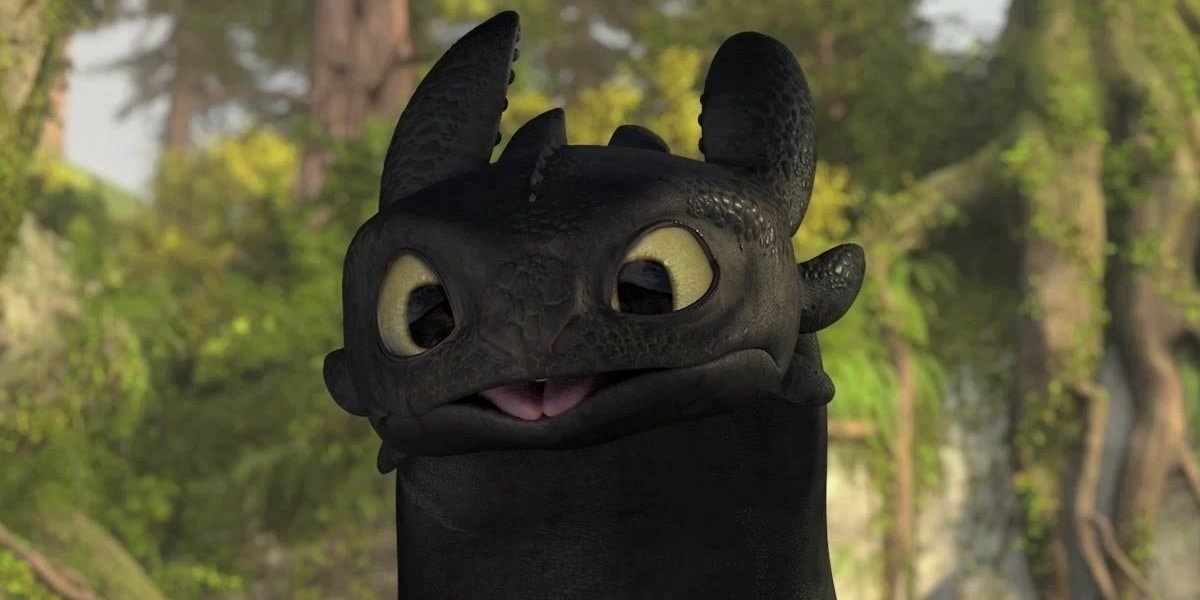 How to Train Your Dragon‘s cutest character was the most adorable dragon ever, as Hiccup trained the fiercest dragon ever — one that acts very much like a cat. Who can resist this little dragon’s smile? 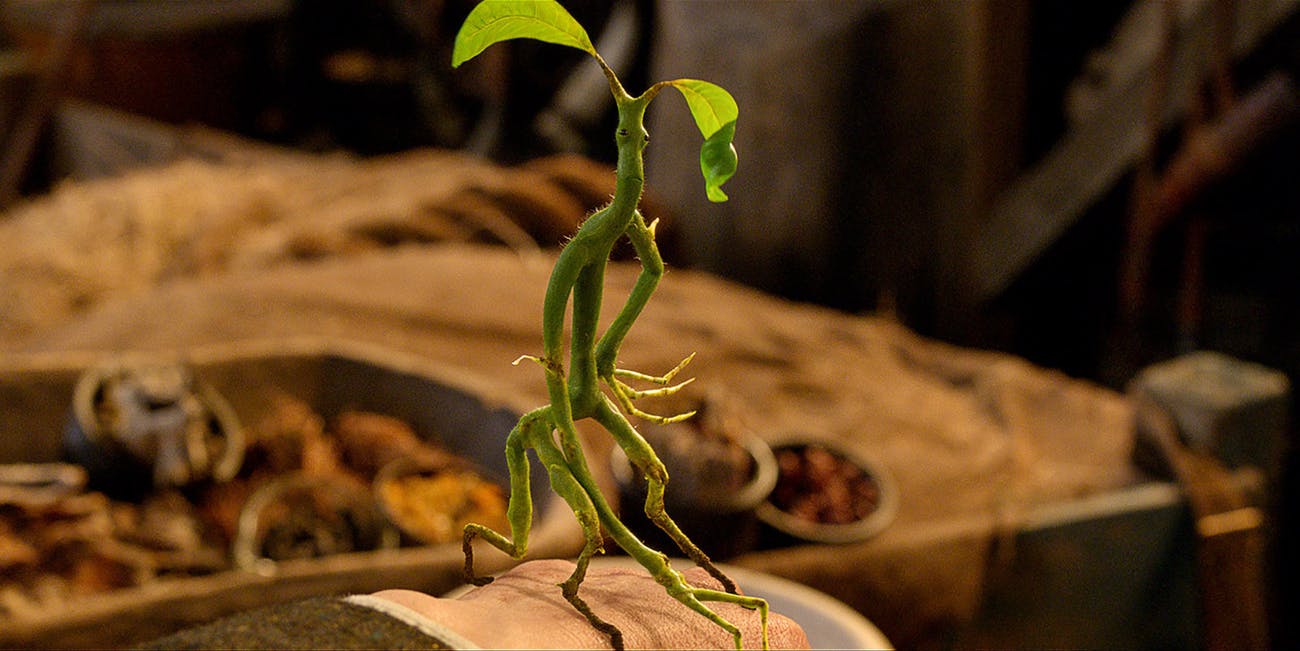 Newt Scamander’s team would not have been complete without Pickett, a clever bowtruckle who was always deeply loyal — if a little mischievous — and who definitely deserves a lot of more merch than he got. 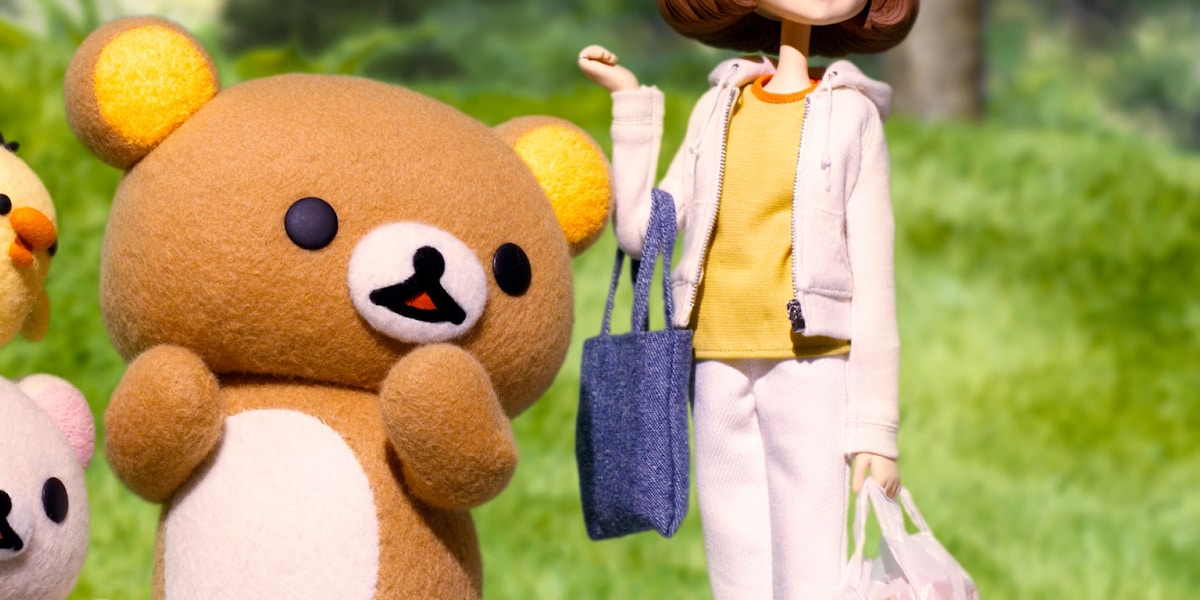 The Netflix show Rilakkuma showed us the story of this adorable bear who, along with his friends, helps Kaoru navigate the grief and anxiety of adult life. Thankfully, there are plenty of toys and merch of this adorable character to go around!