Need some Christmas content to stream this year? Make Disney+ your one stop shop for classics that will keep you entertained all year round.

Whoopi Goldberg says she is the biggest Disney and Christmas fan in the special, “Decorating Disney.” But with this list of holiday content available on Disney+, you too can walk away from this season full of the seasonal spirit ready to challenge her for the title of Disney’s biggest holiday fan.

From holiday-centric television episodes, to the Home Alone duo (and stand alone third installment) rounding it all out with the The Santa Clause trilogy, here are the best of the best to add to your Disney+ watchlist this year.

Holiday content not your thing? Check out these forgotten Disney Channel Original Movies! 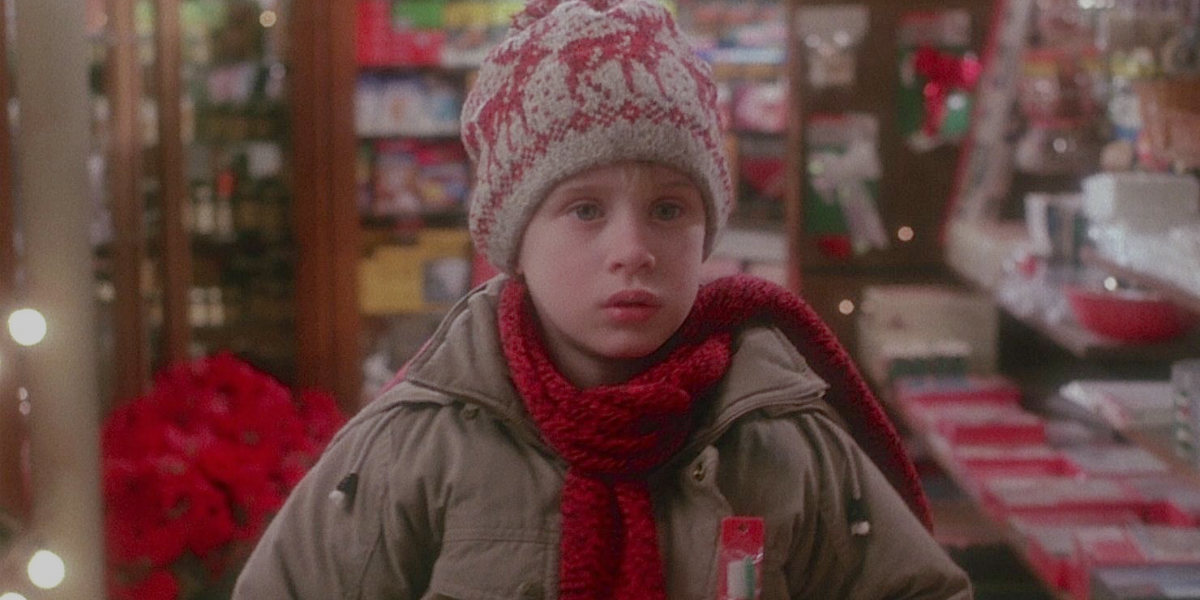 First up, the movies that make the season special. There are some underrated gems in the collection on Disney+ including I’ll Be Home for Christmas starring teen heartthrobs Jonathan Taylor Thomas and Jessica Biel. Then there is Noelle the Disney+ original movie starring Anna Kendrick and Bill Hader, which doesn’t quite live up to the names on the billing but is still a delightful film to enjoy on a cold night.

From the Muppets to Kevin McCallister to 34th Street to rival Christmas singing groups, there are dozens of movies available on Disney+ this season. Here are the best of the best to curate the perfect list of films to watch all month long or stream during gatherings with your friends and family.

Some things you might want to know before checking out: 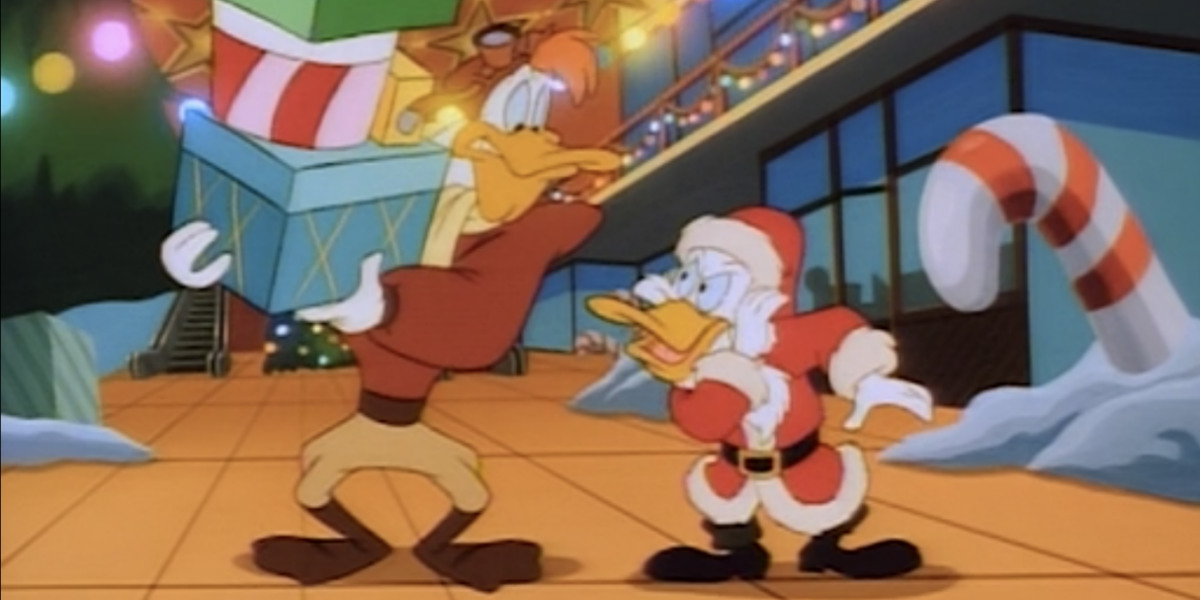 Before binge-watching ruined the anticipation around holiday themed episodes (nothing like watching a Christmas episode of Netflix’s GLOW in the heat of July), series would sometimes deliver one or two episodes with a holiday flare.

Some things you might want to know before checking out: 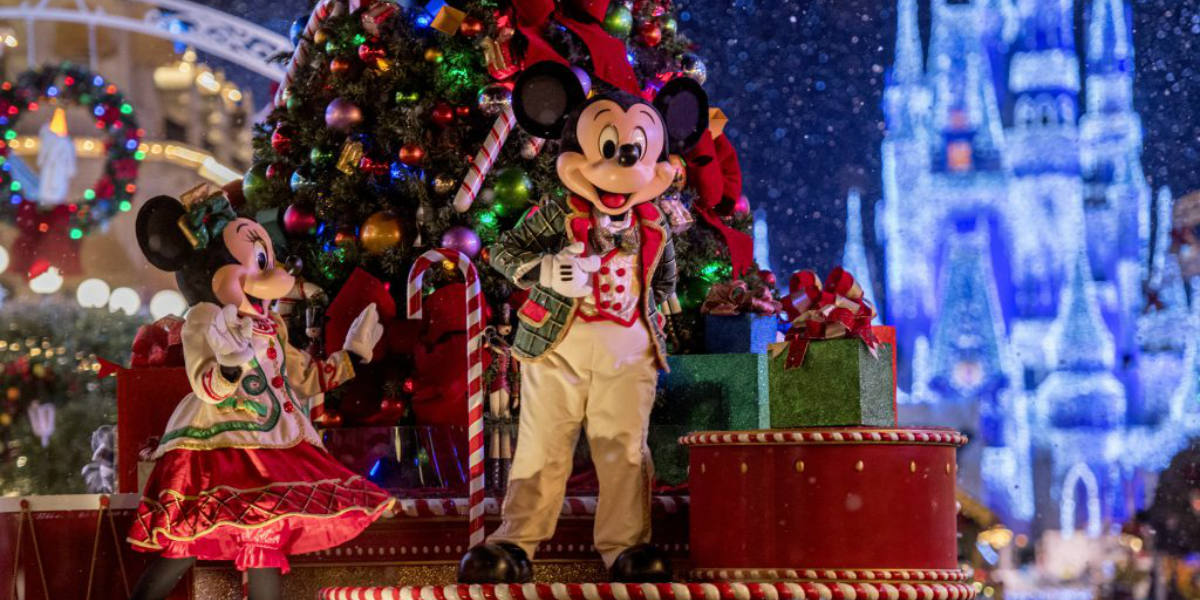 Celebrations at Disney are great if you are into that sort of thing. While I’m all for getting a button as I walk through the gates, I relish watching other people go ALL OUT to celebrate their wedding at the Happiest Place on Earth. Additionally, I have watched the Halloween to Christmas timelapse decorating video on YouTube so many times I’ve lost count. Did you know there is a SPECIAL on Disney+ narrated by Whoopi Goldberg?

If content that blurs the line between holiday and vaguely connected to the holiday season or contains one scene of snow, you can always check out Freeform’s 25 Days of Christmas. Or, if you’re like me and have been watching holiday movies on Hallmark Channel since October 25, there is still plenty of new content headed there throughout the month of December.

All of these titles are available now with a Disney+ subscription.