After wrapping up storylines from last season in the premiere, Grey’s Anatomy 16×02 “Back in the Saddle” drives the season forward with new plot lines, and it looks like it will be a wild ride!

The Grey’s Anatomy season 16 premiere had a lot of ground to cover, spanning a few weeks’ time through a series of flash forwards.

While the episode was thoroughly enjoyable and was a great way to dive into the season it also felt a little disjointed. With so many different things to go over it felt as though viewers didn’t really get a thorough look into the emotions for the characters.

Rather it was more of a quick glance of where everyone was and how things were going to be set up for the season going forward. Which again felt fine because it was wrapping up things from last season and then starting us off with new storylines for this season.

With that said, it was a relief to watch Grey’s Anatomy 16×02 “Back in the Saddle,” and feel like the storyline was focused again. Instead of covering a few weeks, the episode was just focusing on a few days, and it all just felt a lot cleaner as a viewer. 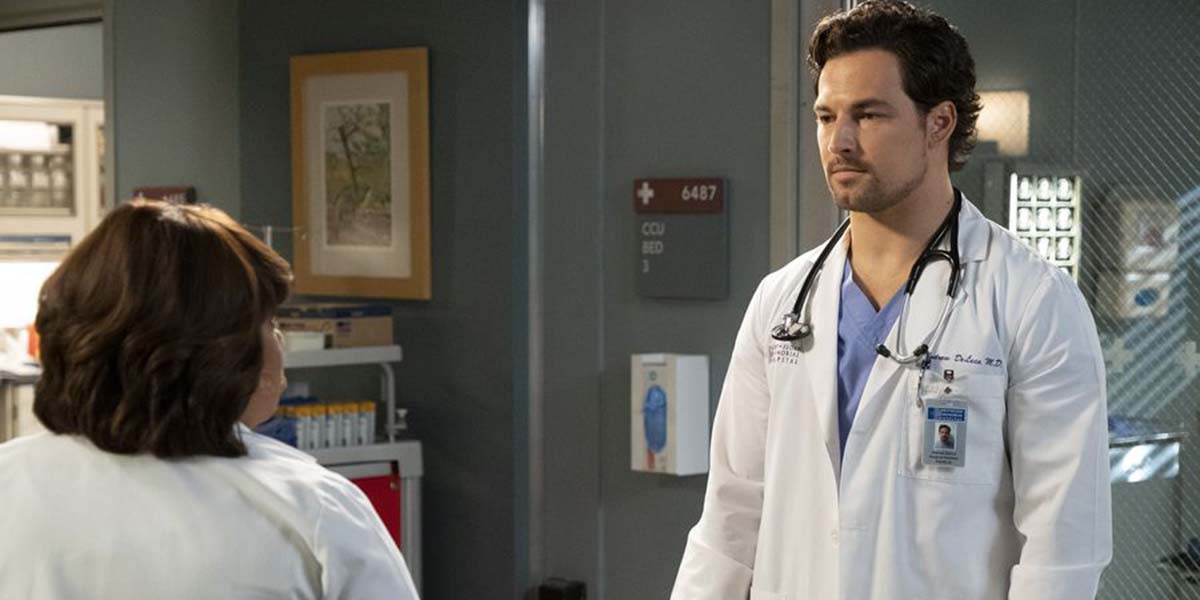 Meredith’s development in the episode feels a little underwhelming, mostly because she’s still stuck in the work crew. There just isn’t that much for her to do. However, by the end of the episode it’s clear that her arc this season is just getting started.

At the very beginning of the episode, Meredith finds out that her hearing has been approved to be expedited, but she still has to wait three months for it to happen. In the meantime, she’s still technically a doctor but doesn’t have anywhere to practice medicine. That doesn’t stop her from helping out her fellow workers who come to her with various issues.

Meredith even ends up asking Schmitt to bring her supplies from the hospital so that she can help them. Her manager isn’t happy about everyone lining up to get checked instead of working and tries to shut the whole thing down — Until Meredith offers to look at the lump in her neck. Because of her insurance, the manager had been waiting months to see a specialist.

Just a few minutes with Jackson and they’re able to diagnose her with a common type of cancer. However, that still leaves her wondering how she’ll afford to pay for the treatment with the cost of her inhalers already taking a big chunk of her paychecks.

Of course Meredith can’t stop thinking about all the injustice in healthcare she keeps coming across. Instead of laying low like she’s supposed to be doing Meredith is on a new mission to make others aware of what’s going on. So far her plan is just to write about what she’s seen and discovered about people not getting the help that they need. Obviously this is going to turn into a much bigger thing and I’m very excited to see where this will lead to! 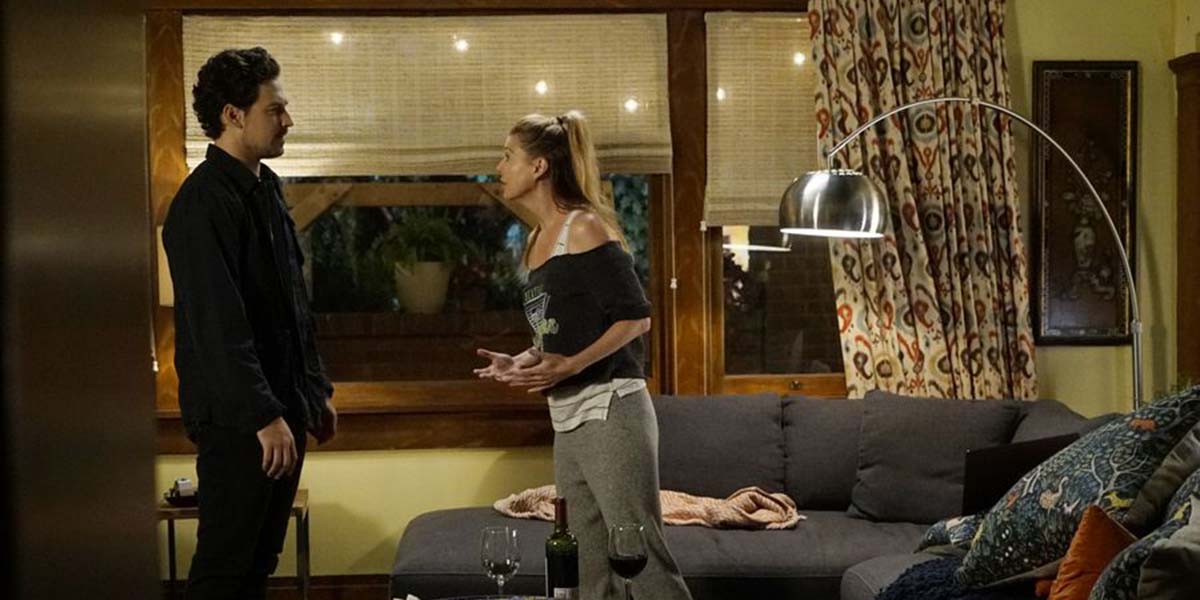 Amelia’s storyline was also a highlight of the episode for me. She’s seemingly had the time to wrap her mind around the pregnancy and wants to tell Link as soon as possible even though she knows it will be like dropping a bomb on him. However, she doesn’t hesitate to tell him as soon as she sees him.

Unfortunately, or maybe fortunately she only gets to tell him a little bit before she gets paged and has to run away. Link was clearly not expecting that news at all and basically just stood there frozen. Even after Amelia had left he was like a statue. Eventually, he made his way through the hospital and found Jo where he told her the news. Viewers are so used to seeing him being a bright character so it was something of a treat to see him get into a more serious mode.

He’s able to take the time to vent to Jo about all of his fears. Kind of surprisingly, he doesn’t want to have a child even though he’s great with kids. There are so many worries in his mind about what could happen because of his own childhood.

Having to deal with cancer at a young age and also watching his parents fighting about everything kind of left him broken in the family aspect of life. Once he explains it all out it’s actually understandable. When he goes to talk to Amelia again I expected to see him continue on with that negative outlook. However, after Amelia shares her story of everything she went through with Christopher and her fears it kind of changes his mind.

He does admit that he had a lot of fears but he doesn’t push those on her. Instead he tells her how listening to her struggles has made him realize that he cares more about her pain than his own worries. He says all the right things and leaves the choice in her hands completely, which leaves Amelia confused.

At the start of their conversation they were both set on not going through with the pregnancy. Yet by the end of the episode they’re both in the mindset that they’d actually make a great kid together and want to meet that child.

Something tells me that this won’t be the end of the emotional rollercoaster for these two. They’re still freshly dating and both have trauma that can easily sway their emotions when it comes to children. I’m really not sure what will happen but I just know that things are just getting started for them as well. 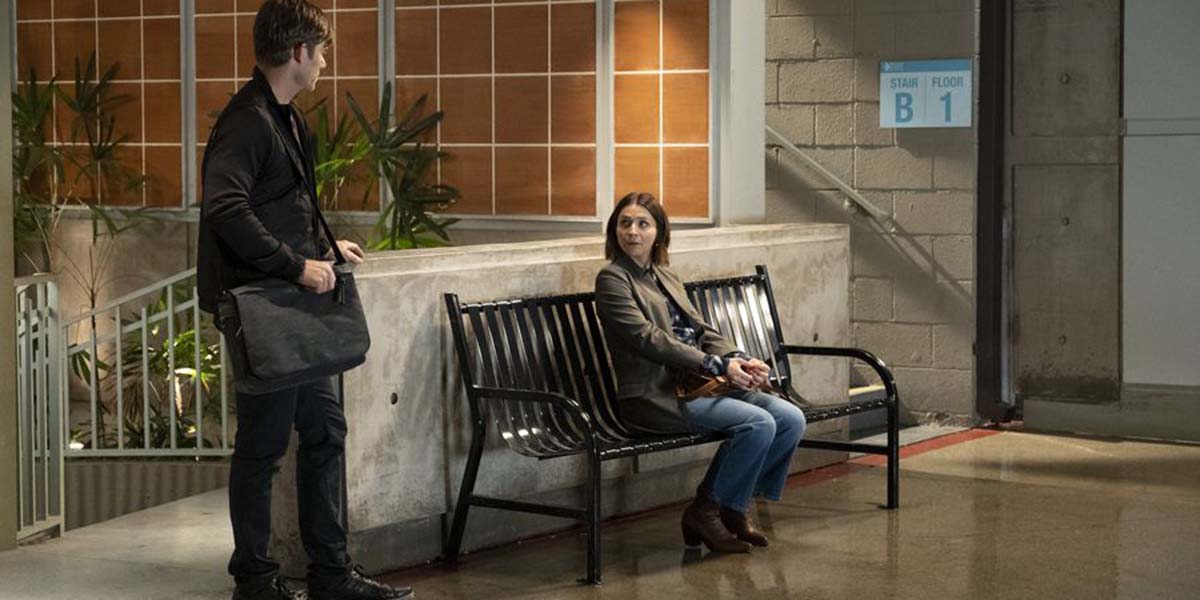 Another storyline that’s really caught my interest is the Pac North storyline with Alex and Weber. For one thing, there’s the little rivalry between Alex and Bailey going on. Even though Alex is at a clear disadvantage it’s refreshing to see Bailey with a fire under her again.

Even though Alex is very frustrated with the hospital and Weber is still upset over not being at the hospital he worked in for his entire career, I’m fascinated to see what will happen next.

I hope that this isn’t going to be a short stint for them because it could really be one of the best storylines this season if they stay there and are able to build it up into something. I’m sure they wouldn’t stay there long term but there’s so much potential there.

It’s an entirely new atmosphere full of possibilities for Alex, Weber, and maybe even other doctors. Meredith could potentially work there and I’m wondering if DeLuca would make the switch too. 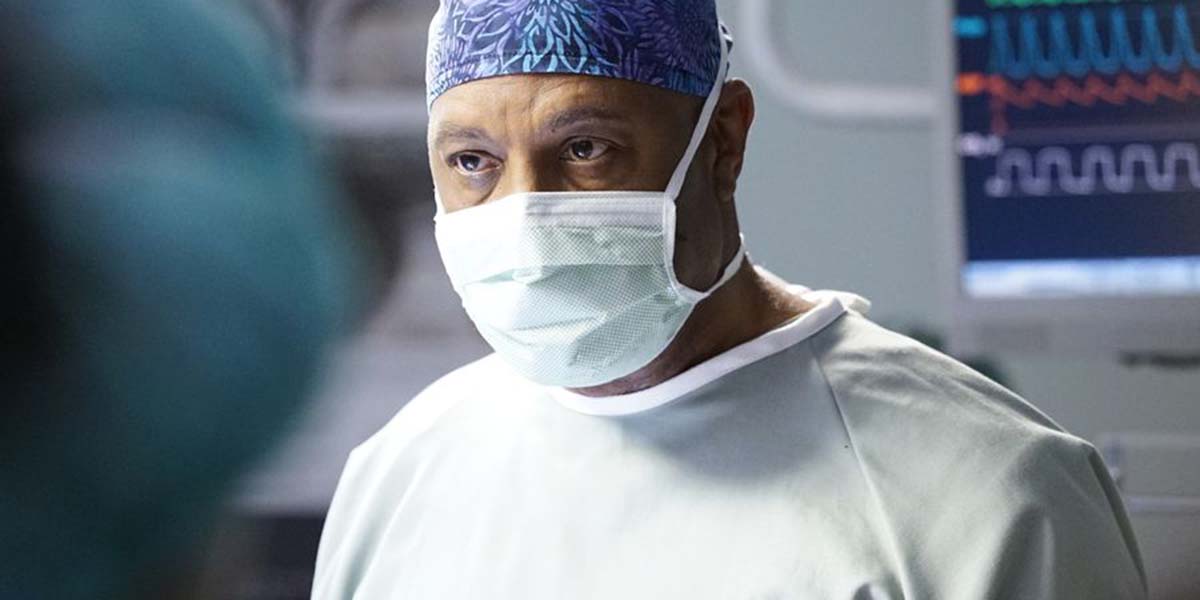 This season could go in so many different directions it’s hard to wrap my mind around just one theory. What I do know is that this season could be even better than last season which is really saying something for a show that’s been running this long.

Grey’s Anatomy might be in its sixteenth season but that doesn’t mean that they’re running out of stories to tell! 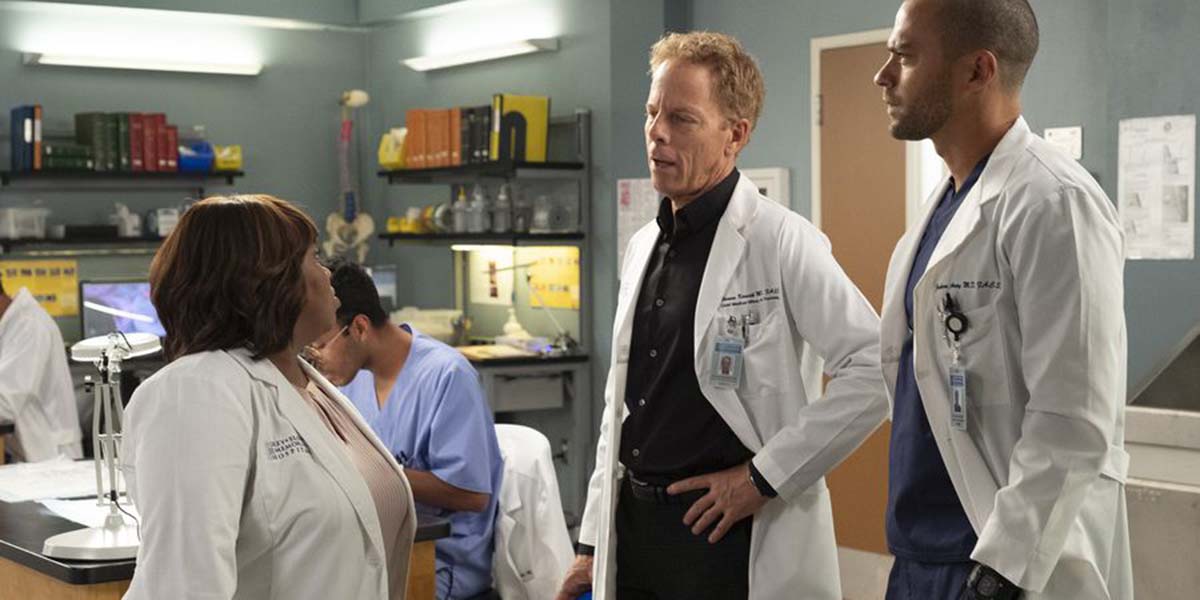 ? Jo dives back into work, kind of, and looks like she’s mostly back to her old self. I’m curious to see if Grey’s Anatomy will continue her mental health storyline in any way (therapy appointments?) or if they’re ready to move on from it completely. It would be disappointing to see it dropped now that she’s out of the treatment center, but I guess we’ll have to wait and see.

? I’m really over Maggie being upset about Jackson. I understand that she’s allowed to be angry and hurt but it’s like the writers aren’t giving her anything else. Her character is still centered around Jackson when they could be doing so much with her.

? Owen is a hot mess, Tom is annoying, and I miss Teddy. Why wasn’t she in this episode at all when she was such a big part of the last one? It’s weird.

? It seems like Grey’s Anatomy likes to randomly remember that the hospital is a teaching hospital. The interns are actually really interesting and it would be great to see more of them in the storylines other than just getting yelled at. But I also understand there’s already a lot of storytelling going on with the bigger players.

What did you think of ‘Back in the Saddle’?