We’ve been waiting a decade to return to East High, and High School Musical: The Musical: The Series is finally taking us back.

When the first High School Musical movie premiered on the Disney channel, it was a game changer for Disney Channel Original Movies (affectionately known as DCOMs).

The musical within a musical would launch the careers of megastars Zac Efron and Vanessa Hudgens, and spawn a phenomenon such that the third and final movie in the series premiered widely in theaters. It brought in over $250 million at the box office, and won the title of biggest opening night for a musical of all time.

Related: The definitive ranking of the best Disney Channel Original Movies (as decided by YOU)

Even though it’s been over 10 years since High School Musical 3 was released, its unique (at the time) premise and all-star cast have kept the series strong in the hearts of fans and the public consciousness. For that reason, it was a perfect property for Disney to revisit for their streaming service, Disney+. 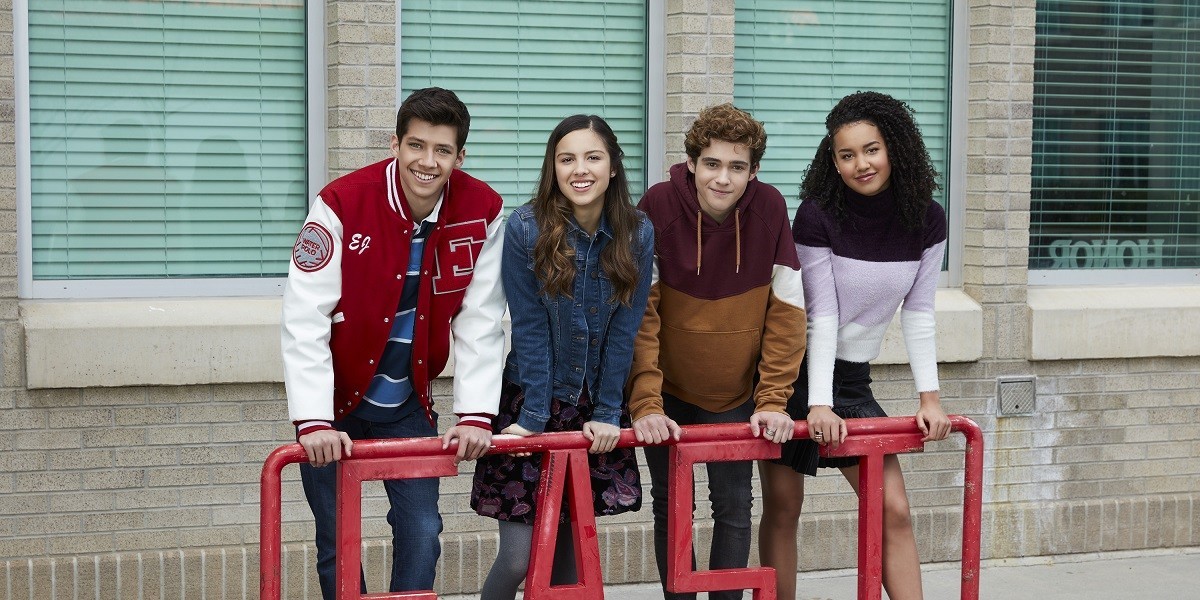 This is not a world where Troy and Gabriella actually existed as star-crossed Montague and Capulet, sports jock and book nerd lovers, but a world in which the movies existed, and were filmed where the characters currently attend high school. When one of the movie’s background dancers secures a position as East High’s overzealous drama teacher, her dream is to bring the HSM story to the school’s stage.

One thing High School Musical: The Musical: The Series does very well is capture the energy of the original movies. A vibrant and nostalgic score keeps the pace moving quickly and actually helps to give the impression that each character is starring in their own internal musical at all times.

However, be aware that the series, unlike the movies, doesn’t actually appear to be a musical. All of the songs occur organically, throughout auditions and rehearsals. Nobody has spontaneously broken out into an elaborate song and dance number yet. Not even once! 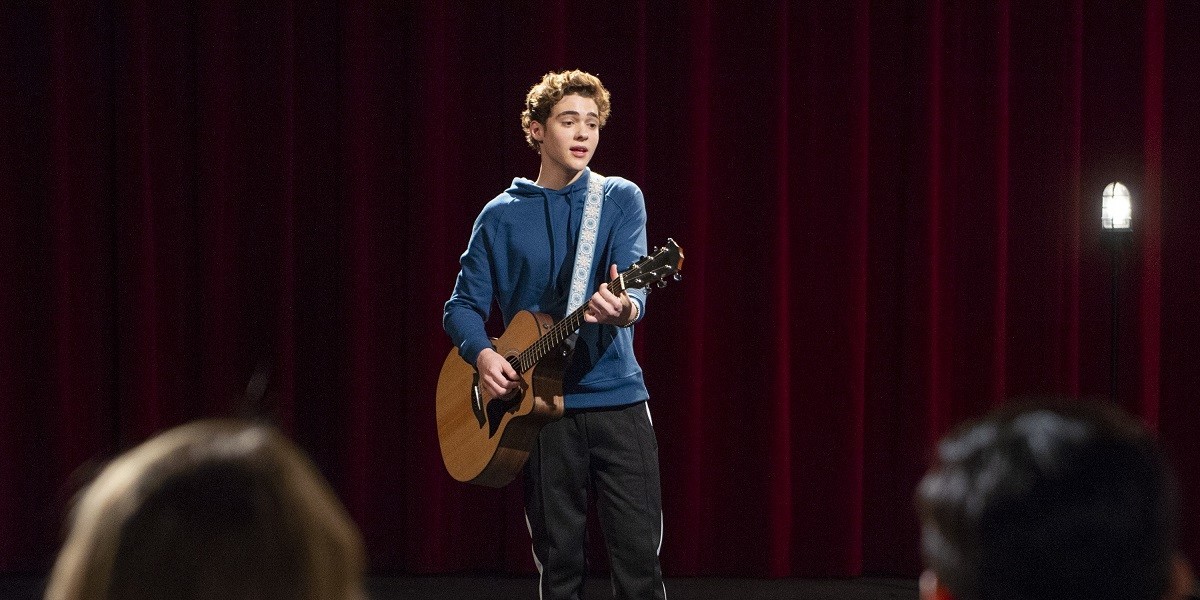 Although this is definitely a departure from the source material, it’s not necessarily a bad thing. Honestly, most of HSM‘s best songs were the ones that felt more natural to the plot. Of course, we’re excluding Zac’s iconic “Bet On It” from High School Musical 2 from that statement because that entire number was objectively genius.

Also, High School Musical: The Musical: The Series finds its own ways to include amazing original songs, on top of the movie songs that we already know and love. So, you’ll be able to dust off those “We’re All in This Together” dance moves that you definitely stayed up all night learning, as well as discover some new songs that you’ll probably love equally!

Each episode of the series tackles a different aspect of the musical process. The first two episodes have dealt with the auditions and the read-through. It’s done in a mockumentary style, which is one of my favorite things about it. The style allows for some hilarious talking head moments and amazing deadpans to the camera, primarily by Ashlyn, who is a character that everyone will undoubtedly fall in love with.

Most importantly, High School Musical: The Musical: The Series has assembled a great cast of characters. The movies centered around themes of individuality and breaking out of society’s boxes, and the series is definitely trying to highlight a similar message. 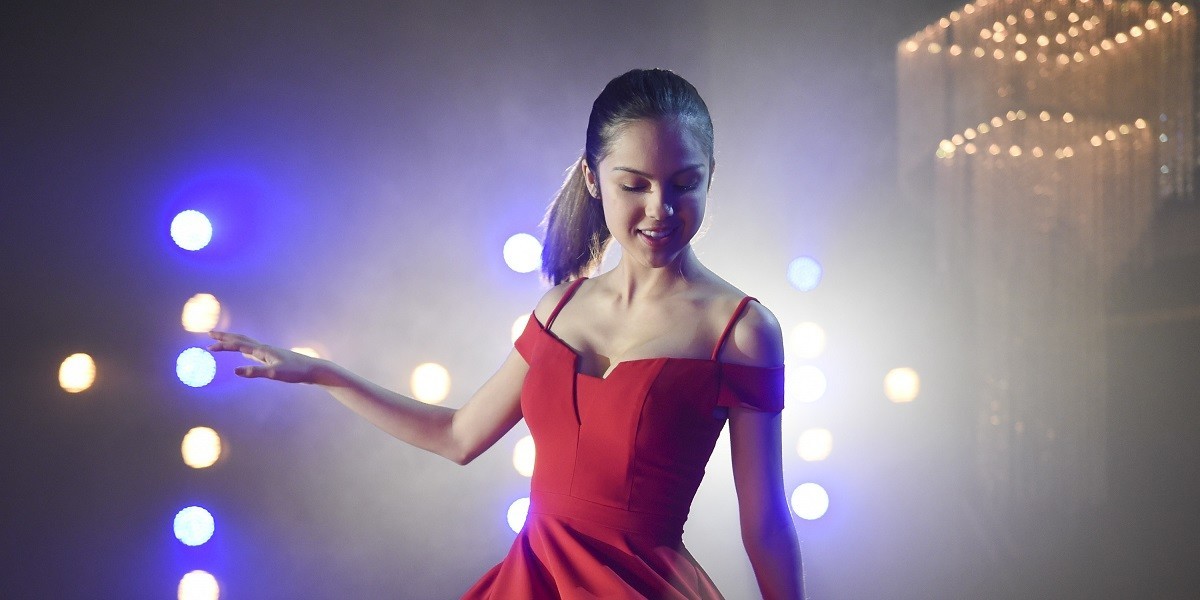 The characters in the series are less archetypal than Troy and Gabriella were, but that feels right. These kids have grown up in a post High School Musical and Glee world, where not fitting into a Breakfast Club box has been far more normalized.

That being said, the cliques and stereotypes still exist, but the groupings are much different than they used to be. It’s much more representative of the current high school landscape, or at least what I perceive it to be.

The series is also far more kind to actual drama geeks than the movies were. If High School Musical failed anywhere, it was in portraying what high school theater, and its participants, were actually like. It looks like HSM: The Musical: The Series is putting a much bigger focus on that, rather than on the basketball and academic decathlon teams.

The characters are strong, well-written, and relatable. Leads Nini and Ricky are sweet and talented, but quirky and flawed. EJ finishes off their interesting and entertaining love triangle as the guy who has it all, and is desperate not to lose it. Gina delights as the transfer student who’s trying to make a name for herself, but might be going about it in all the wrong ways.

The show is so packed with interesting, charming characters that everyone will find someone they can relate to and root for. 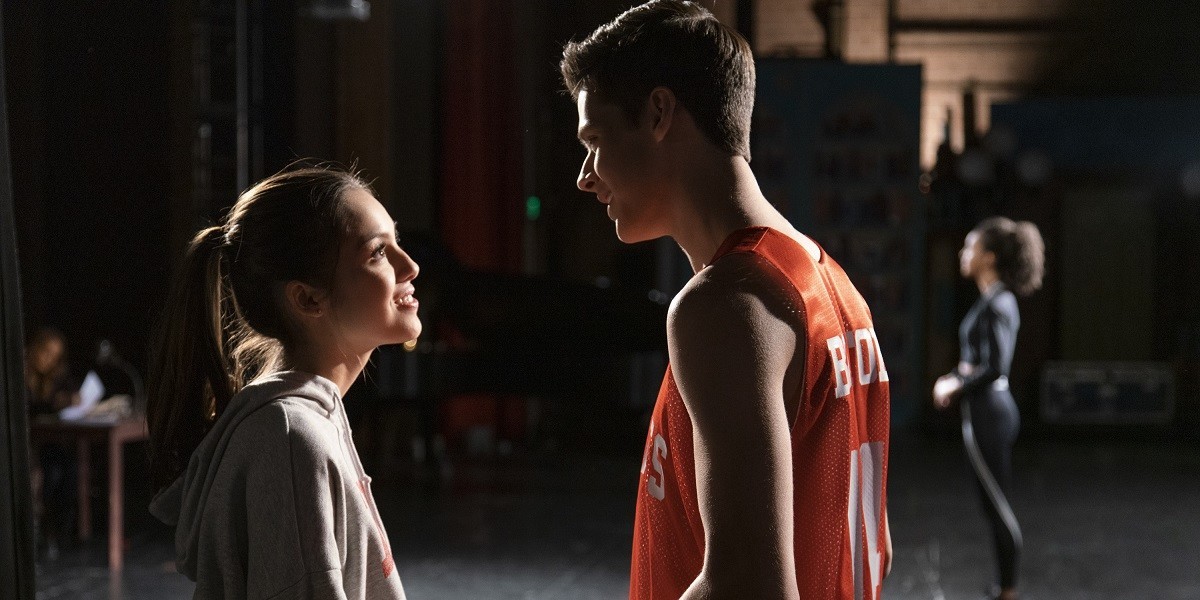 While the series is primarily geared toward a younger audience by virtue of it being set in high school, there are a lot elements that fans who watched and enjoyed the High School Musical movies in real time could fall in love with. It has humor, heart, and some extremely talented performers.

It’s HSM for a new generation, that could still be appreciated by the older generation. I encourage all fans of the movies, Glee, or theater music to give this fun Disney+ series a try, and I definitely recommend it to fans who are currently in, or recently out of high school. There’s a lot to love in High School Musical: The Musical: The Series. It could really be the start of something new!