His Dark Materials season 1, episode 2 takes us to London where glamour can only mask secrets for so long.

Along with the episode, we took a look inside the pages of the novel for a few teasers to set the stage for the next leg of Lyra’s journey through London. This episode will cover approximately 30 pages chronologically but borrows some elements from later chapters to help expand and enhance the visual narrative.

While London offers endless possibilities, Lyra finds that most of her time is occupied by “assisting” Mrs. Coulter. Not that she minds, of course. After all, how many people, let alone women, get to rub elbows with the people who have explored the North? Here are a few elements from the next episode that will help set the stage for what’s to come.

Before you dive in: Check out our His Dark Materials season 1, episode 1 recap!

Along with the episode, we took a look inside the pages of the novel for a few teasers to set the stage for the next leg of Lyra’s journey through London. While the city offers endless possibilities, Lyra finds that most of her time is occupied by “assisting” Mrs. Coulter. Not that she minds, of course. After all, how many people, let alone women, get to rub elbows with the people who have explored the North?

There are plenty more daemon-human interactions, more insight into how Lyra sees herself in this new world and the universe in general, plus more time with the Gyptians and the Magisterium. 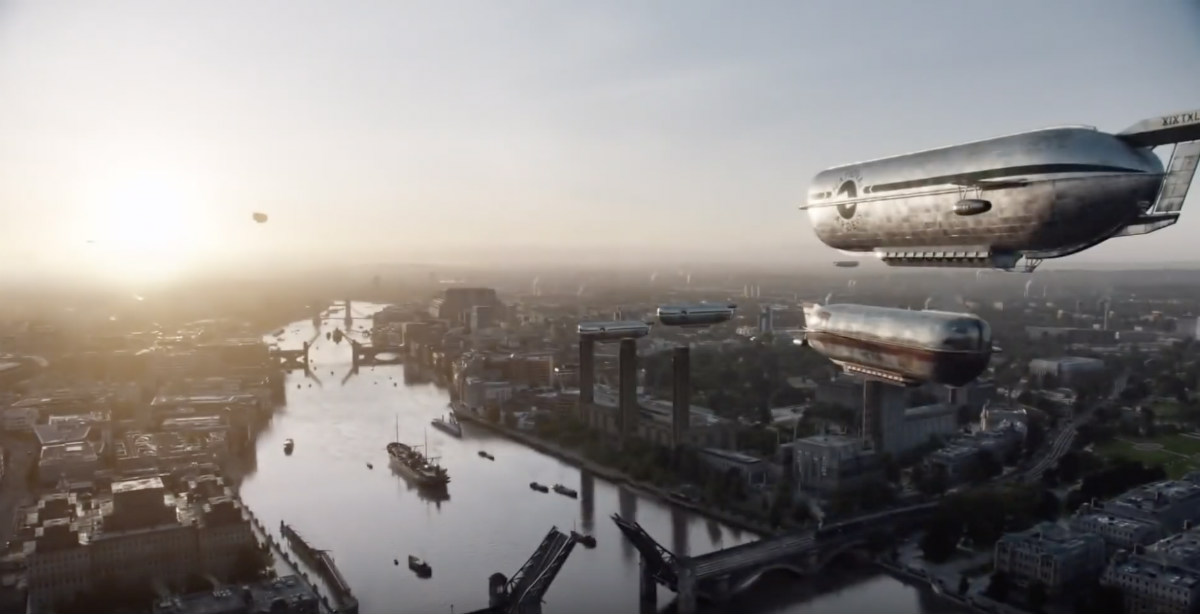 We left Lyra on the journey to London in the care of Mrs. Coulter, a woman to admire and fear. The appeal of life with someone who can open doors and give Lyra a taste of what the world has to offer seems like an exciting proposition for a young girl. Especially, a young girl who has spent her life in the company of old men.

But the gold starts to lose its shimmer as Lyra, though impressed, never loses her determination to find Roger. What fun is an adventure if you are all alone. Distraction and illusion are two of Mrs. Coulter’s best skills. She whisks Lyra through London, dressing her up, treating her to fine foods, offering her a literal taste of what she’s been missing under the protection of Jordan College.

But this new form of protection offers less freedom. Tom Hooper captures this through some gorgeous shots of Lyra inside Mrs. Coulter’s apartment. Lyra’s thirst for answers not found in any books Mrs. Coulter has to offer gives viewers a chance to slip behind her as she finds a way around the restrictions of her new life. 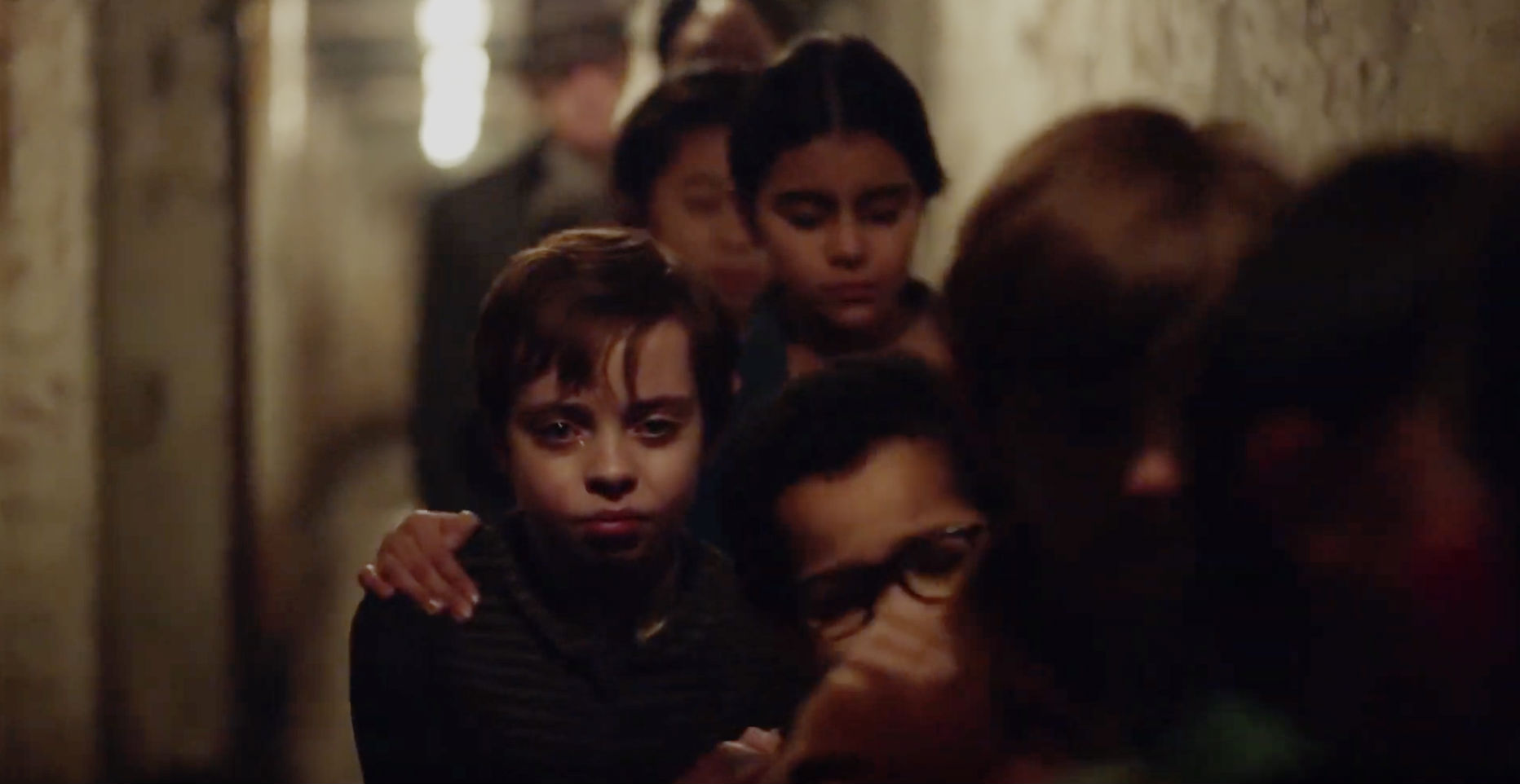 The Gyptians continue their quest to London, much to Ma Costa’s dismay. Oxford was the last place that she saw her son and a part of her believes that he may still be there, looking for her. But the Gyptians are a community who make decisions that are not for the benefit of one, but the benefit of all.

This proves to be true as we get to see the tactical minds of the Gyptians leadership come together and strategize the best way to bring back not just Billy Costa, but all the missing children.

The commitment of the Gyptians to one another, only fuels the desire of Tony Costa to help find his brother. After all, Billy did go missing during his daemon ceremony and his final expression to his family was one of loss as Billy wondered if his brother would still be as present in his life after becoming an adult in the eyes of the world.

The line between adults and children is one that is drawn in big blocked bold font throughout the book (not literally, of course). Touching lightly on this here in the Gyptian-centric scenes helps to echo the other interactions across the series, including those between adults.

Speaking of Roger and Billy, a great moment regarding the children and Mrs. Coulter is captured in this episode. As readers you will know it is coming and the pay off is *chef’s kiss.* I should also note that Lewin Lloyd is knocking it out of the park in His Dark Materials as Roger. 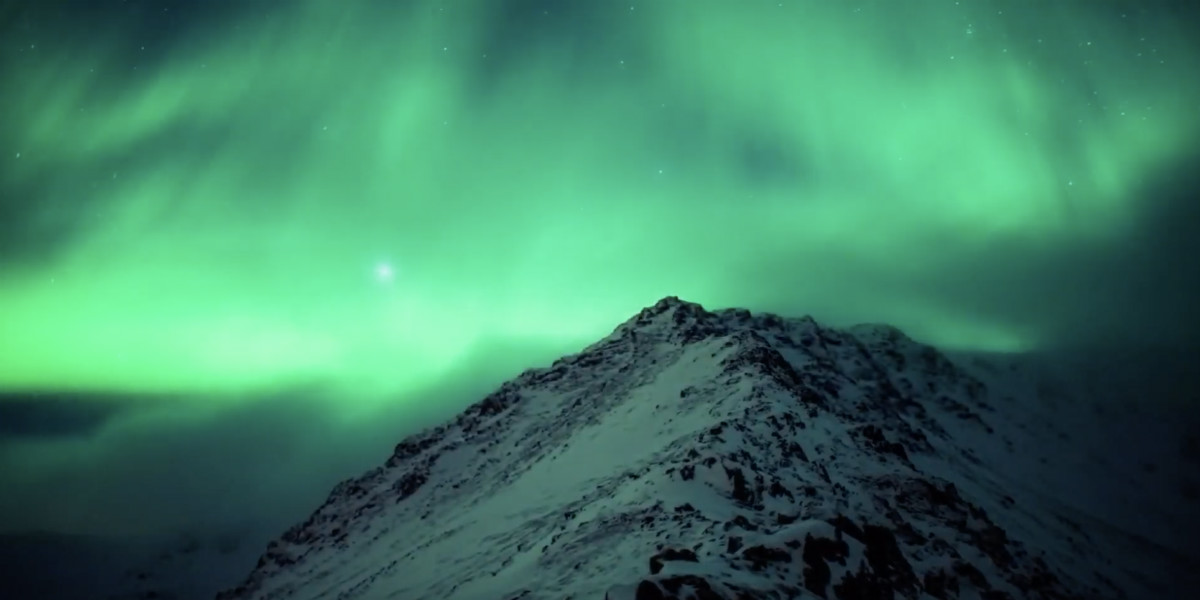 Heresy. It’s a word that affords the Magisterium some leverage over the groups under its control. Even inside the gates of Jordan College, scholastic sanctuary can only protect the scholars to a certain extent. Which is why funding Asriel’s journey North shook some of the assembled men.

Boreal is on the case to handle the case of the Grumman skull, but his suspicions are only heightened by an interaction at the college. Luckily, he has something up his sleeve.

I can tell the interactions between the Magisterium are going to become a larger part of the series as we move forward. More insight into how things are whispering through Oz is not a bad thing, especially given the incredible casting for the fathers and cardinals. 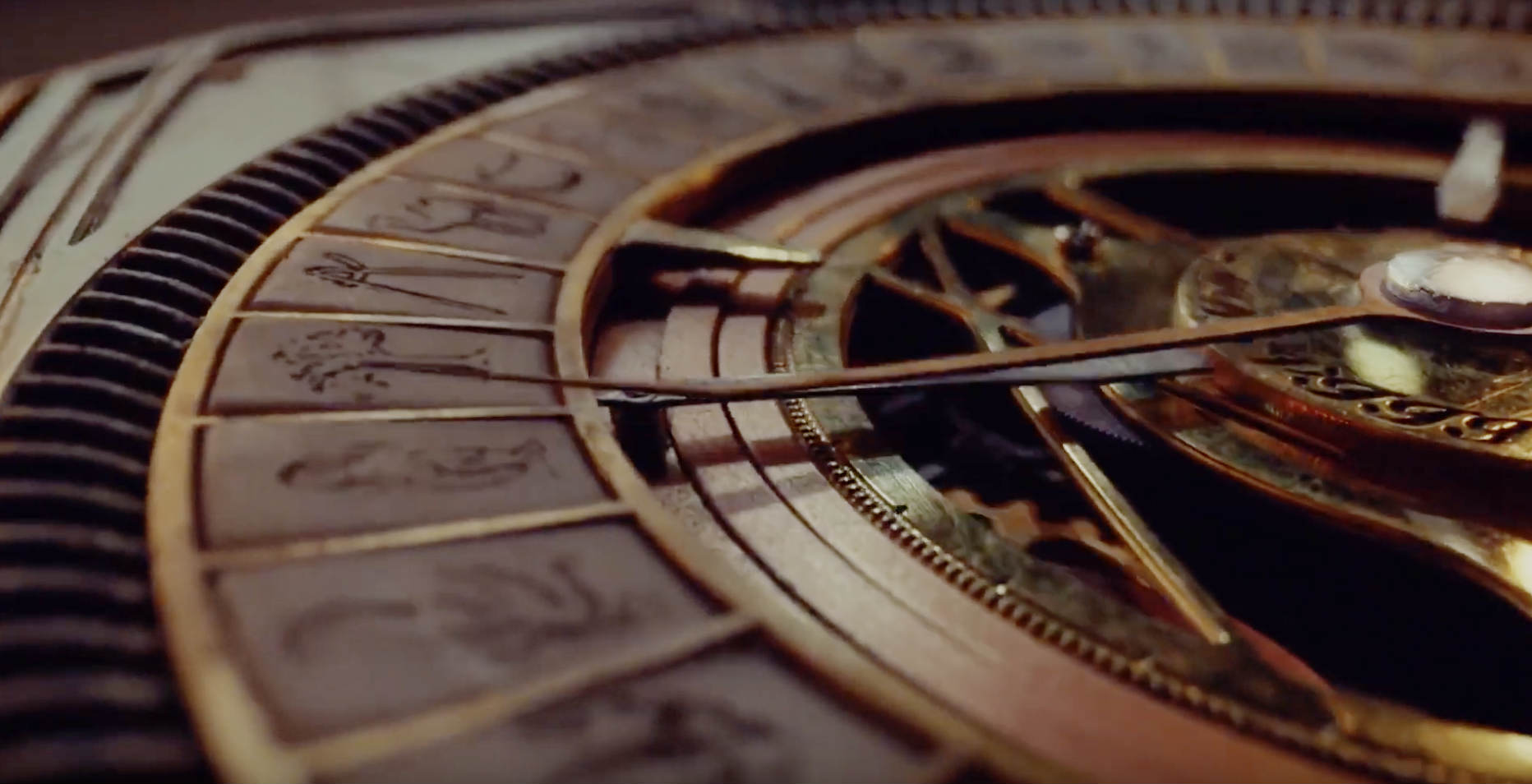 The second chapter in His Dark Materials continues to lift the words off the page while expanding the Pullman’s universe for the visual audience. This includes one of my favorite elements the series pulls from — giving the Gyptians more active time on screen.

This episode, however, fails to deliver on a few moments that deviate from the novel, ones that when dreaming up how best to execute certain pivotal scenes. I’m not entirely sure if it was my own personal projection on one scene in particular, or the fact that I was too confused as to why ‘something’ was happening ‘now’ instead of ‘later.’ In retrospect, narratively it does work for the trajectory of the story, advancing the plot that will likely give more time for something else in later episodes.

The best part of this episode was something I thought the premiere truly lacked, the attachment between humans and their daemons. Though sometimes bogged down by exposition, there are moments where episode 2 offers a nod to the book with subtle moments of interactions that are lifted right from the page. The alethiometer continues to confound Lyra, yet she begins to recognize more than before how important it is to keep it safe.

(Also, Pan is more adorable if that is even possible.)

The official synopsis for His Dark Materials season 1, episode 2, “The Idea of North,” is:

Lyra arrives to her new life in London, determined to find Roger with Mrs. Coulter’s help; the Gyptians continue their search for the missing children and the elusive Gobblers.