His Dark Materials season 1, episode 3 “The Spies,” lays the groundwork to get viewers closer to the armored bears.

One thing that has bugged me throughout the entire promotional process of His Dark Materials is that it leans heavily on the title of episode 2, “The Idea of North.” Would audiences be willing to wait to get to the land where polar bears chat up Lyra and Lin-Manuel Miranda sweeps onto the scene.

Through the first two episodes, His Dark Materials has padded the pages of the book with extra bits taken from here or there, expanding the already memorable characters with even more intriguing shots and backstory. It’s enough to get the readers on board and, arguably, enough to tide over the newcomers who are sticking around on Sunday and Monday nights.

Director Dawn Shadforth takes the helm in episode 3 capturing some great moments, including the Roping — a gathering of the Gyptain people called by King of the Western Gyptains, John Faa.

Before you dive in: Check out our His Dark Materials season 1, episode 2 recap!

Episode 3, “The Spies” picks up mere seconds after the conclusion of episode 2 and is able to keep the current flowing through an episode packed with espionage just as the title implies. As the urgency on screen kicks up, so does the storytelling to deliver an episode that flies by quicker than the previous two.

After escaping Mrs. Coulter’s grip, Lyra finds herself in the hands of the Gobblers and the Gyptains begin to discuss their next move after running out of ways to track the movement of the children in London. 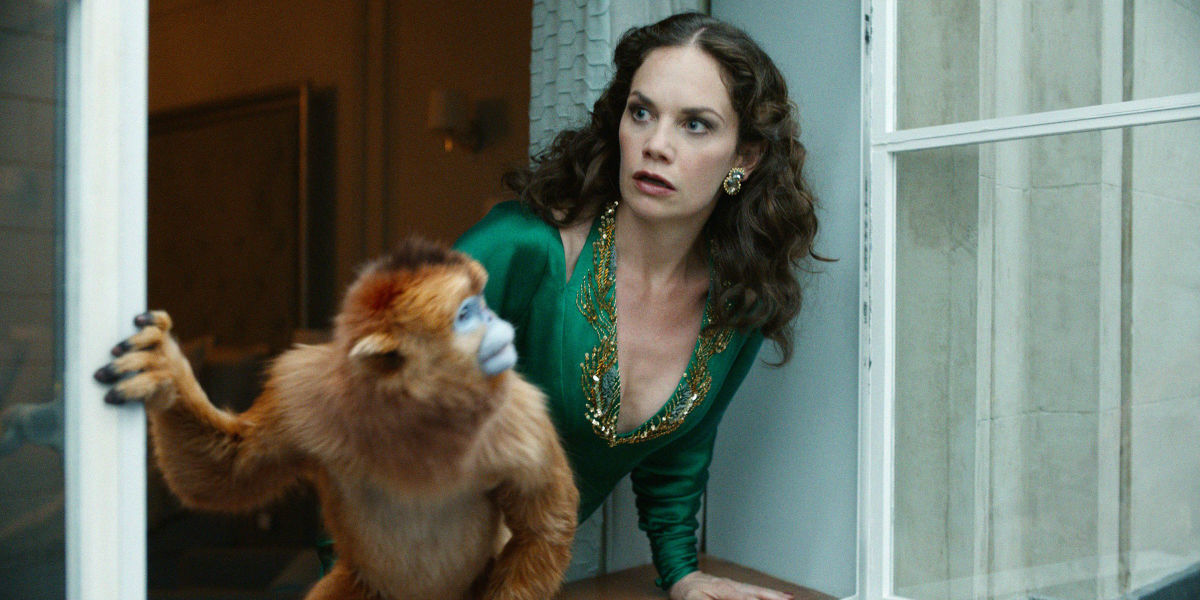 Believe it or not there is still far more to discover about Mrs. Coulter in episode 3. The way that His Dark Materials continues to craft her story is impeccable. For both new and old audiences the sequence of events tells different but parallel stories — managing to both set up and unpack the character depending how much information you have.

“I left Lyra with you. You lost her,” the Master says to her at the start of the trailer. What we see from her in the remaining bit of composure wearing thin as she storms Jordan College demanding answers for Lyra’s whereabouts. The metaphorical “strike 2” for the General Oblation Board is not going to sit well with the Magisterium and if she does not have them on her side, what power can she expect to wield? 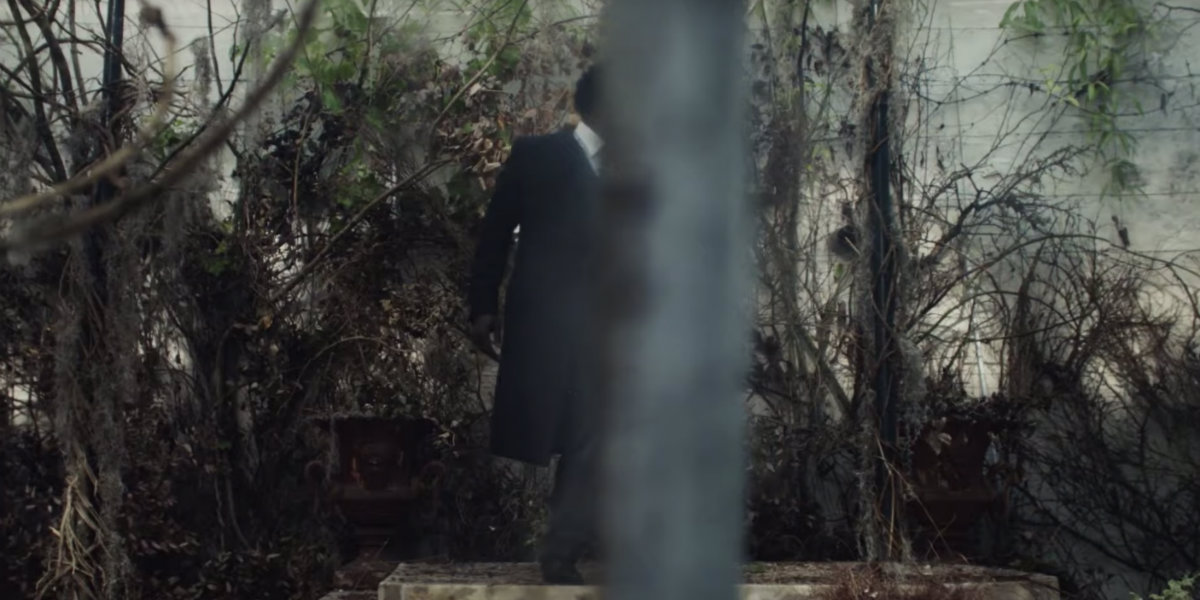 If you thought stepping through the worlds was a reveal in episode 2, just wait until you see what’s coming from Boreal in episode 3. While Mrs. Coulter offered herself up for examination in episode 2, I think Boreal has taken the stage in episode 3 for fans to truly take a good hard look at.

With eight episodes per season to tackle the expansive world across the Philip Pullman’s trilogy, it makes more and more sense to tell the story in a non-linear manner. With an extended look at Boreal’s ongoing inquiry into the disappearance of Grumman in episode 3 and why he is so keen on finding him, it opens up a backdoor into story that might not have gotten the screen time it deserves had the creative team waited to introduce it in season 2.

Rivaling Ruth Wilson for the scene stealer of the episode, Ariyon Bakare takes the win here in episode 3. Jack Thorne, who adapted the series for the screen continues to dive into these characters and the actors chosen for the roles are more than I ever thought to hope for. Going back to my struggle with the promotion of the series, the heavy lean on Miranda is actually opening up a world of surprise through these unfeatured moments.

Boreal introduces some my favorite book material into the mix in episode 3 and is going to be someone to keep an eye on as the season expands. He also manages to bring in some humor into the series during an incident his car as he steps into 2019. 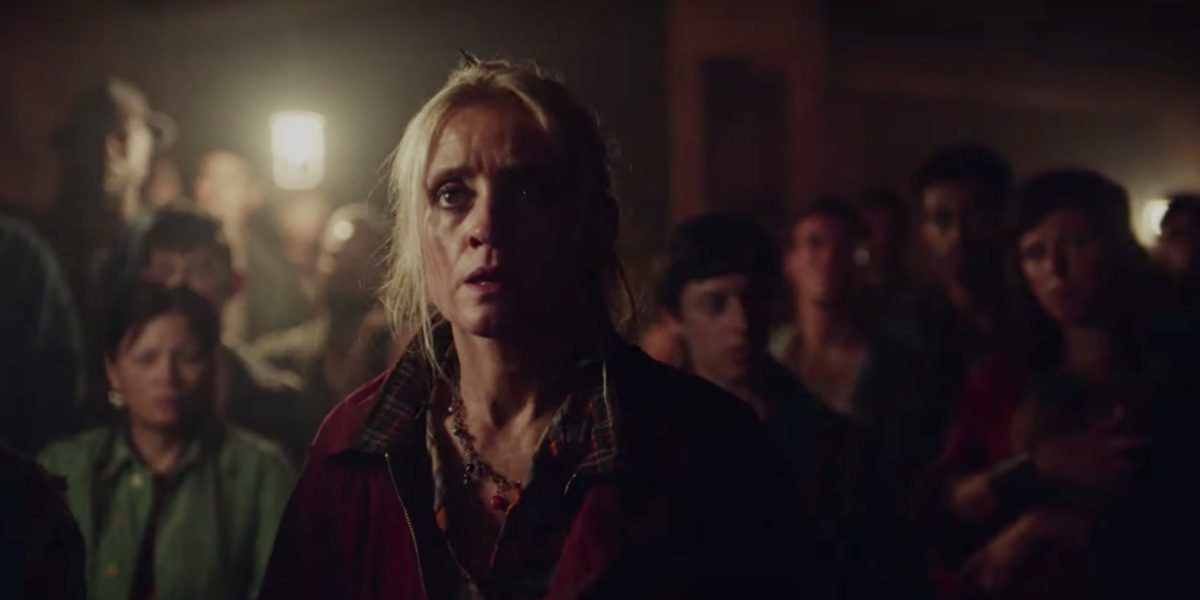 Tony Costa has given every indication that he wants to be set free, to aid the Gyptians in their work to bring the missing children (which include his brother) to safety. It is who he is as a person. There is no greater symbol of this than in his daemon, a hawk. The Gyptians are a water people, birds daemons are plentiful among their community.

But Tony is young, and his mother has already lost one child. The Gobblers are an unknown, they have resources and power and the willingness of the Magisterium to turn a blind eye at their actions, it is not a group for Tony to be messing with.

The Gyptians are rallying, gathering support to go against the Magisterium whether that’s on the waters of London, Oxford, or en route to the North. But where will Tony fit into this picture?

In the trailer, we see that Benjamin — Tony’s mentor and vital part of the search party efforts in the Gyptian raids — has taken Tony under his metaphorical wing. But to be so bold as to go into Mrs. Coulter’s apartment without backup especially when she is on the war path is not the brightest idea either of them have ever had. It will be a test of their cunning and bravery, but it will also change everything going forward. 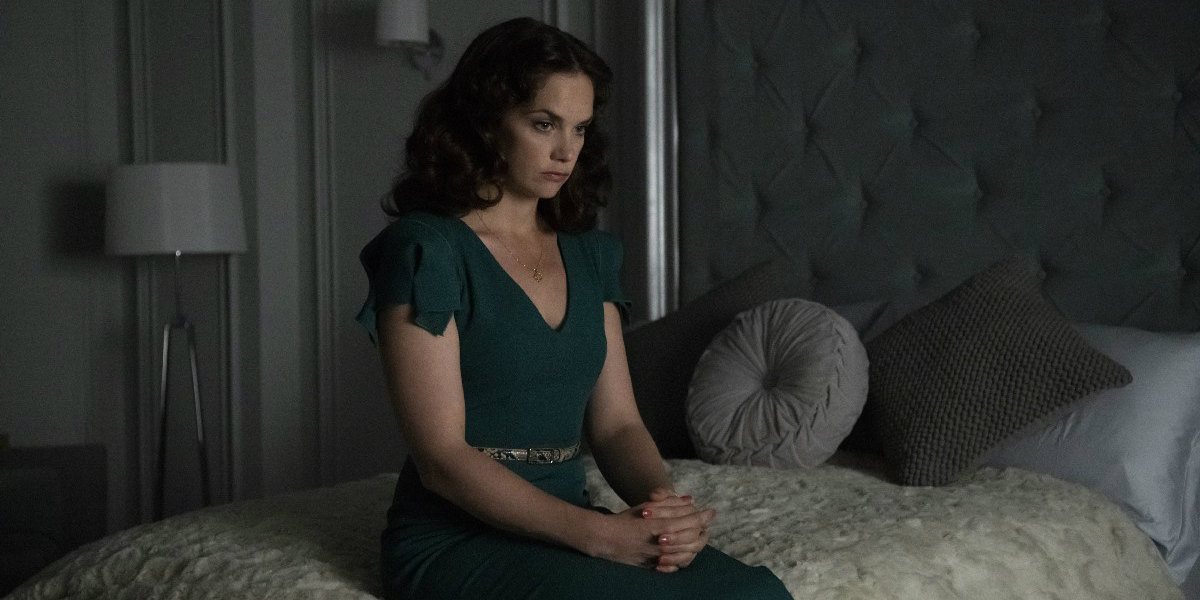 “The Spies” does an excellent job of further blurring the line between children and adults. With Mrs. Coulter set off by Lyra’s escape the decorum and order we saw slowly slipping in episode 2, further deteriorates here as rash decisions and almost childlike tantrums become her modus operandum. Meanwhile, the children are taking it upon themselves to bear more than their fair share of responsibilities even when they do not have to.

While the adults continue to argue over who to stick the blame on, the children are decidedly taking action. Lyra continues to grapple with the news of her parentage in episode 3, tying her worth to the idea that Lord Asriel is father. His importance is what makes her important — perhaps that is why she was given the alethiometer, why Mrs. Coulter wanted her, why people are willing to protect her.

I still struggle with some of the reveals and the manner in which they are handled, but again, I’ve come to take them with a grain of salt. The conversations that find their way into the story, the quieter moments spent in reflection rather than moments of intensity are better suited to the screen.

You’ll most definitely walk away from the episode with a better understanding and respect for the Gyptian community, a confusing amount of feelings for Mrs. Coulter, and be able to smell the change in the air as things get decidedly colder and the “Idea of North” becomes the “Way of the North.”

The official synopsis for His Dark Materials season 1, episode 3, “The Spies,” is:

Following her kidnapping, Lyra falls in with a new group, but struggles to know who to trust.