Bars, bears, hats and hares. His Dark Materials season 1, episode 4 has it all that and more in store as two fan-favorite characters hit the screen.

Hamilton, Dudley, and a hare walk into a bar. The arrival of Lin-Manuel Miranda as Lee Scoresby, aëronaut for hire is here in His Dark Materials fourth installment. The Gyptians hit the shores just on the brink of the oft discussed “North” in an episode that serves largely as a to-do list for two of the main storylines.

To level the playing field both sides must gain the trust and service of the panserbjørn. As Mrs. Coulter discovers renewed ambition, another among the trusted at the Magisterium begins to drift further down their own path.

Before you dive in, read our recap of His Dark Materials season 1, episode 3! 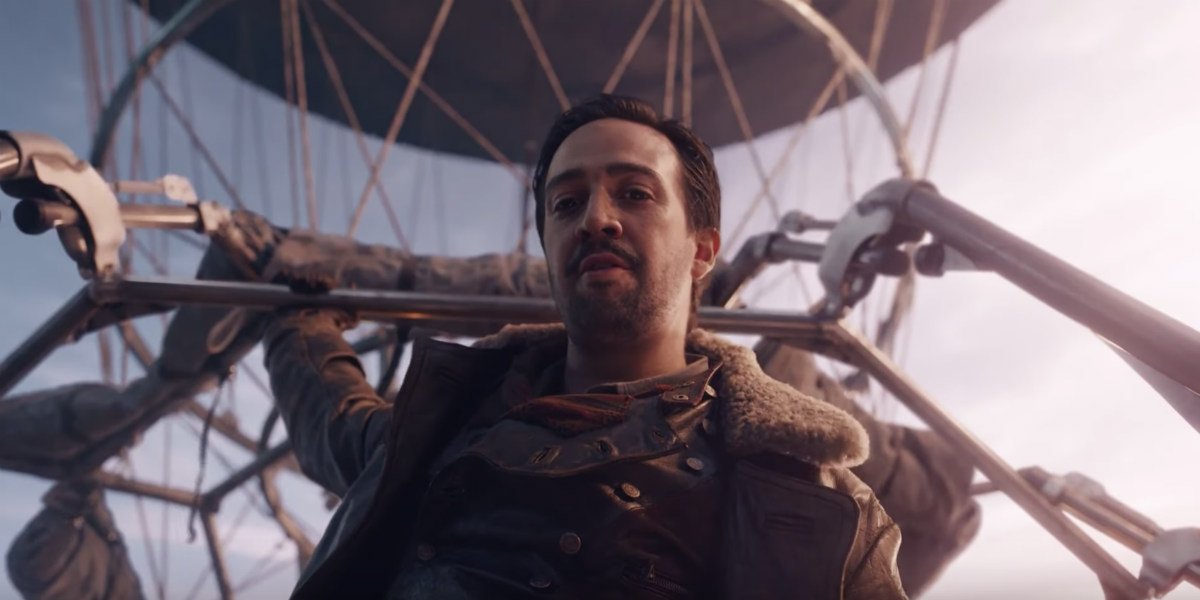 There is no preview for His Dark Materials that does not feature Lin-Manuel Miranda in some form or another. A glimpse of his face here, a tip of his hat there, a smirk as he gazes upon the tenacity of Lyra. He is, without a doubt, the poster boy for the series. Heading into the season I feared that there would not be enough to sustain an audience for the amount of time that it would take to finally get to the section of Scoresby’s arrival.

I couldn’t be more wrong — the show has been phenomenal without him. But I was also wrong to think that the hype regarding his casting was also over blown. From the second the cloud parts to reveal a sky-high Lee and his daemon Hester drifting towards Trollesund many returns were paid for the hype. He is Lee Scoresby.

A little background — Lee is from Texas, owns his balloon, and is for hire. When you meet Lee in the books, he is biding his time in Trollesund awaiting a new expedition to come his way. However, when we meet Lee in the series, there is a bit of intrigue regarding how his backstory took him to the town to check in on an old friend — Iorek Byrnsion. I am looking forward to seeing how the series fills in the lines they’ve drawn around Lee’s travels and hopefully, there will be some time for winding tales of his journey prior to meeting Lyra.

A bear with 99 problem 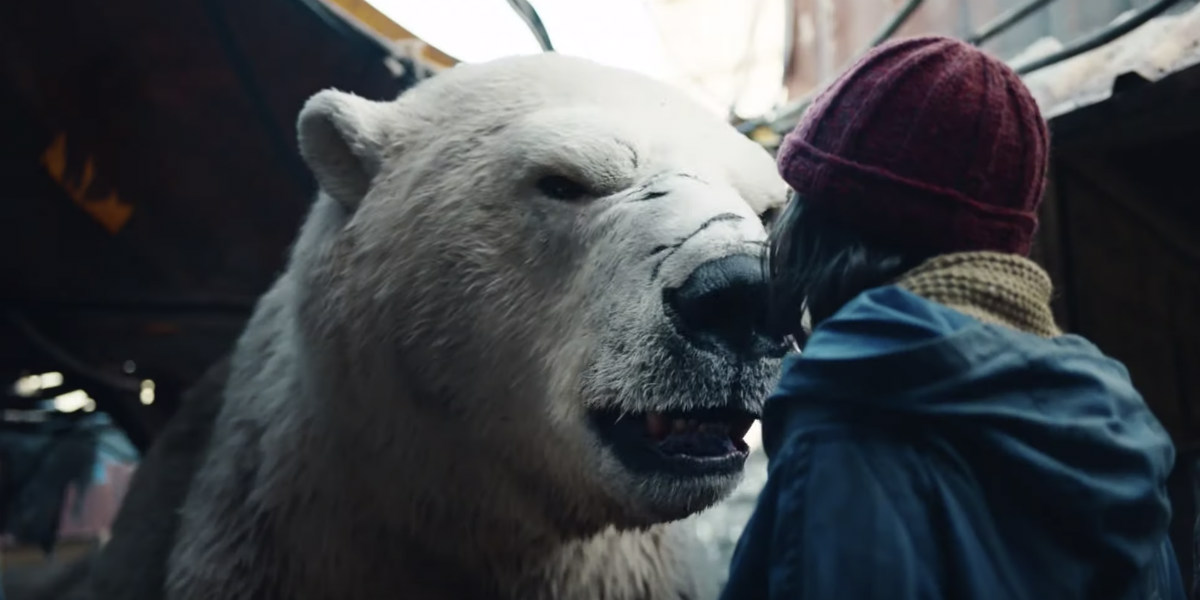 How much booze does it take to get a roughly 1000-pound bear tipsy? A lot. Unfortunate circumstances remain a bit of mystery following Iorek’s introduction, but one thing is for certain, he is GORGEOUS. The bear in The Golden Compass film is also gorgeous (and Oscar-winning!), but years post-production incorporating all the improvements in technology have made this particular bear stand out. The same company, Framestore, was brought on board again to bring Iorek to life and the details are stunning.

Voiced and motion-captured by Joe Tandberg, watching Iorek sulk away in a town he could bring down with minimal effort is striking to see on screen. In a preview piece from the Radio Times offers a great overview of how the bear was brought to the screen from pre-production, puppetry, voice acting, and motion capture.

Sure, the bear is something to look at, but what does this character mean for Lyra’s story. As a panserbjørn, Iorek is equipped with sky-armor that he made himself from sky-iron. Unfortunately, his armor was taken from him, relegating him to be in service to those who have taken it from him. Other circumstances have kept Iorek to the shadows, but to gain his trust and support would give the Gyptians and Lyra leverage when it comes time to fight the Magisterium.

Iorek is not the only panserbjørn we’ll meet in this episode, so keep your eyes peeled. 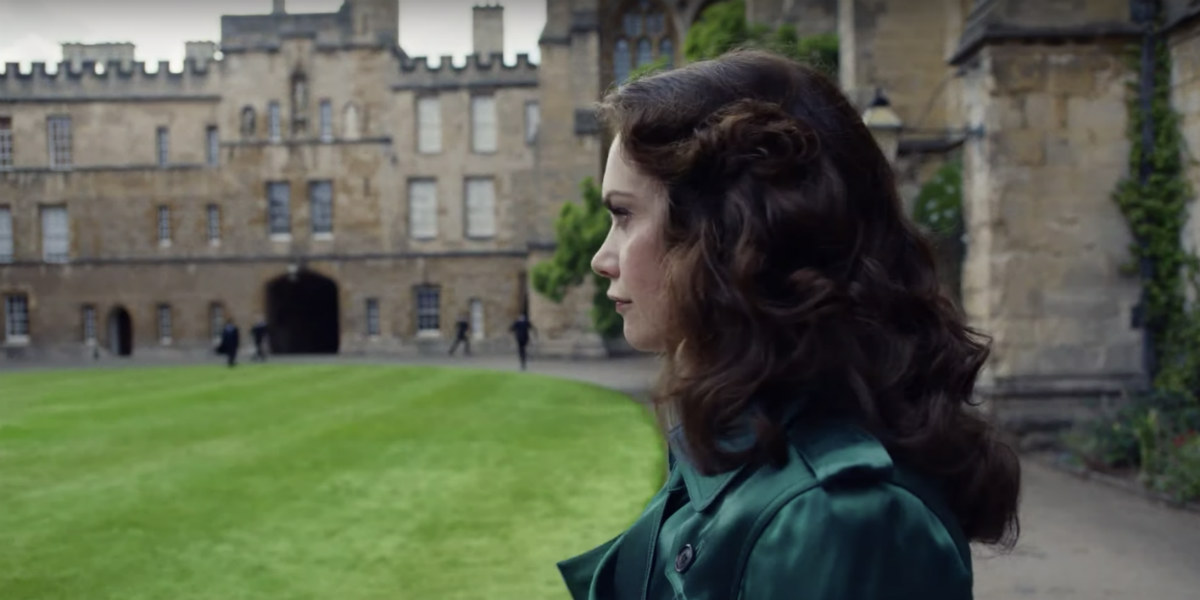 Unrest is spreading through the Magisterium and the General Oblation Board is only the tip of the iceberg. As we saw in episode 3, Boreal has his own concerns keeping his attentions focused on another world. In episode 4, Boreal takes steps to push the limits of his influence among the lower-ranking officials.

Father MacPhail continues to struggle with answering to Mrs. Coulter as well as fulfilling his duty to the Magisterium and acting on the orders of Cardinal Sturrock. Mrs. Coulter’s influence is waning, but that does not mean that she is slipping under their radar. While I firmly believe that not a single person inside the Magisterium trusts Mrs. Coulter, they all fear her.

The question that boils up in this episode is: How long until all of these circumventing paths being carved out from the Magisterium’s center collide? 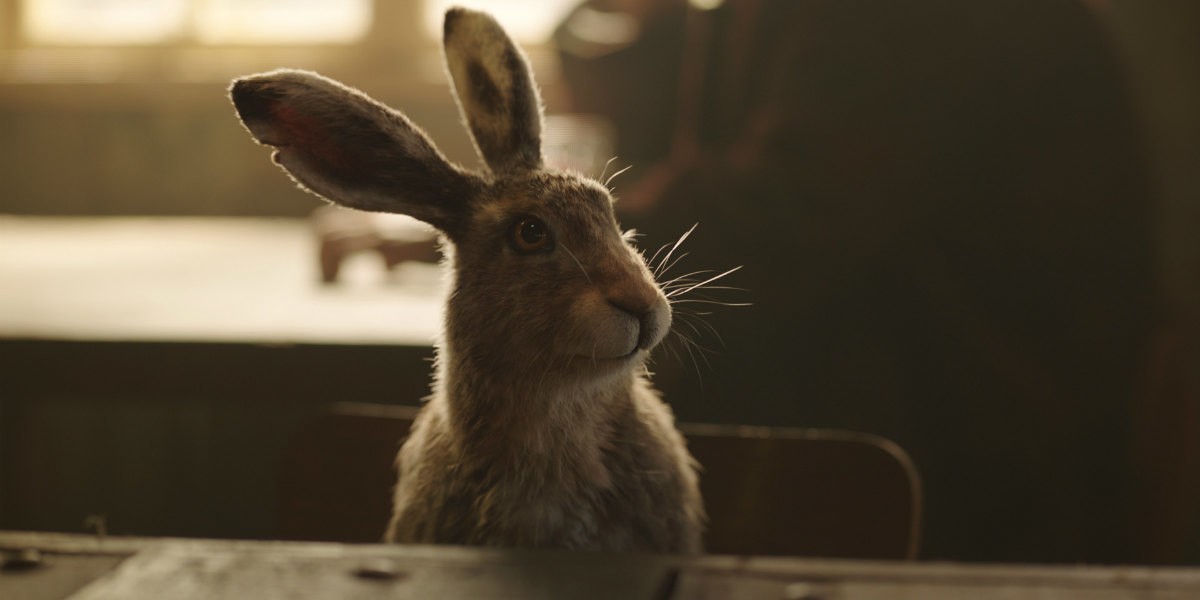 “Armour” is tasked with the introduction of two major characters from the novel — Lee Scoresby and Iorek Byrnison. Luckily, both introductions exceed expectations in their respective scenes, but one in particular pits the two against each other revealing some of their shared history. Miranda is clearly having a Time playing in Pullman’s sandbox, which suits his character well.

Miranda and Cristela Alonzo (who voices Lee’s daemon, Hester) are quite the match. As we get to know the human characters through their interactions with their respective daemons a contrast is set in this episode that is striking. Pay close attention to Lee and Hester versus Mrs. Coulter and the golden monkey. These are two people trying to do almost the same thing — win over people to their side using their charm and wits. The strengths and weaknesses of their characters are revealed strongly through these relationships.

While I’ve enjoyed Daphne Keen’s performance thus far, she finally wins me over as Lyra in this episode. Armed with the knowledge that she alone can read the alethiometer, she has taken a step closer to the girl cultivated on the pages of Pullman’s novels. Watching her interactions with Iorek, Lee, and Dr. Martin Lanselius (played by Omid Djalili) we get a better picture of the spirit that Lyra is going to bring to this mission.

This episode continues to expand the story of Mrs. Coulter giving Ruth Wilson yet another episode in which to deliver a striking performance. Following her near breakdown in episode 3, we pick up following the return of the spy-fly. The information regarding Lyra’s whereabouts has inspired a renewed determination inside of her, and anyone who stands in her way should think twice before telling her no. You will not want to miss Wilson’s performance, but more notably her wardrobe in this episode. Lee’s hat is distinctive, Coulter’s hats are works of art.