Returning to the world of Lyra Silvertongue has always been an easy task. Simply pick up The Golden Compass (or Northern Lights, depending on your location) and you hit the ground running, discovering Lyra’s Oxford by way of rooftops and overheard conversations.

His Dark Materials, the original trilogy penned by Philip Pullman, never quite kicks the door fully open. Instead, you must squirrel away the information you gain and under the cover of night, place it all out in front of you and try to make sense of it all.

The books are your own personal alethiometer and Pullman’s words keep the dial spinning as you try to figure out the truth of what is happening in the North, in the Magisterium, and in the hushed conversations happening in the retiring room of Jordan College. 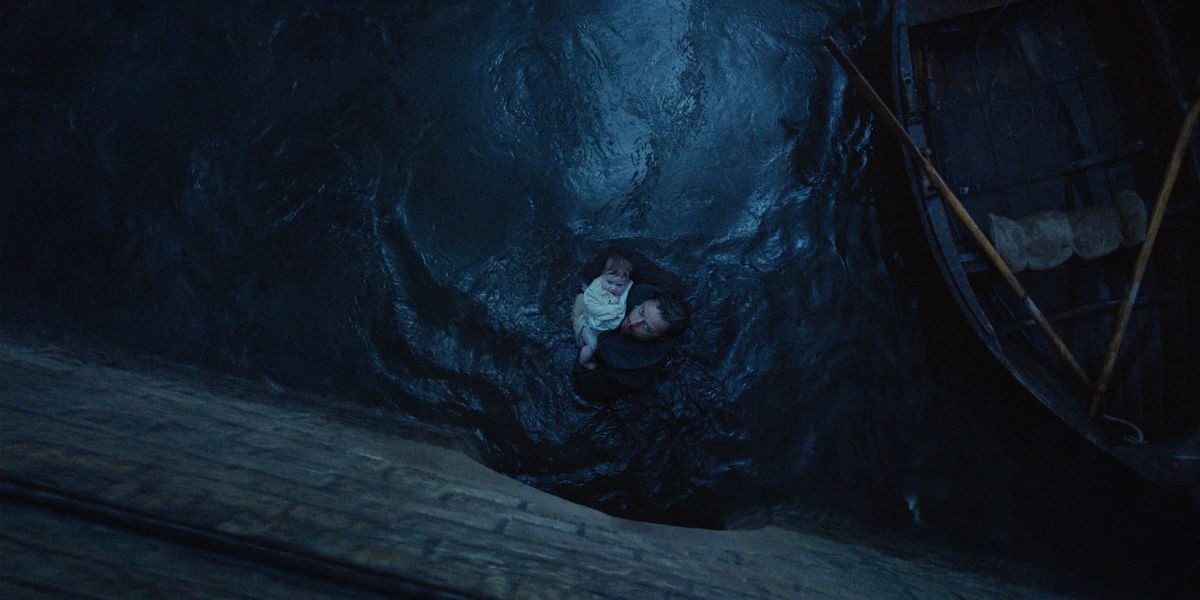 The BBC and HBO’s adaptation of His Dark Materials does not have that luxury, as episodes are premiering week-to-week on the networks. I reread the first book ahead of diving into the series, taking in all the familiar beats and reveals and tours of the land. Then I took eight markers and divided the book up into where I thought the episodes could break apart the narrative.

Why? Well, like any Pullman fan, I want every word shown on screen. I wanted to see every flicker of Pantalaimon’s whiskers give away Lyra’s anxieties. But, just like Lyra, there are certain rooftops that are simply out of reach. And, if you do a straight lift from the novel, you are limited by Lyra’s view and it would simply take too long to grab a hold of the expanse of the world and the dealings that are going on all around her.

So, from the start, His Dark Materials shuffles the deck and lays out a new narrative that captures the heart of the series, with a few twists that will keep a new audience coming back week after week. This is not, by any means, a fault of the show. But it is something that fans who know these books inside and out will have to navigate.

Characters are given more room to breathe, communities of people are both given more secrecy and freedom that equally adds to their intrigue, and some narrative deviations prove to be confounding yet not unfounded in their execution. I am, of course, stunted by the connection to the books; the information is a burden.

The hows and whys of the storytelling may reveal themselves in due time, but through the first four episodes some of the details have me curious to see which direction Jack Thorne will take us. That’s a success, is it not? 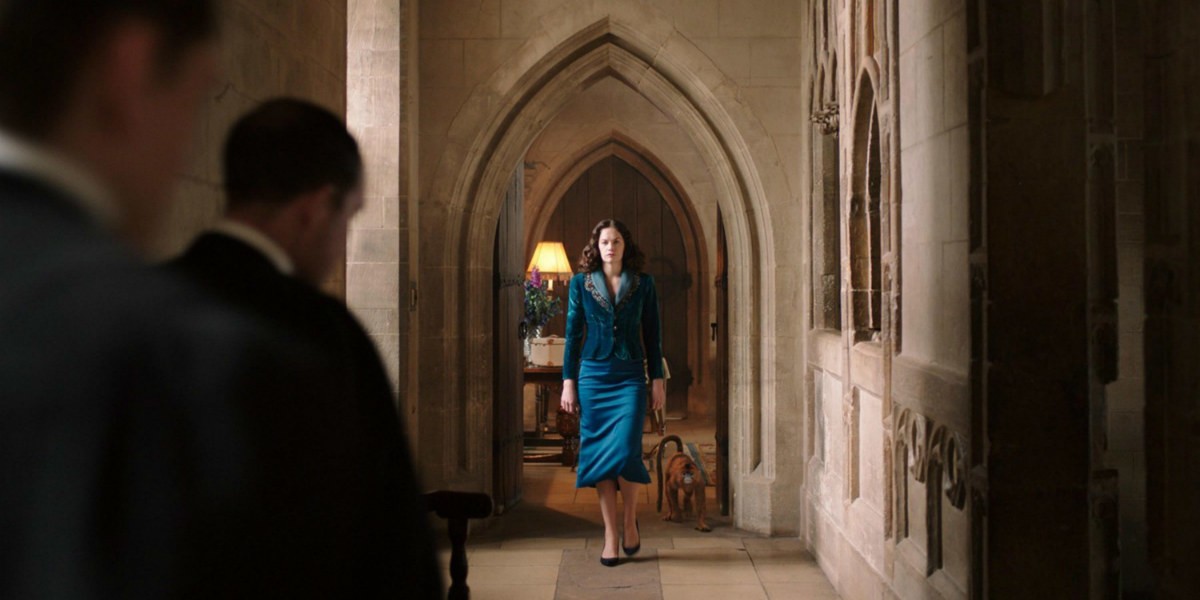 Other expansions, such as the inclusion of visits to the Magisterium, make a profound impact. It is not a mill of people rushing around ensuring that every committee, organization, and college reflects its pristine image. Pullman paints the Magisterium as a few men in power, seeking to grab hold of the world and squash any challenge that comes in conflict with their worldview.

There is no more powerful imagery of this place than in the snapshots His Dark Materials provides of the echoing halls, the sparse bodies, and the ominous backdrop, which are a telling introduction for the people you meet once they interact with the laypeople outside the halls.

This goes for other key places that we frequent. In The Golden Compass, a picture is painted in the many words of Lyra of the forbidden rooms, alleyways, and structural systems that exist among the children both in and outside the gates of Jordan College. But no thought or consideration is given to her sleeping quarters at the college. Why? Because these things do not matter to her. It is a place where she can rest her head and dream of the Gobblers and various adventures that await her in the North.

On screen, we cannot live by Lyra’s word. Instead, His Dark Materials shows us these spaces that later come into sharp contrast with the new experiences she is privy to outside of her bedroom. These additional layers are not a hindrance, but a subtle gift to enhance the alcoves we may have wanted to explore but never could.

I would be remiss not to highlight one of the best pieces of His Dark Materials, and it is one that the trailers have given us glimpses of over the past several months — dæmons.

There are two sentiments that carry over from the first glimpse of the footage of the series, (and, to be honest, the reading of the books) through the first run of episodes — I would die for Pantaliamon and that “f*%king monkey.” The shapeshifting of the children’s dæmons as Lyra and Roger get in and out of trouble is beautifully translated on screen. The closeness of their relationship to their respective humans is also evident, even as I spent most of the first watches looking for every adult’s respective counterpart. 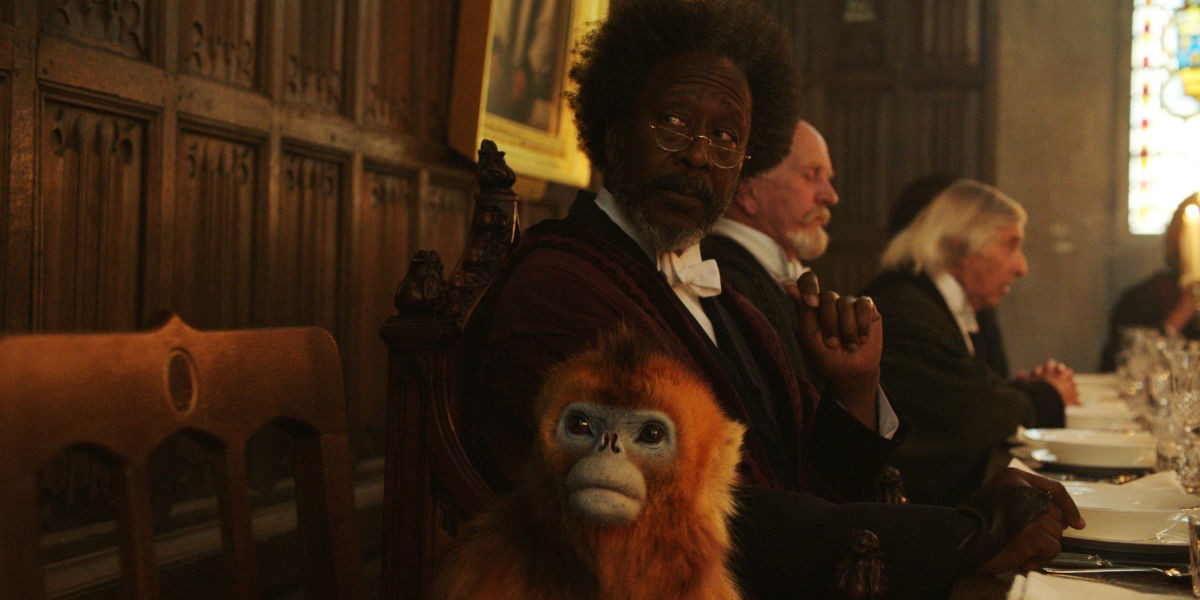 Lyra and Pan’s bond is one that is perfectly countered by Mrs. Coulter and her golden monkey. And speaking of playing off one’s counterparts, Ruth Wilson’s Coulter and Dafne Keen’s Lyra are more than anything I could have asked for in these two characters. Through various readings, the ensemble characters have shifted and taken form as one person or another. However, the images of Lyra and Mrs. Coulter have been steadfast in my mind. (Lee Scoresby as well, but that is for another time and place. Stay tuned.)

Overall, the series strikes me as one that will not only captivate new viewers but extend a hand to those who have lived in these words with for many years with the promise that things will be okay. The story will be told, the characters will be seen, and the ideas and musings that you’ve grappled with since Lyra took her firsts steps towards the North will be reignited for you and all to see. 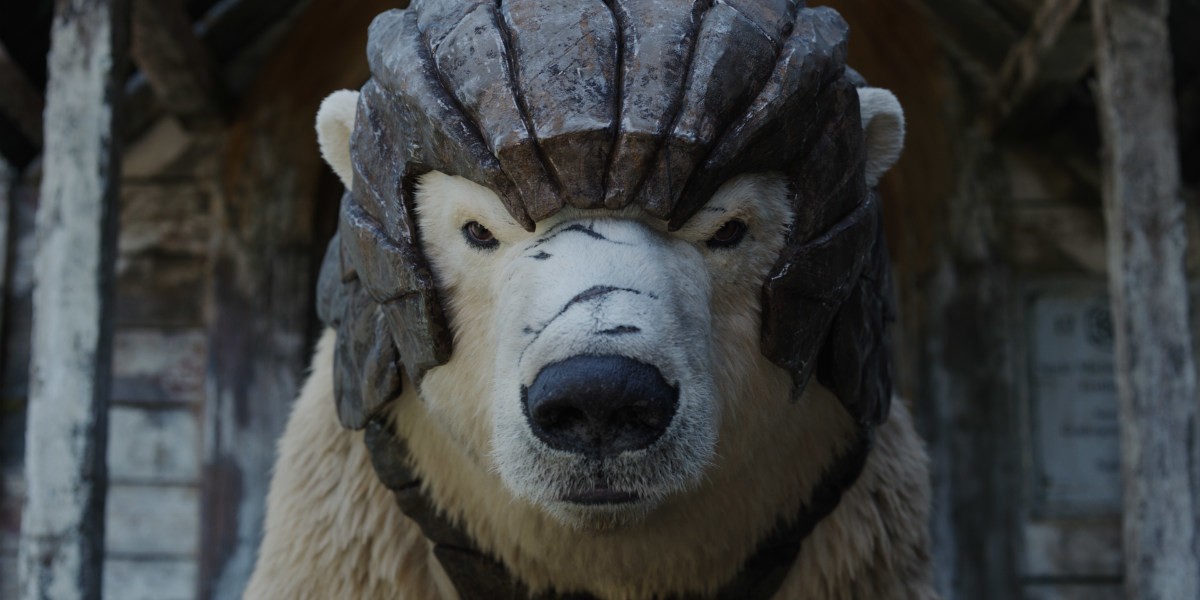 His Dark Materials season 1 premieres on the BBC on November 3 and on HBO November 4.