You may be a Super Mario fan, but I bet you haven’t heard of these rare and unknown Mario games that are simply insane.

Mario has had a storied history — he debuted in the 1981 arcade game Donkey Kong. While he is better known for his games like Super Mario Bros. and the Mario Party titles, there are some insane Mario games out there that are bound to be a surprise.

For instance: Did you know that Mario was once a Vietnam War soldier handling bombs in the battlefield? Or that he has a game that teaches you how to make a sweater?

Check out the 10 insane Mario games that you’ve never heard of. 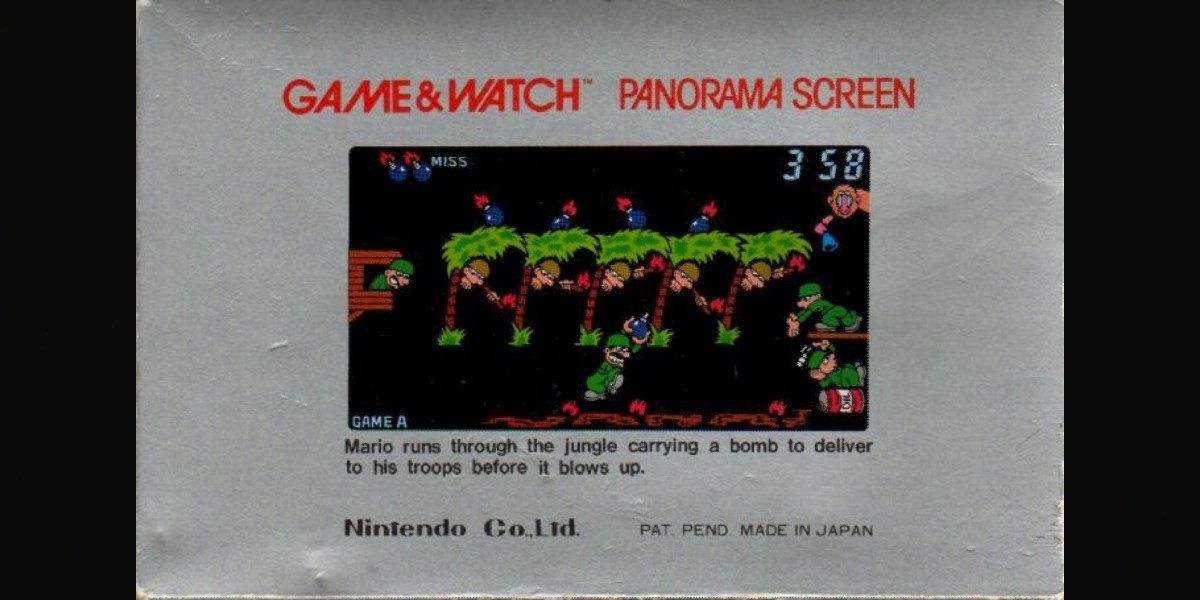 Mario’s Bombs Away is a Game & Watch console title, which for those that don’t know, was a handheld gaming console by Nintendo that played specific backlit graphics games. The Game & Watch titles usually revolved around preparing orders in a kitchen or putting out fires in a skyscraper, this one… is a bit off-kilter.

In Mario’s Bombs Away, Mario is tasked with transporting bombs from one side of the field to the next, all while dodging flaming dangers dangling from the trees. It’s the most war-like title of any of Mario’s ventures, and boy does this game look strange.