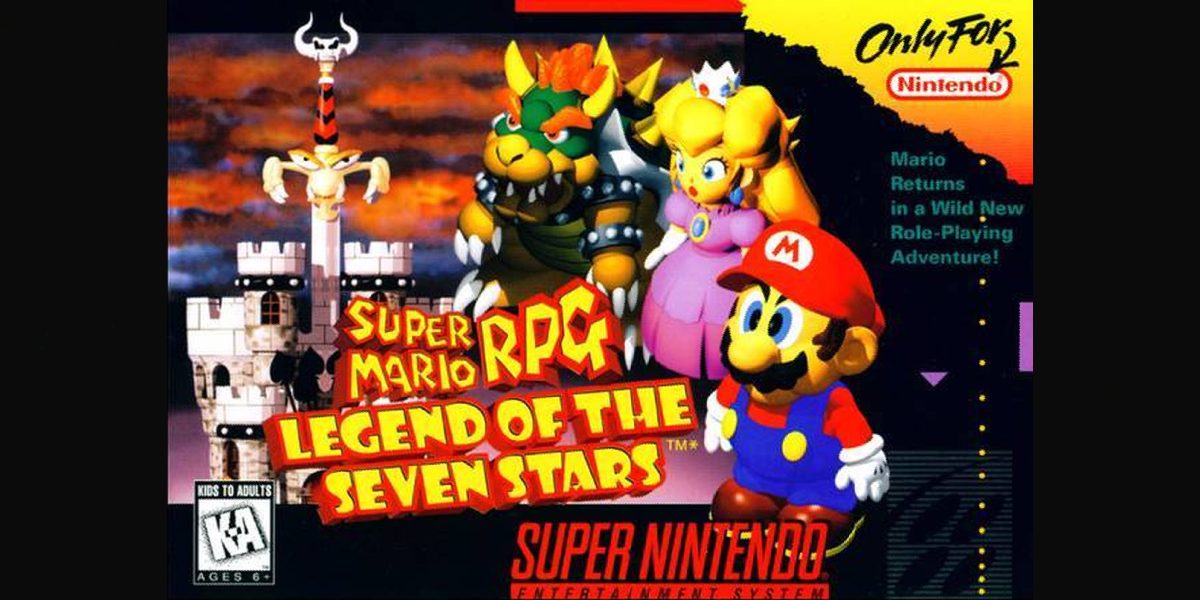 The Super Mario RPG: Legend of the Seven Stars game is an offbeat title in the Super Mario franchise that feels like it came out of nowhere. It’s a turn-based and story intensive RPG, featuring a brand new fan-favorite character named Geno.

It plays a bit like a Final Fantasy game, which is the last thing that I would think of when looking for a Mario game to play.

You can currently play this game on Nintendo’s SNES Classic, which was released in 2018.