Critics have perceived Batwoman‘s Batman tie-in to be detrimental to the series, to which I ask: Why? Why is including Kate’s cousin, and partially the reason she has a comic series, a bad thing?

Batwoman does not exist in Batman’s shadow. Kate Kane is not a lesser version of Bruce Wayne. It’s that simple. But people have a hard time understanding how this can be so when their superhero names are so similar. It’s a concept Supergirl faced when getting off of the ground and having the Man of Steel as an established hero overshadowing Kara (only in the media coverage on the show). And it seems like a problem that only female superheroes face.

Though The CW’s Batwoman has barely begun, some reviews, like Vulture’s, are saying the series doesn’t work because Kate is stuck in Bruce’s shadow. Obviously, I disagree. 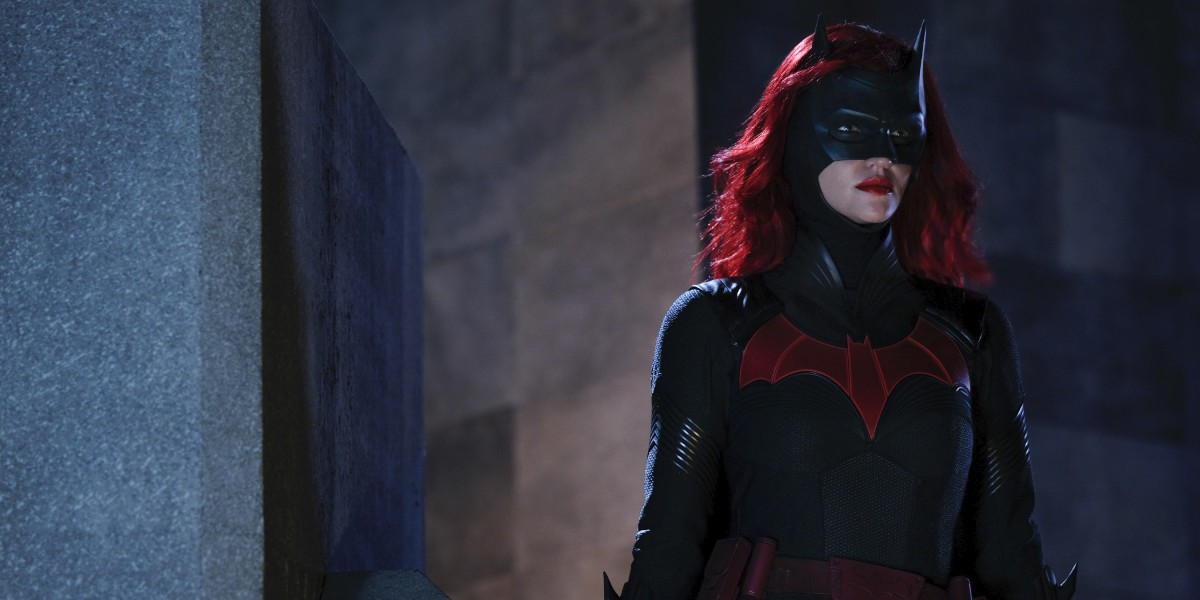 The connection between Batman and Batwoman

The version of Kate Kane/Batwoman that The CW is using was first established in 2006 as an openly gay and Jewish woman named Katherine “Kate” Kane, who became Batwoman because she was inspired by Batman’s heroic actions in Gotham. Later on, during DC’s Rebirth series, Kate Kane was written as Batman’s cousin (his mother’s niece).

Obviously, this iteration of Kate Kane being channeled for The CW’s show is very reliant on Batman to tell a story. The success of Batman helped establish a universe where other heroes, like Batwoman and Batgirl, could be created and explored. The CW’s Kate Kane, like DC’s Rebirth, is Bruce’s cousin, so she has a very clear connection to the Dark Knight, who disappeared three years prior to Batwoman’s rise in Gotham.

As we see on Batwoman season 1, episode 1, Kate’s hatred of Batman is misguided and misplaced, as she misunderstood the situation regarding his attempt to save her, Beth, and their mother. She also discovers Bruce is Batman in this episode, which changes everything she thinks about him in an instant. 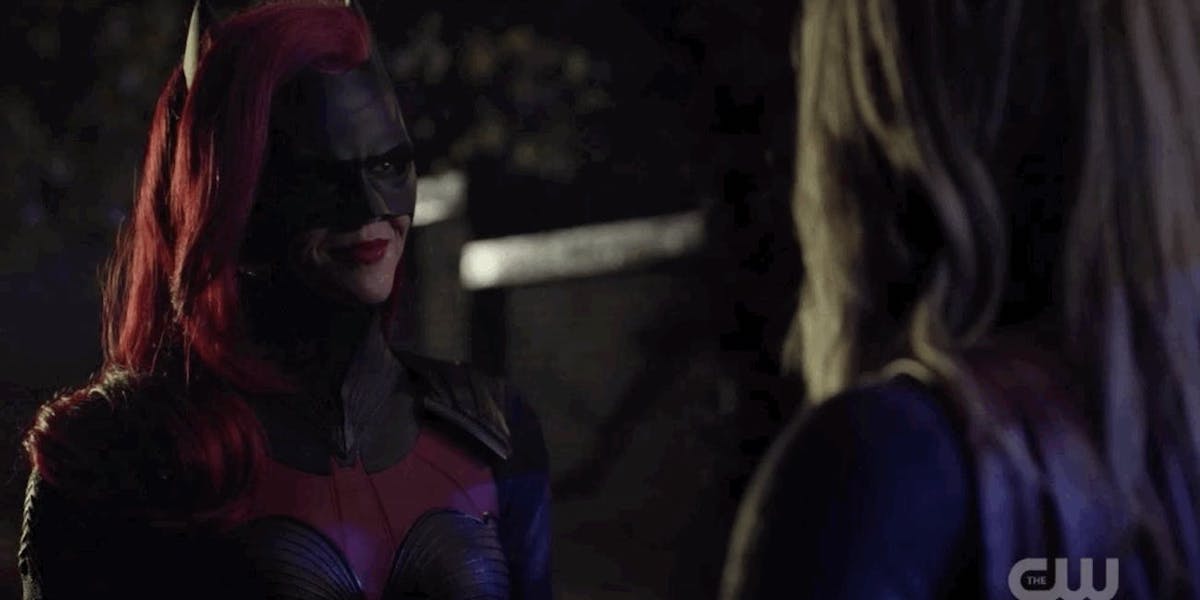 The series has already started to dive into the history Kate has with Bruce, and it’s clear from Kate’s monologues (her letters to Bruce) that their relationship is important. They clearly had a somewhat close relationship when Kate was growing up.

It is awfully similar to the relationship between Kara and Clark when Supergirl first began, and despite him being a present force in the world (whereas Batman is gone), Supergirl was constantly compared to Superman by the citizens of National City; it’s just a normal part of the hero’s journey when another hero has already been established.

What is so wrong with Batwoman stepping up to be the hero Batman no longer is? It’s just a different plot device to get the same result. In coming episodes, I expect all of this will be explored further. 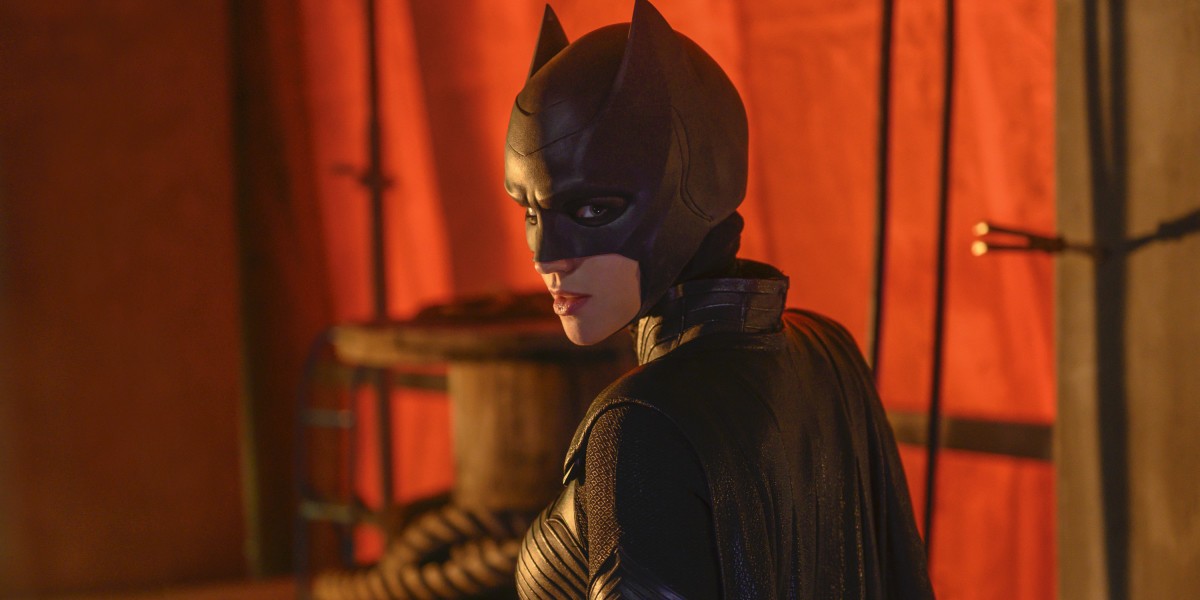 Kate Kane does not exist solely to be a mere consolation prize for those wanting Batman. She is a strong, skilled hero in her own right, and just because her journey is tied to Batman’s (by default), it doesn’t mean she’s existing in his shadow.

Batwoman started off its story with an interesting twist by having Kate fall into vigilantics, rather than seeking out a way to be the hero Gotham needs. Batman and Oliver Queen, in this universe, needed to be a hero. Kara wanted to be a hero. Kate, Barry Allen, and Laurel Lance fell into it out of their desire to help others and circumstances that put them in their respective situations.

It’s quite early in Kate’s journey, and she’s learning from Batman’s experience. Bruce was a hero for years (if not decades) before Kate, so he learned the right way to do things and created the best gadgets and suit for his specific needs. Kate has to learn what works best for her, and wearing Bruce’s costume was clearly just a temporary solution because of how advanced it was. Kate gets her own costume on Batwoman season 1, episode 3, which will begin to separate her further from Batman and his heroics.

And simply by saying Kate is in Bruce’s shadow, you’re attempting to put her in his shadow. It is on you for not being able to see her as a force outside of Batman, despite her origin. Every hero has an origin story, and like in the comics, the TV show is not refraining from including Batman in Kate’s story, nor should they have to avoid it.

Batwoman airs Sundays at 8 p.m. ET on The CW! Check out our preview of Batwoman season 1, episode 2 before Sunday!