There is so much to be thankful for this year, and in honor of Thanksgiving, here are the Legacies season 2 related things we are most thankful for.

We are only six episodes into Legacies season 2, and we already have so much to be thankful for, even if we do have to wait a whole extra week to see episode 7. And since it’s that time of year, we decided to put together a short list of why each and every character has given us something to be grateful for this year.

What we’re grateful for so far in ‘Legacies’ season 2:

I mean, it took them long enough. Our girl truly suffered in those weeks of loneliness, but she thought she was doing it for the betterment of everyone else, so she persevered. But seeing her embrace her Aunt Freya at the end of season 2, episode 6 was more than enough of a relief to her for us to be thankful. Her family has their memories back, so at least she will always have the Mikaelsons. 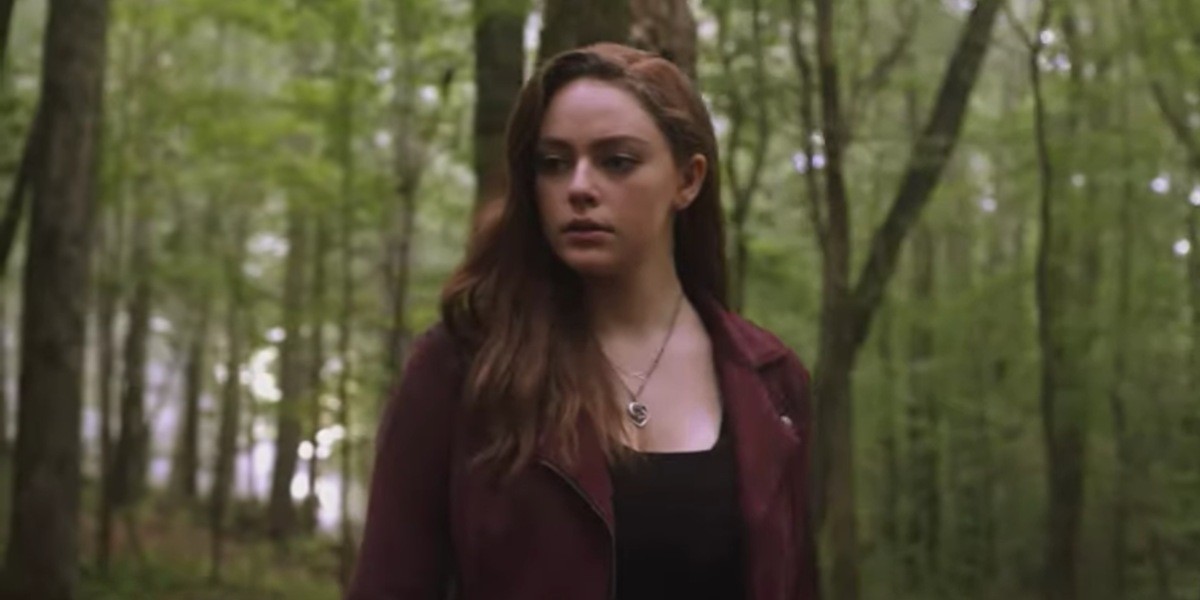 Kaleb FINALLY has a last name (and series regular status)!

While we knew about the Mikaelsons and the Saltzmans and the Greasleys, we didn’t know we had a Hawkins in our midst. And to know that Kaleb is going to be a permanent fixture on Legacies is the best news we could’ve asked for. M.G. and Kaleb have quickly become one of the most well developed friendships on the show and I can’t wait to see what comes next for our favorite brotherhood.

Josie got a timely reminder of her former lady love.

I mean, I’m not against the idea of Jandon or anything, but I also was VERY relieved that Josie and Landon didn’t have sex before they all got their memories back. If they are going to choose to be together, I just want them to have all their faculties about them. No supernatural shenanigans allowed.

Rafael is no longer stuck in his wolf form. We really missed seeing Peyton Alex Smith on our screens in those first few episodes without him. So we’re thankful that Hope is back in the world, that she was able to help Raf, and that Peyton is back in action on Legacies.

Lizzie is as mentally healthy as she’s ever been.

She might still think she’s crazy, but I’m so happy and proud of how hard Lizzie has worked to free herself of the baggage that her mental health has been piling on since the pilot. She spent the summer away with Caroline getting healthy in just about every sense of the word, and it shows.

Alaric has a new lease on life as the MFHS principal. Hopefully he takes advantage of his freedom.

I kind of like a less weighed down Alaric. He doesn’t have the weight of an entire supernatural school’s worth of secrets on his back, and it shows. He might still worry about his daughters and their well being, but since he’s not keeping tabs on every witch, wolf, and vampire around, his stress level has definitely taken a turn for the better. 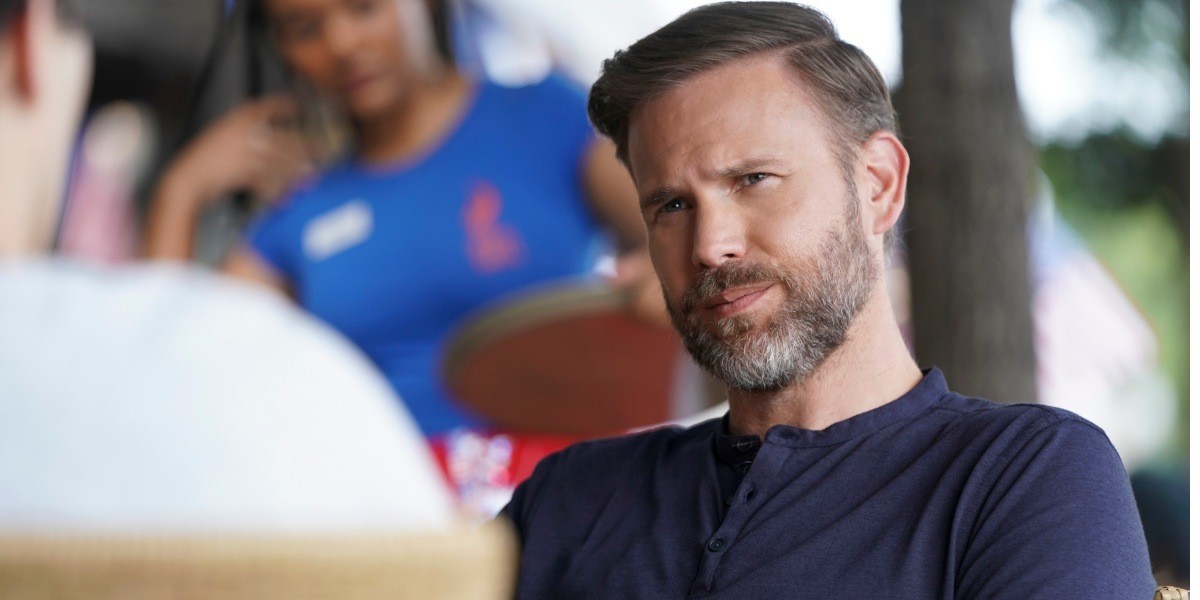 Dorian is back to being the valued member of the Salvatore School staff that he always was before he and Alaric had their fight.

I really love the role Dorian has played in the Legacies episodes he’s been a part of, so I am happy to see him still working hard at the Salvatore School, even after Alaric is ousted. He has a great mind for research and a great heart for teaching, and I sincerely hope he continues to find fulfillment in teaching at that school for a long time to come.

M.G. is starting to see that maybe chasing Lizzie isn’t the most healthy romantic option for him right now.

Okay, so I’m not trying to start a shipping war. I really like the idea of M.G. and Lizzie together, but right now, they are not on each other’s level. M.G. has a very mature sense of his place in the world, and he tackles new challenges with hopeful fury. Lizzie is emotionally spent after years of fighting herself and her own will to get and stay healthy, and she needs a break. They might not be ready for each other right now, but that doesn’t mean they won’t EVER be together. I am hopeful that they’ll find their way to each other if it’s meant to be. 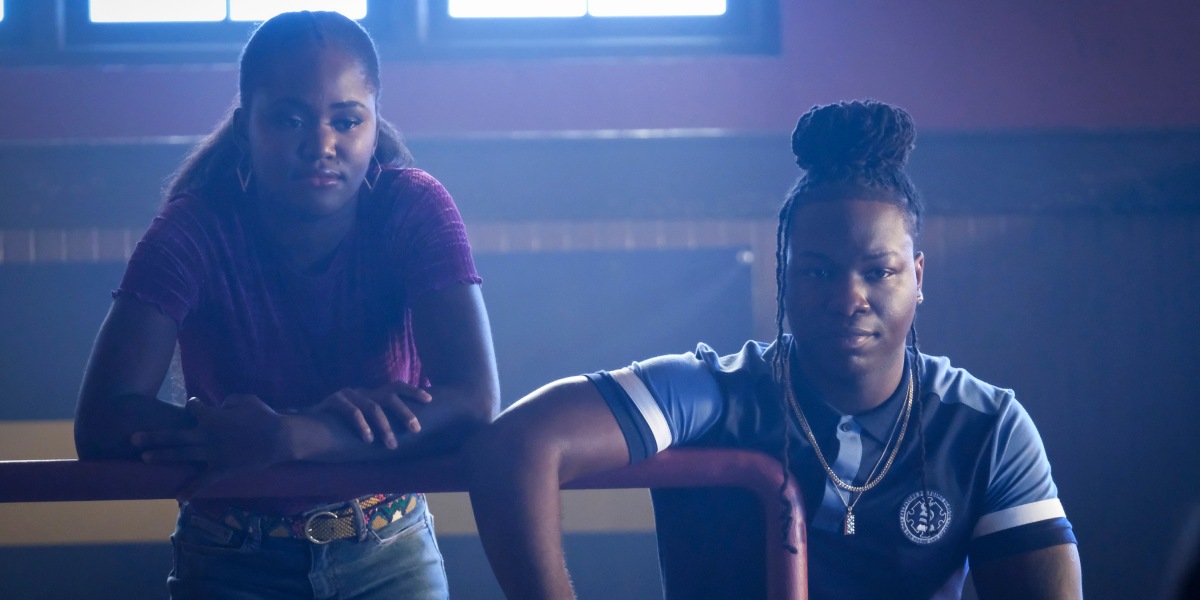 Kym is a seriously awesome character, and I hope that it brings her love of history and incredible confidence back very soon. Sebastian is complicating things in fun, new ways that may just give us some incredible romantic moments if he can play his cards right. Ethan has taken a beating so far in Legacies season 2, but manages to keep a positive enough outlook to flirt with Hope. And Maya is a kind-hearted human, happy to help out the new girl at a moment’s notice.

Last, but most certainly never least: A seriously awesome creator and writers’ room (who love chatting with us on Twitter)

Thank you so much for loving our characters as much as we do. Thank you for coming up with some interesting and frightening monsters for our faves to fight. Thank you for taking the time to play around with fans on Twitter and answer our most prying questions, even if it isn’t always a straight answer. We love and value the cast and crew that put our favorite show into the world more than they will ever know.