There hasn’t been a time where Legends of Tomorrow had the same team as a previous season (the closest we came was seasons 2 and 3 before Zari joined the team), and the upcoming season 5 is no different.

When used intermittently and zealously, changing up a team of heroes can give new life to a television show. In my opinion, that’s exactly what happened for the first few seasons of Legends of Tomorrow. However, going into season 5, it feels like it has come to a time where the frequent changes are almost too much… and we already know there are more on the way.

Going into Legends of Tomorrow season 5, two characters are supposedly set to exit: Ray Palmer and Nora Darhk. (It’s been heavily rumored that Mick Rory will be leaving too, but this is unsubstantiated.)

Meanwhile, following the events of the previous season’s finale, the Zari we’ve come to know and love, no longer exists as the future — and her timeline — changed. And then there’s the Amaya Jiwe knock-off, Charlie, the shapeshifter who joined the team last season (in order to keep Maisie Richardson-Sellers as a main player). When is it enough? 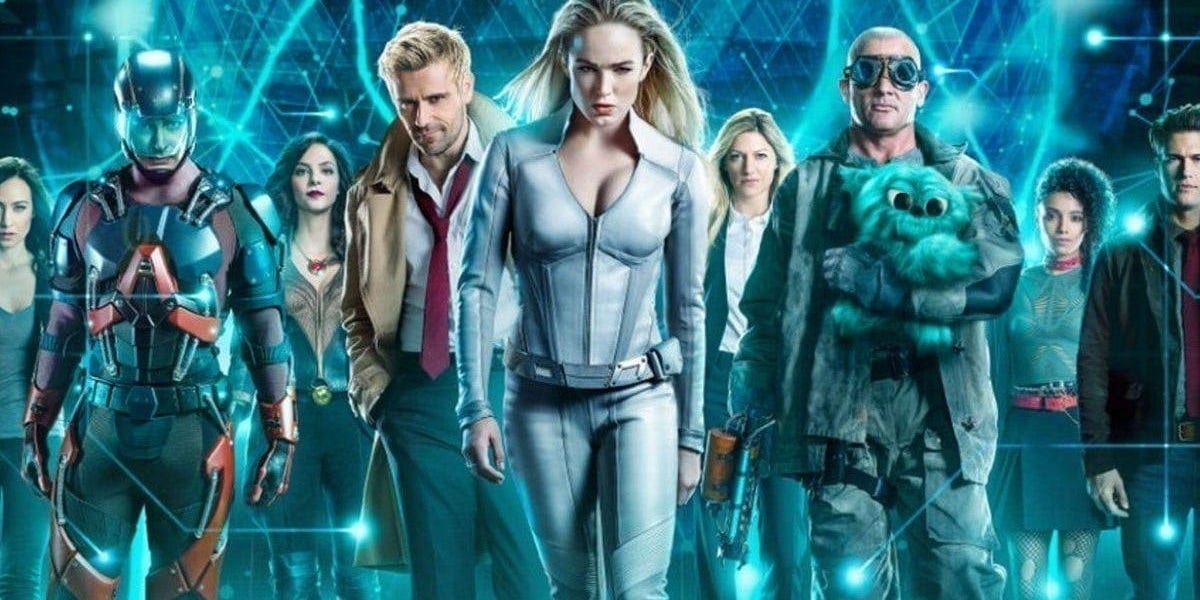 The current team going into ‘Legends of Tomorrow’ season 5

Though “Crisis on Infinite Earths” picks up Legends of Tomorrow season 5, it appears that it won’t be until later down the line, in the latter half of the season, that we’ll see the departure of Ray Palmer and Nora Darhk.

As for Mick Rory, it’s unclear if the rumors are true, but I wouldn’t doubt it. (Just so we’re clear, there have been no official news reports about Dominic Purcell’s exit, just unsubstantiated rumors that resemble those around Victor Garber’s exit before his character was killed off during the crossover that year.)

If it’s true those three are leaving, we’ll be seeing a new team of sorts aboard the Waverider: Captain Sara Lance, Nate, Charlie, Constantine, and a new version of Zari. Meanwhile, it’s unclear what role Mona will have this season, though I wouldn’t doubt that she joins the team later down the road.

Additionally, we’ll have a new dynamic to get used to at first: Zari’s brother, Behrad, is the one who joined Legends during season 3 in this timeline, so we’ll see a friendship shared with him that we don’t see with Zari. 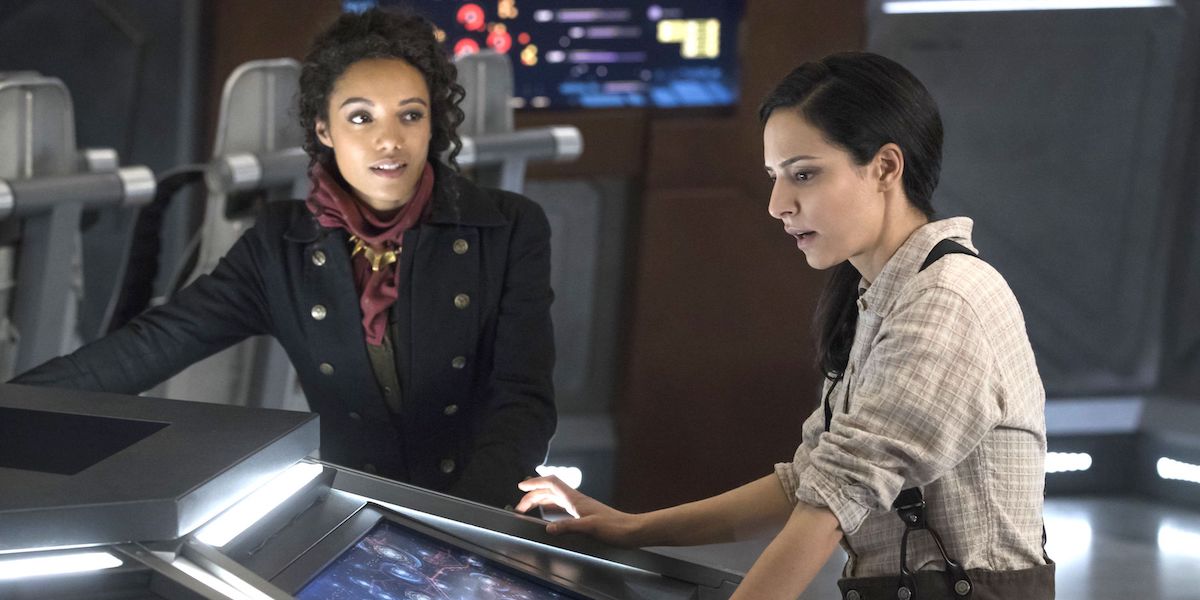 The problem with the ever-changing team

My biggest issue with the show over the years, and in my opinion one of the show’s greatest flaws, is the inconsistency with their characters and their team. One of the biggest instances of this for me, personally, is writing Amaya Jiwe off of the show.

In all honestly, it was quite unnecessary, and Charlie is nothing compared to Amaya. Amaya offered much more to the team, but because the Legends of Tomorrow writers felt rushed or something, they decided to write her off.

Now we’re seeing something similar with Zari. For some reason, the writers felt they had to change Zari’s future at the end of season 4, rather than waiting until further down the line.

That could have, and should have, been Zari’s happy ending, to live a happy life with her family and never know the perils that originally lay in her future. Bringing another version of Zari aboard the Waverider just makes us have to, unnecessarily, come to know yet another new character. Why?

It also seems as though each character has a new personality every season any way, and they’re often diminished for the story. Nate Heywood, for example, is nothing like the man he was in season 2. He’s used for comedic relief so often now, and it’s actually quite disappointing to see him not really ever be taken seriously (not that, you know, the show even takes itself seriously).

Aside from Sara Lance, it often doesn’t feel like anyone’s grown from their time on the Waverider, and as we’re going into season 5, that’s a problem. 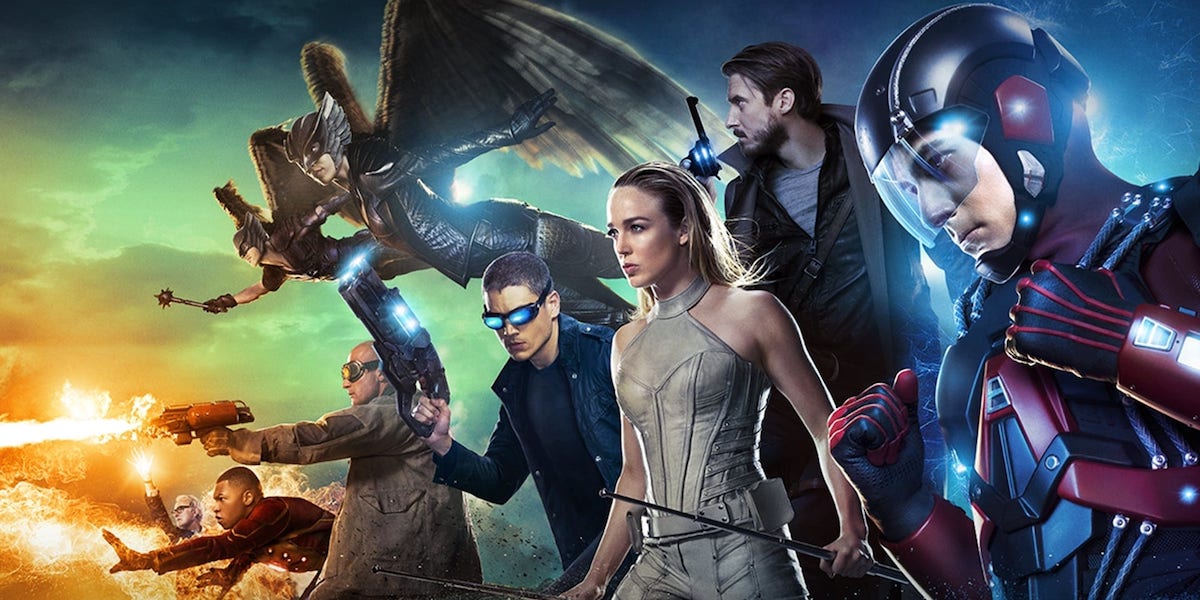 It’s hard to get attached to anyone when the characters are so often seen as disposable or leave after hardly being around. Amaya and Zari each got around two (shortened) seasons of focus, which wasn’t nearly enough time to fully explore them and play out all of the stories they had to tell, especially with the amount of characters that are on this show.

Charlie isn’t nearly interesting enough to lead many of her own stories, in my opinion, and Constantine’s darkness doesn’t really fit in with the Legends (which is why Sara has a drastically different personality now than she did on Arrow or even during season 1, when the show took itself seriously). Nate and Ray are diminished to background supporting players, usually, and are simply there to provide comic relief, and in Nate’s case, the heterosexual romance of the season.

There are a lot of positives about Legends of Tomorrow too, and why it stands out in the Arrow-verse, but the team issue is really getting out of hand. Please, just stick to a team and explore those characters as much as you can. With such a huge cast and a weekly villain, it’s not like we can really get tired of these characters… and experience has proven the writers won’t let us.

We will be reviewing Legends of Tomorrow season 5, so stay tuned!