These six new releases normalize LGBT+ characters in fantasy, and we’re 100% here for it.

That’s not to say that heteronormative books are inherently bad because that’s not true. More often than not, though, I’m more likely to give a book a chance if it has LGBT+ characters in it. There are too many books to read and so little time to read them.

If there is homophobia in a fantasy world, it’s time to think about why an author has included it. World building is a massive undertaking, and with it comes some real world prejudices, but that doesn’t mean it’s always done well. It all comes down to tone and what the author is saying between the lines of the text. 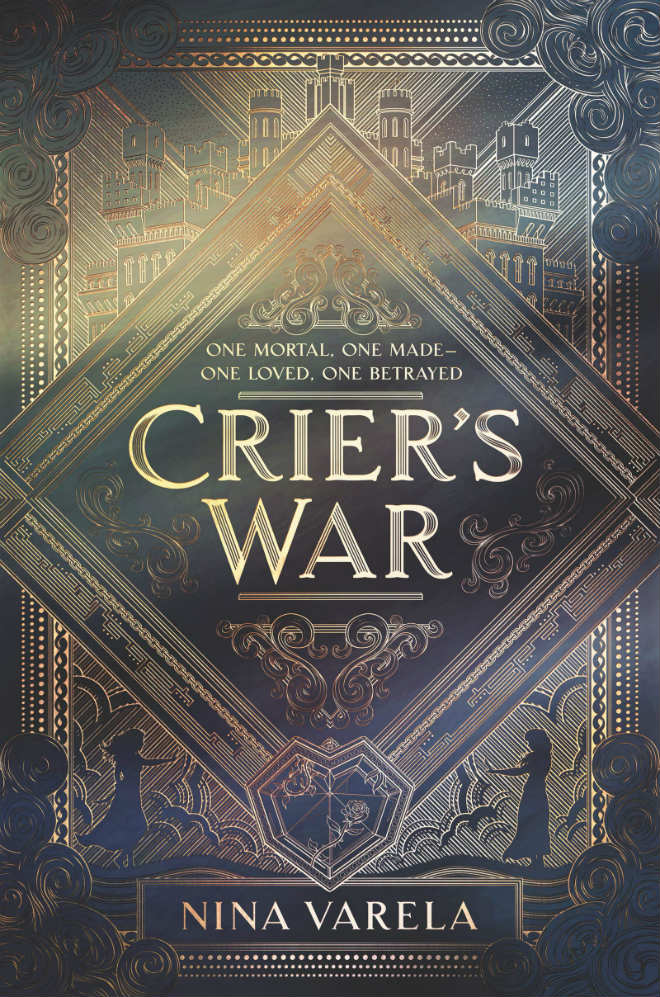 There is a difference in tone in fantasy, which includes LGBT+ characters where the world building mirrors our own. This means there are homophobic undertones to the plot line, and one where the LGBT+ characters are treated as if their sexuality merely is — it isn’t a sticking point.

I’m here for this new wave of fantasy where the LGBT+ characters are normalized, where the world building is subtle in regards to the inclusion of them and treats them like the well-rounded, complex characters they are. LGBT+ people are just that, people, and there are a lot of new releases out that give their LGBT+ characters the complexity they deserve.

This isn’t to say that books which include homophobia within the world created are bad, but opening the possibilities for fantasy worlds where sexuality isn’t as much of an issue gives LGBT+ characters room to grow and LGBT+ fantasy readers a chance to see themselves in books.

Not only are these new releases LGBT+ inclusive, but most of these books are by debut authors, meaning publishing itself is taking a small step in the direction of normalizing LGBT+ characters in fantasy.

Crier’s War by Nina Varela, which was released earlier this month, explores the lives of Crier, an Automae and part of the ruling class, and Ayla, a human revolutionist who infiltrates the palace by posing as a maid servant.

What I loved about Crier’s War is that it is not only the epitome of the enemies-to-lovers trope, but it also explores the fine line between love and hate, where the characters are in the dark about their own feelings for each other and what side they are actually on.

Ayla has to choose to either follow through with her mission to spy on Crier, or give in to her feelings and allow herself to believe what she’s been denying for most of her life: that love is more than a weakness. 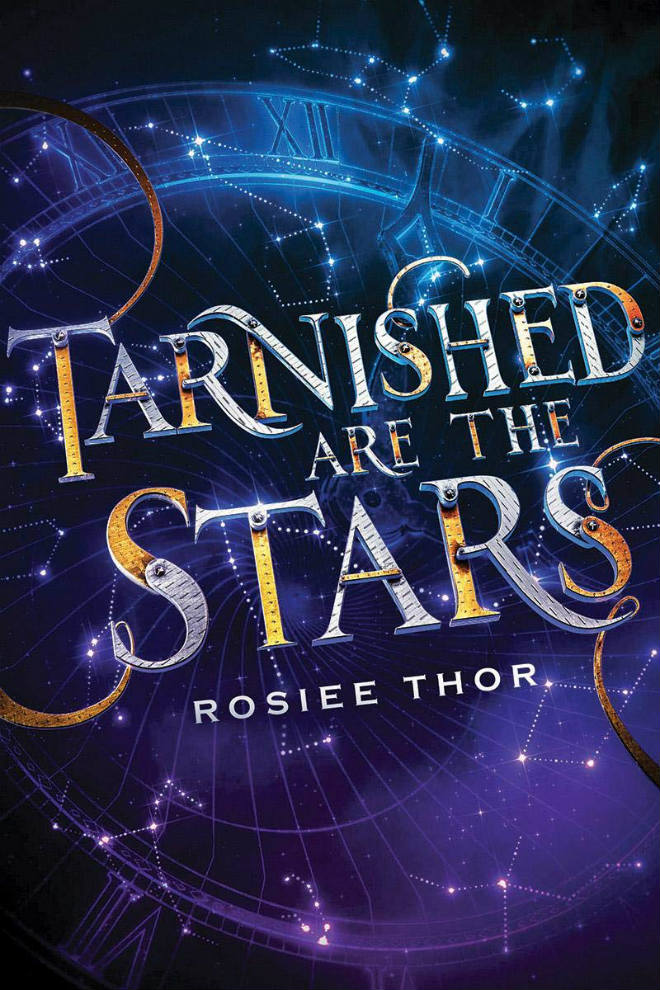 Tarnished are the Stars by Rosiee Thor is a standalone YA sci-fi/fantasy novel with not only a woman-loving-woman (wlw) story line, but has an asexual main character as well. Full of complicated relationship dynamics, enemies-to-lovers, along with LGBT+ acceptance within the world building, Tarnished are the Stars is an amazing novel that delves into the pressures of continuing a family line and familial obligations in general, in terms of sexuality.

With arranged marriages, difference in class, along with other prejudices, Rosiee Thor brought to life a contained world with urgency and a strong tie to personal beliefs where the main characters just so happen to be LGBT+.

I’m interested to see where the relationship between Saxony and Karam goes as the series continues. Their dynamic is one of my favorite parts of Into the Crooked Place, and we can only hope that their bond remains intact. 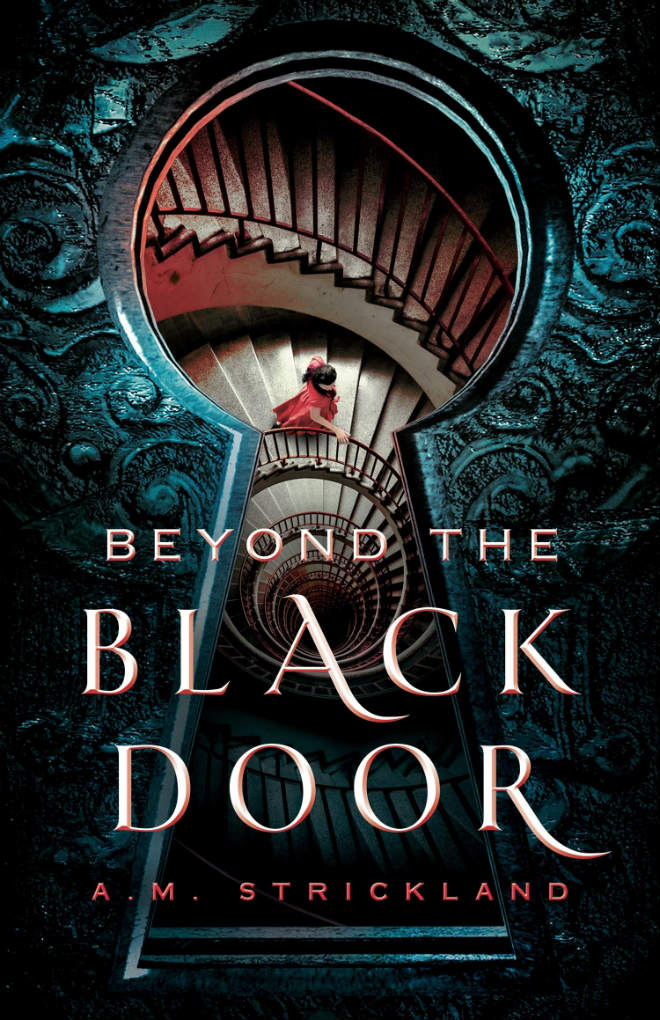 Not only did she write an asexual main character exploring themselves in a way that isn’t without feeling, without love, but brings into account a sliding scale that is rarely seen not only in fantasy, but books in general.

It’s not only YA fantasy that is normalizing LGBT+ characters, but adult fantasy and science fiction as well. Steel Crow Saga by Paul Krueger and Gideon the Ninth by Tamsyn Muir integrate their LGBT+ characters into their worlds seamlessly and without commenting on those characters being other or different. They are just living their lives, albeit those lives are full of fighting, death, war, and typical fantastical problems such as demons and necromancy.

Steel Crow Saga’s LGBT+ character inclusion consists of, but isn’t limited to, a gay character, a wlw plot line, and a trans character. Paul Krueger’s reveal of each of these characters and their sexualities within Steel Crow Saga was superbly done. To say it was done offhandedly does a disservice to the subtle ease in which he handled the story lines and the characters’ reactions.

Gideon the Ninth, too, doesn’t go into explaining Gideon’s sexuality, but it is scattered throughout the text in a way where it is implied again and again without feeling like you’re being hit over the head that Gideon finds women attractive without taking anything away from the plot.

There is something inherently powerful in the way that Tamsyn Muir wrote Gideon and her unrelenting characterization that feels so organic for her inner monologue to make brash jokes about dirty magazines, while being unable to say that she finds someone cute.

The world building surrounding the normalization of these LGBT+ characters is like a breath of fresh air, and I’m looking forward to any and all LGBT+ inclusive books that are coming out in 2020, including the sequels to the series mentioned above. 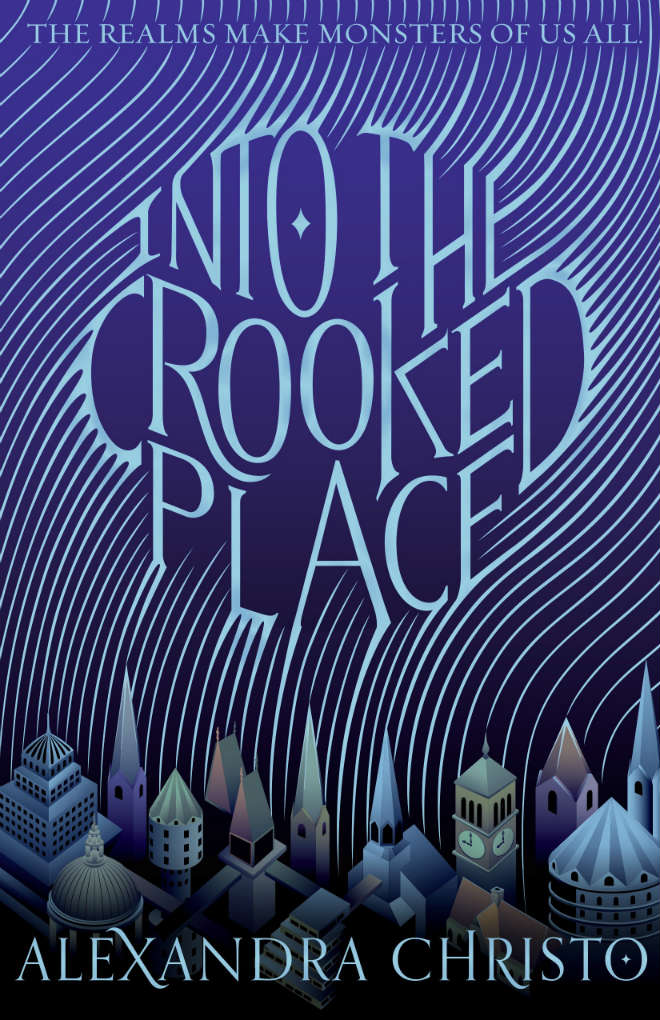 For your to-be-read lists: Crier’s War’s sequel, Iron Heart, is due to come out sometime next year. Into the Crooked Place’s untitled sequel doesn’t have a release date set, but hopefully it will be late 2020 or early 2021, and Harrow the Ninth comes out in June 2020.

Related: Enemies-to-lovers trope is more than meets the eye; Internalized misogyny in books: taking a step back from the page