When I first saw the trailer for Netflix’s Klaus, I was immediately taken with the animation. It manages to play with both sharp, bold shapes, and soft, smooth colors. The characters feel like they were designed with care and a keen eye, each one distinctive from the next.

The town of Smeerensburg is imposing and desolate — certainly not an ideal location — but its inhabitants, especially the children, fill it with life and a sense of purpose. It makes sense, then, that this story would tell us the origins of Santa Claus.

We begin with Jesper, who tries his hardest to get out of doing a single day of work in his entire life. As punishment, his father sends him to the very edge of the map in order to establish a postal office in Smeerensburg. If he can stamp 6,000 letters within a year, then he can come home and live a life of comfort.

Jesper arrives in town and quickly learns that the inhabitants aren’t exactly normal. They’re hard, mean, violent people, who enjoy making life miserable for everyone. It comes down to the two warring families — the Krums and the Ellingboes — and their unflinching, unforgiving, unrelenting hatred for each other. This alone has divided the town in two.

Jesper is, obviously, quite miserable, until he finds one last house he hasn’t yet visited. It belongs to, you guessed it, Mr. Klaus, who lives alone in the woods with a shed full of toys. Inspired, Jesper convinces Klaus to send his toys to the children in town so he can collect his letters and eventually go home.

What immediately struck me upon starting Klaus was that Jesper is not a likeable character. He’s selfish and lazy, and I was hesitant about going on this journey with him, even knowing he’d probably end up in a good place. This movie is meant to be about Christmas, isn’t it? What happens when you don’t even like your main character?

For his part, Jesper is, at least, quite funny (thanks in part to Jason Schwartzman’s voice acting abilities), and while he certainly has selfish tendencies, it’s apparent fairly early on that he’s still a good person. Though his initial interest in parting out toys for the children is self-serving, he nevertheless has an incredible impact on the town and its many inhabitants.

Though his actions may not have been intentional from the start, you begin to see Jesper change alongside the town, and it’s this subtle, natural progression in his arc that’s more interesting and believable than a sudden realization that he’s been living his life all wrong.

As a balance to Jesper’s tall, lean frame and his talkative, abrasive personality, we have Klaus, voiced by the venerable J.K. Simmons. Klaus is a simple carpenter who makes toys. He is used to living his life alone and in silence. In fact, it takes the majority of the movie to see who he really is, and it becomes apparent that he needed this as much as the other residents in town. 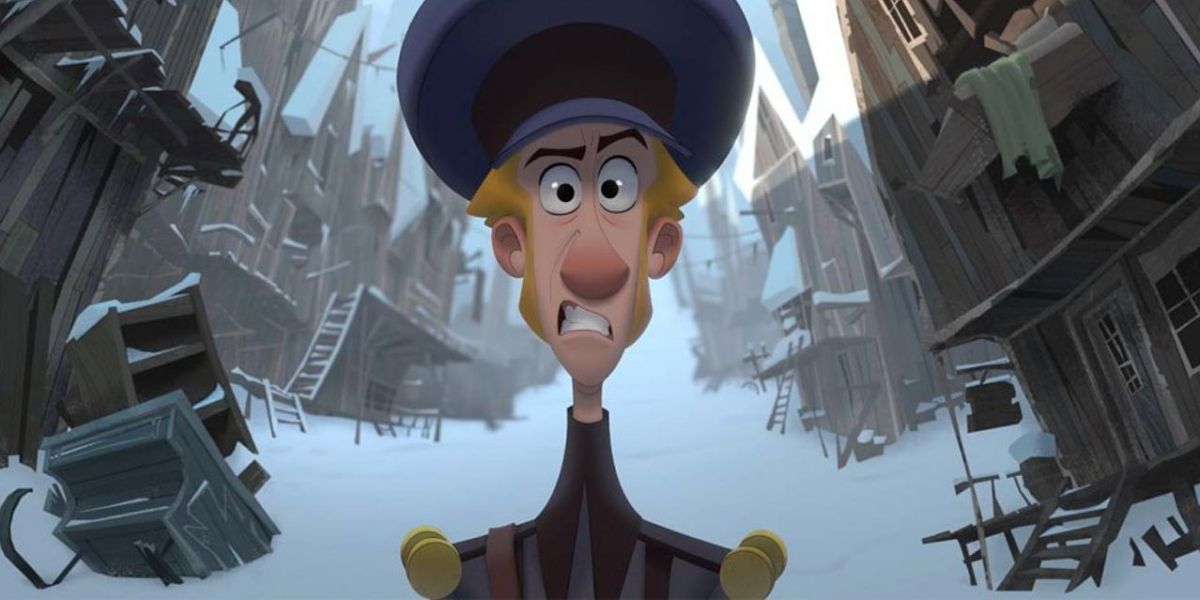 Simmons’ deep, comforting voice is a perfect match for the character, who appears, at first glance, intimidating. The darker take on some of the town’s rituals and the way in which Klaus is sometimes shot has its purpose, even if we aren’t used to seeing a proto-Santa in such a light. Still, it serves to juxtapose the time before and the time after everything began to change.

What I loved about Klaus was that it put very little emphasis on the toys themselves. Sometimes, the act of giving the gift is where the Christmas spirit begins and ends. After the Grinch returns the toys to Whoville, we are led to believe his generous act has changed him for good. The music swells and the curtain falls.

In Klaus, this moment comes about halfway through the movie. Instead, we see how the effect of one child receiving a toy snowballs into an entire movement of goodwill. As the children from opposing families begin to play with each other (not knowing, of course, the implications of such an act), parents are forced to confront their hatred. They begin to change, at first reluctantly (and hilariously), and then genuinely.

This is, of course, a children’s movie, as it is rated PG, but I believe it may have a bigger impact on adults than children. While it’s fun to look at and has plenty of comedy for kids to enjoy, adults will certainly understand the message the film is trying to present — that we often forget what it’s like to care for and be kind to others, and that we sometimes hold on to old grudges instead of finding a way forward.

In a world swirling with Black Friday deals and Christmas shopping craziness, Klaus has a simple message we would all do well to remember: “A true selfless act always sparks another.” 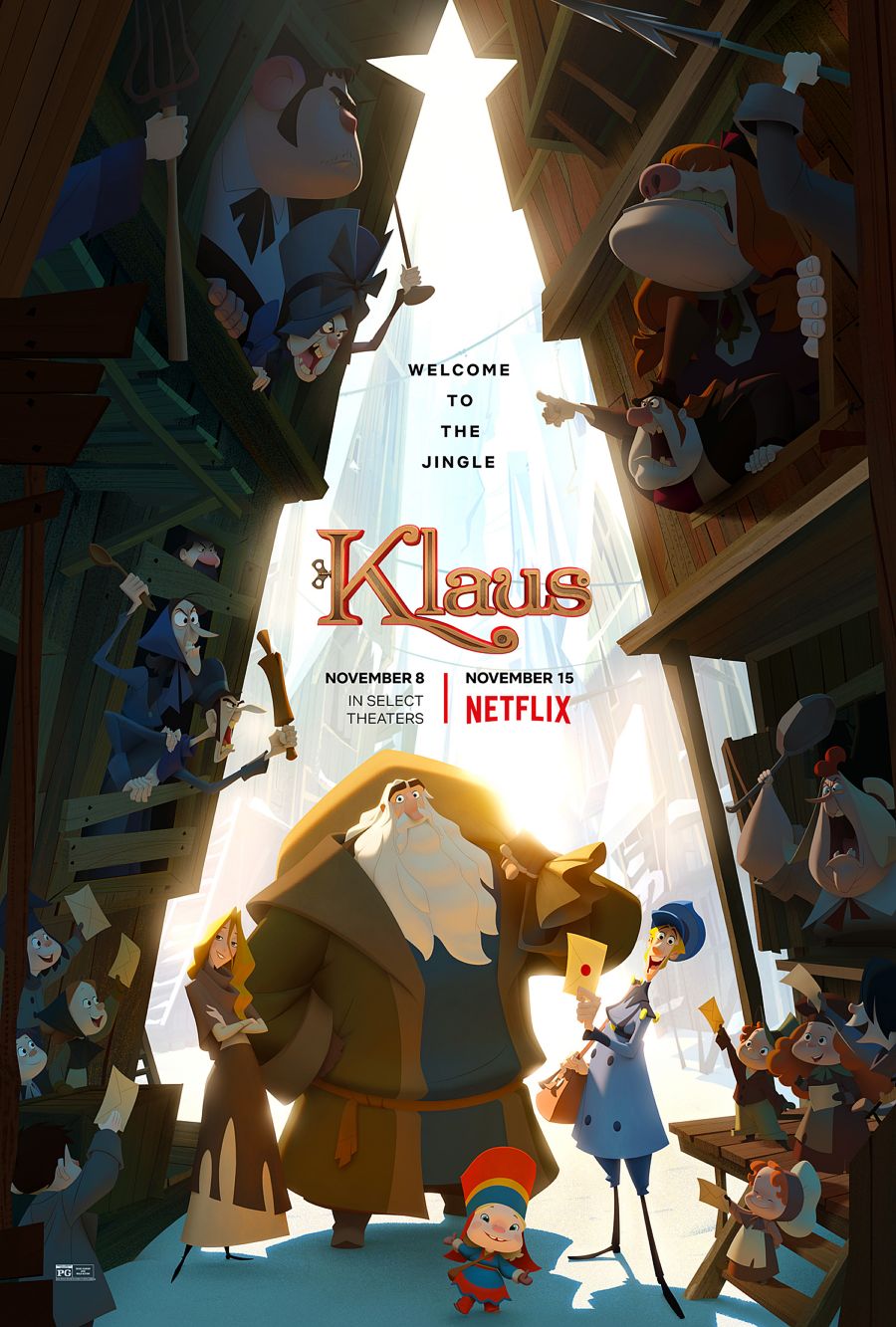