Despite young adult novels and their adaptations being more popular than ever, it seems we’re still missing the next big YA book series.

Don’t get me wrong — I am by no means saying there aren’t a plethora of fantastically written popular YA series on the market these days. We cover a lot of them here at Hypable.

But that’s also kind of the issue. The market is saturated with so many great series that none of them are really rising to the top. This isn’t necessarily a bad problem to have, and I’m ecstatic to see YA books continuing to gain the credibility they should’ve gotten a long time ago.

And we’re not exactly hurting for book-to-movie or book-to-TV adaptations either, are we? Off the top of my head, I can name at least a dozen properties that came out this year. Not to mention all the adaptations coming out in 2020.

My circle of friends is made up of a lot of major readers. They always have a book to recommend: just give them a genre and they’ll hand you your next favorite novel. And probably six more on top of that.

What I find most exciting about heading into 2020 is the obvious change in trends we’ve been seeing over the last few years. Diverse and own voices are gaining major traction, and a lot of debut authors are putting out incredibly unique and captivating stories.

So, where’s the next big YA series? 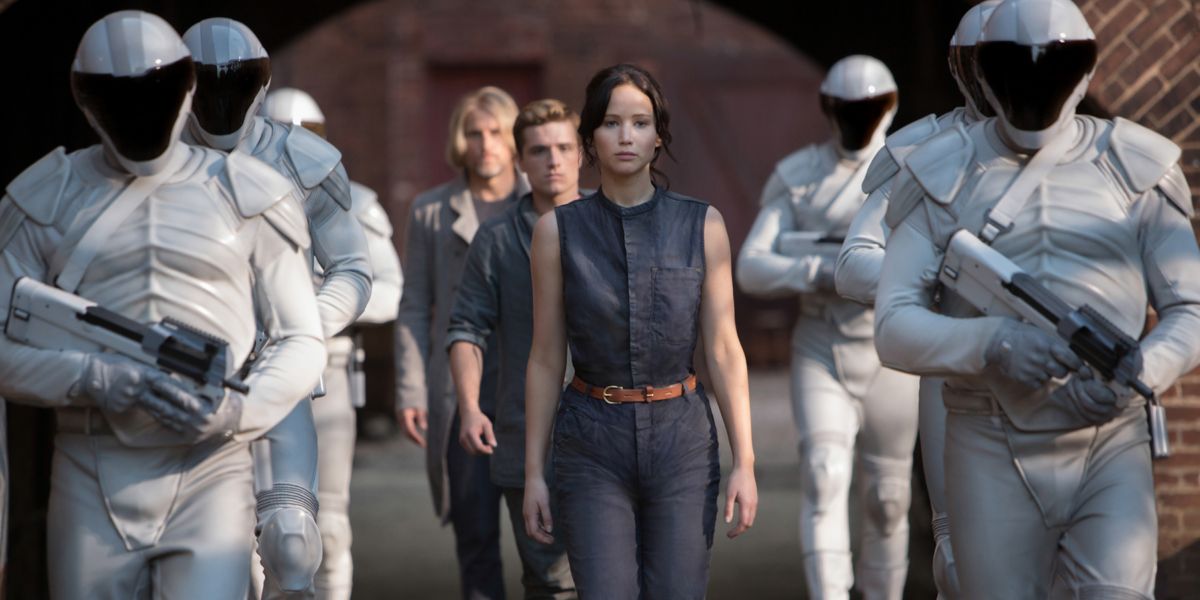 As I’ve said, this isn’t to discredit what’s already out there. But I have to admit, I miss the heydays of Harry Potter and The Hunger Games and Divergent and, yes, even Twilight.

I miss those franchises that took over the entire world. All of these properties didn’t just connect with major readers; they connected with everyone. They crossed all sorts of boundaries to find their way into the hands of those who wouldn’t normally pick up a book or go to the theater for any old movie.

Maybe part of it is because other properties are taking up some of the spotlight. Marvel has certainly made comic books and comic book adaptations mainstream. In a way, they’ve done exactly what I’m hoping the next big YA series will do in the future.

Another part could be that there are so many good YA book series out there right now that it’s hard for one or two to stand out. Attention is divided, and while one group of people is lobbying for this book, another group is lobbying for a different one.

And then we also have to think about what kinds of books people are reading today. Dystopian novels like Divergent and The Hunger Games have been on a downswing, but this genre never really goes away. It’s particularly relevant in this day and age, but do consumers want to be reminded of their reality or escape from it?

That’s where science fiction and fantasy come in. Granted, these can still be used as a means to convey real-word issues, but a futuristic or unrealistic setting does wonders to help readers leave behind their own world for a new one.

Not only is it a new year, but it’s a new decade. It’s a time of change and for something fresh. I love the media I’ve been consuming over the past few years, but I’m ready for something else to become my new obsession.

Maybe I’m alone here. Maybe it’s just been a while since I’ve found something that really stole my attention. I’ll admit that, though it’s not a book adaptation, Teen Wolf occupied all of my time between 2011 and 2017. But after that? It’s been touch and go.

Harry Potter is still going strong in a lot of ways, but the fandom is divided over the Fantastic Beasts films and Cursed Child (not to mention J.K. Rowling herself). We’re supposed to be getting a new Hunger Games novel from Suzanne Collins, but there’s no guarantee that will land well.

Both Divergent and Twilight are pretty dead in the water, but I suppose there’s always a chance they could be revived one way or another — particularly the former.

Still, we’ve already experienced these properties at the top of their game. I’m ready for something else. I want to see a story for a new generation that speaks to all kinds of people. I want to explore a new world. I want to experience a story, in all its mediums, that makes me feel powerful and makes me hope for a better future.

I know that book is out there, either already printed and bound or just waiting for the right person to put it to paper. I’m willing to wait, but I hope the next big YA book series comes sooner rather than later.

Something tells me we could use it right about now.