The most meaningful part of Kylo Ren’s journey in The Rise of Skywalker wasn’t as explicit as it should have been.

It was always going to be difficult to redeem a problematic character like Kylo Ren. Fans of Avatar: The Last Airbender will recognize in him a lot of the same character traits that Zuko had (even similar scars!) — but Star Wars simply didn’t have enough time to perform the drawn-out, in-depth redemption arc Zuko had.

But of course, Ben Solo had to be redeemed. We spent the entire trilogy seeing Kylo Ren brooding over Darth Vader’s helmet, asking his grandfather for strength. In The Force Awakens, this read as a misguided devotion to the monster Anakin Skywalker had become, utterly uninformed and pathetic in its earnestness.

He said “I will finish what you started,” and we assumed that Kylo Ren wanted to inspire fear like his grandfather did — but as we drew closer to the final installment of the trilogy, we expected that there would be some parallels. Kylo Ren would come to regret what he had become and return to the Light Side of the Force… just as his grandfather had.

However, a lot more actually happened in The Rise of Skywalker than we anticipated. It seems that J.J. Abrams, not seeing the seeds he had planted in The Force Awakens that carried through The Last Jedi, crammed as much as he could into the final movie.

(This, in my opinion, says more bad things about the entire production team than it does about Rian Johnson… but I won’t talk about that now). In The Rise of Skywalker, Palpatine is back, Snoke turns out to have just been a puppet of Palpatine’s, and Rey is Palpatine’s granddaughter.

Palpatine tells Kylo Ren to bring Rey to him, and to “do what your grandfather could not”. (The quote might be slightly different; I haven’t seen it more than once yet.) Palpatine presumably means that Anakin ultimately failed to make the Dark Side victorious, and Kylo Ren following Palpatine would somehow redeem his grandfather’s failure.

However, ultimately Kylo Ren doesn’t follow through with Palpatine’s plan — in what has to be the most epic part of the entire Rise of Skywalker movie and every Reylo shipper’s ultimate fantasy — and sides with Rey. At the end of Rey’s battle against Palpatine, he crawls to her and revives her using the energy she gave him earlier in the movie.

And in doing so, he actually does do what his grandfather could not: saves the life of the woman he loves. 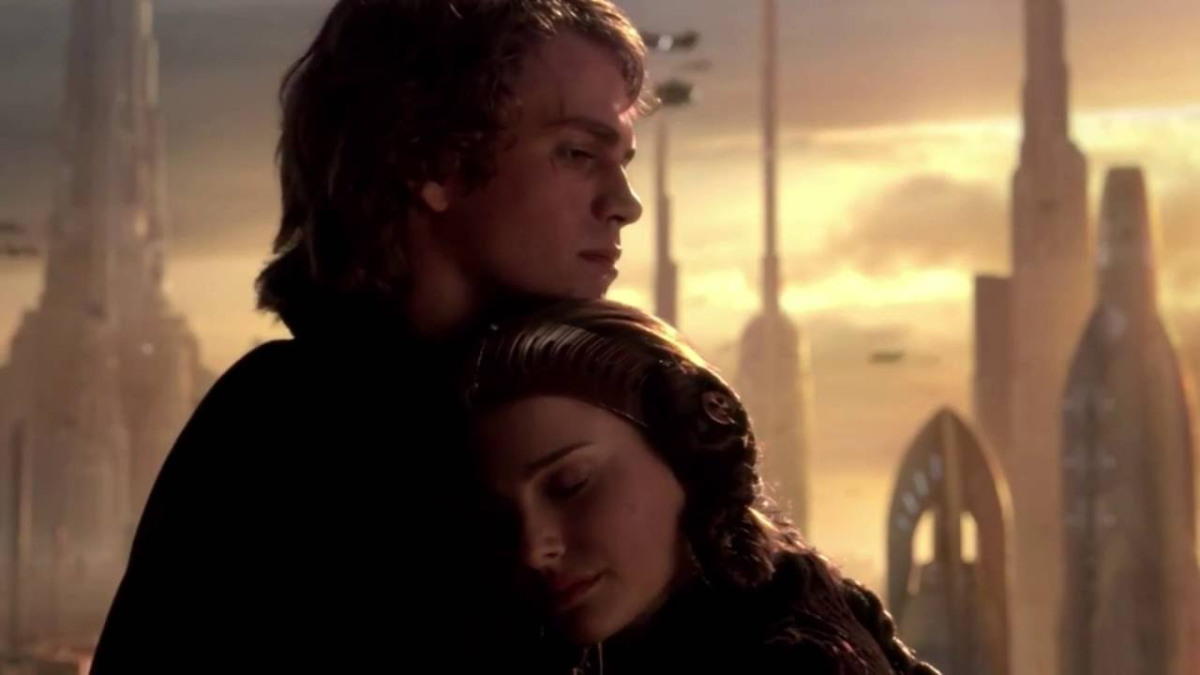 (All credit for this realization, by the way, goes to my boyfriend Rafael, who immediately got it as it played out on screen.)

It’s a very interesting twist that makes a lot of sense in hindsight. Ben Solo not only achieves the goal of redeeming himself — but Kylo Ren also pays tribute to his grandfather, albeit to his grandfather’s better side. And in doing so, he closes the cycle of the Skywalkers in a befitting way.

The reason for Anakin’s turn to the Dark Side was his obsession with saving Padme from death. The tragedy is that giving up the Jedi Order for the sake of Padme actually brought about Padme’s death, making Anakin fulfill his own evil premonition.

It’s always been the ultimate tragedy in Star Wars, and Ben Solo’s opportunity (and decision) to save Rey ultimately brings it to a close.

It’s strange that the movie doesn’t write it out more explicitly, when so many other themes are pointed out through the dialogue. Especially since seeing the entire movie through this lens helped me come to terms with some of the decisions made in Rise of Skywalker.

This movie made it clear that the main character of the new trilogy wasn’t really only Rey — it was Ben Solo too. This is very different from the past two trilogies, where the villain was never on equal footing with the hero.

While part of me wants to make the argument that this is somewhat reductive of Star Wars ‘ first main female character, it does make sense for the entire series when we see the connection between Ben and Anakin. The first trilogy (prequels) was about the tragedy of Anakin’s failure; the second (original) was about Anakin’s redemption; and the third (revival) was about the fulfillment of Anakin’s original dream.