Soundtrack should be added to your 2020 soundtrack as soon as possible.

The start of a new year is a time for reflection and resolution. As the clock strikes midnight on December 31, both the joy and drama of the holiday season and the entire year give way to a fresh start. A blank canvas full of potential, opportunity, and hope.

Netflix’s Soundtrack, which is a new musical series from the creators of Smash, is the perfect show to capture this unique time of the year. It will inspire your resolutions and help you stay motivated to fulfill them past the second of January!

Soundtrack stars Jenna Dewan, Paul James, Callie Hernandez, Jahmil French, Megan Ferguson, Madeleine Stowe, Campbell Scott, and Christina Milian. Each episode follows two characters in different timelines, giving them each at least one epic musical performance per episode, on top of a “mash up” collaboration where both characters share a performance that always steals the episode. 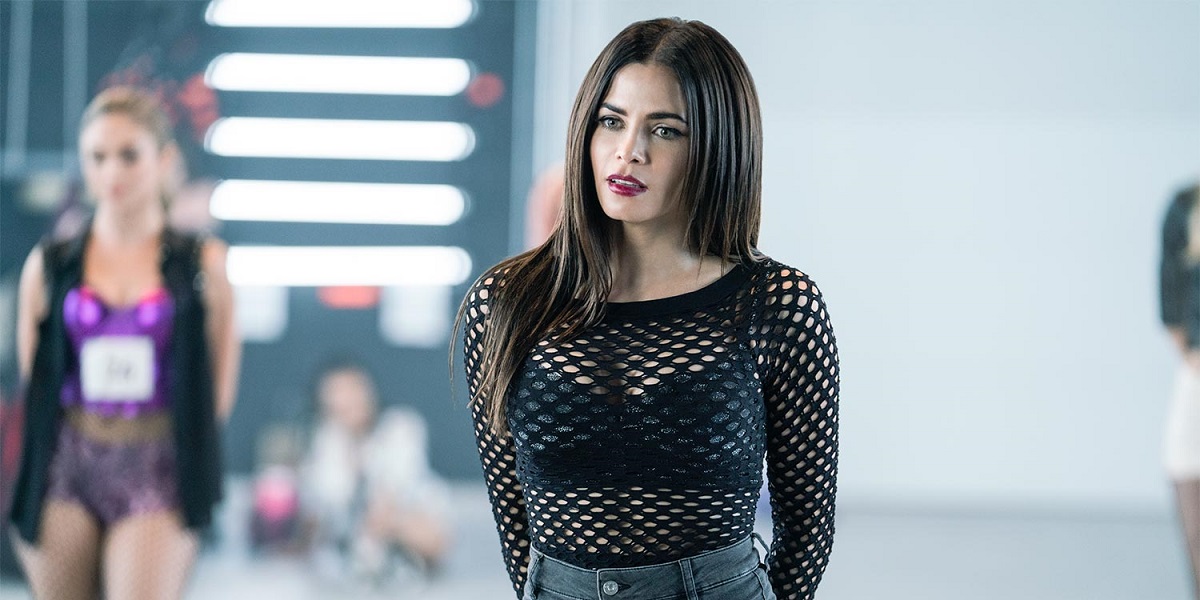 Unlike previous musical shows like Glee and Smash, the performances are all lip-syncs of the original tracks. Kind of like they’re part of the “soundtrack” of that characters’ life. It’s a different take on the genre, and really helps to highlight the dance and performance aspect. Many of the cast members are incredible dancers, and their talents really shine in this format.

The short synopsis for Soundtrack reads “music connects the lives of random people living in Los Angeles,” and that’s exactly why this is the perfect show to bring with you into 2020.

Soundtrack is about many things, but at its core, it’s about how we’re connected to the people around us, how our connections and relationships influence our lives, and how we influence others. Each episode left me with an overwhelming feeling of gratitude, community, and importance. It made me want to call and connect with everyone I know, and made me think about how much my life matters to the people who care about me.

What better feeling is there to enter the new year with? In 2019, we’re connected to more people than ever before, but it’s somehow just made us more lonely. The holiday season can be the loneliest time of the year for many people, so it’s nice to have a reminder to check in on the people we love as we come out of it. 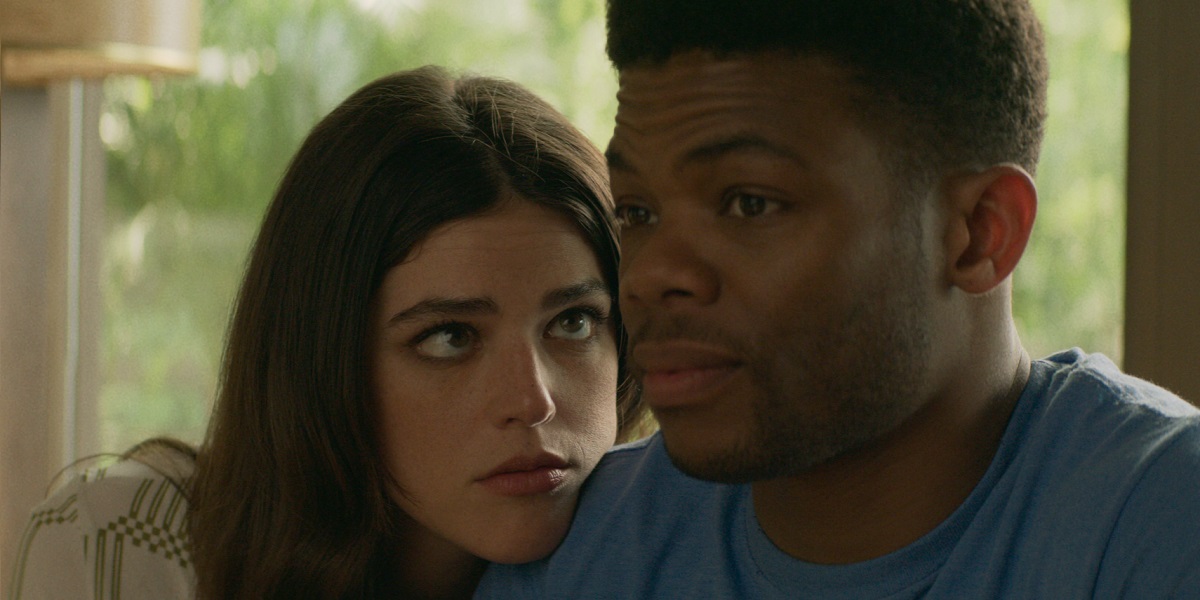 Another reason why Soundtrack is the perfect show to start the new year with is its themes of following your dreams. Not one of the characters in Soundtrack has an easy time at making their dreams a reality, but that’s almost more comforting. They struggle and face countless obstacles, but they fight through it all and find what works.

Related: Netflix’s Marriage Story is a musical without songs — and it’s a great one

Every character is striving to do and be their best, and no matter what form that’s taking, it’s inspiring to watch as they reach for their goals, fall, and pick themselves back up again and again. Soundtrack gives us a full picture of what it’s like to chase your dreams. We see the crushing and the thrilling parts in equal measure.

Soundtrack is about living while you’re alive, and taking every morsel that life has to give. It achieves this theme by juxtaposing the hope and the light of life with the constant threat of these things being taken away. It’s the ideal show to kickstart your New Year’s resolutions into high gear! 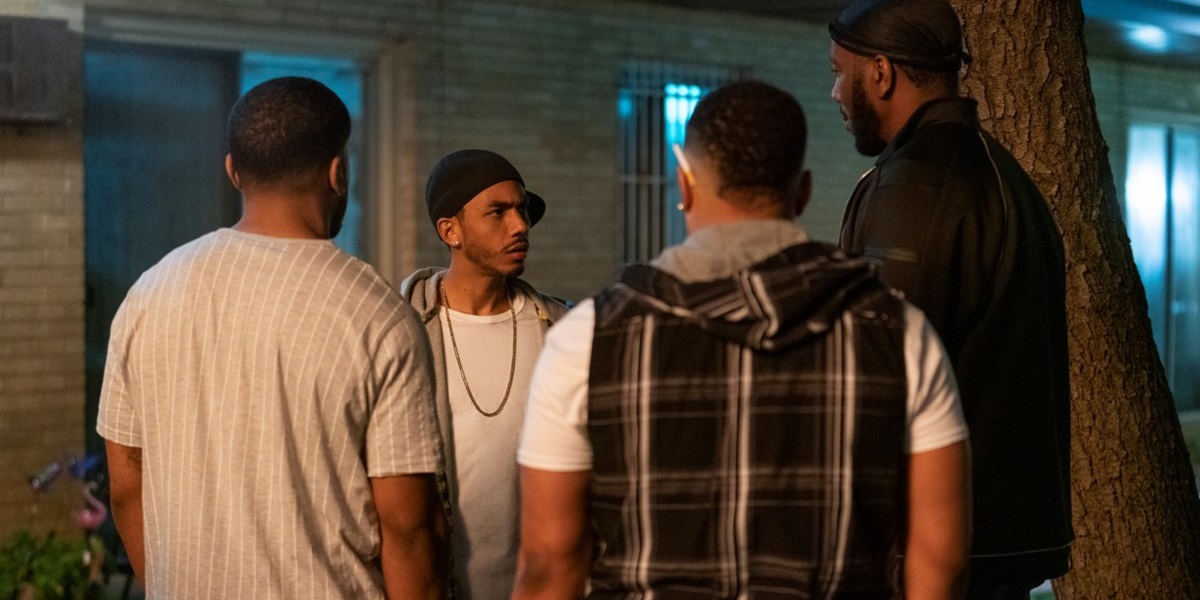 On top of all that, Soundtrack is just an entertaining show, and it’s always good to start the new year on a high note! It has everything you could possibly want. Romance, family drama, friendship, racial tensions, spirituality, high stakes, and mystery, all combined with great music and excellent performances.

Soundtrack will suck you in with its tasty, twisty plot, and keep you glued to your seat when it breaks into one of its well thought-out and delivered musical numbers. You’ll get to know these well-developed characters even better through experiencing the soundtracks to their lives.

I highly recommend making Soundtrack the first show you binge in 2020. The first (and only) season is currently available on Netflix, and with only 10 episodes, you’ll be through it before the hangover fades on New Year’s Day!