Supergirl season 5, episode 5 picks up off of the heels of the previous episode: with Malefic locked up in Lena’s laboratory, while Kara and the rest of the super friends are completely oblivious to his whereabouts.

Supergirl season 5, episode 5 is an intense, anxiety-filled episode, teeing up stories for the rest of the season while following through on the threads the series has already introduced in the last four episodes. Of all five episodes, this would probably be in my top two, only second to the Supergirl season 5 premiere.

Obviously, we had a chance to view the episode early and are here to give you a few teases about what’s to come. As always, if these teases aren’t your thing, go ahead and scroll down to the bottom to read our brief, spoiler-free review of this incredible episode. 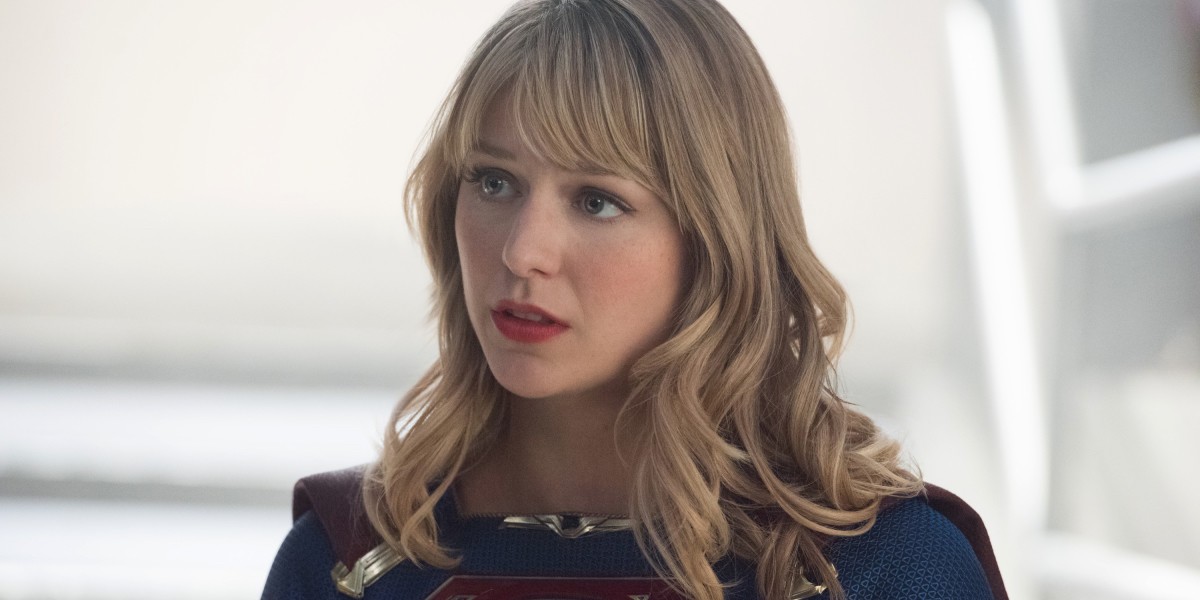 Following the reveal of his true intentions on Supergirl season 5, episode 4, that he’s been secretly investigating Andrea Rojas and her family, William plays a much bigger role as further details are fleshed out about what began his investigation, and Kara begins to understand what she’s gotten herself into.

Thankfully, I didn’t pick up on any romantic vibes between William and Kara during this episode. The two have more of a partnership as Kara tries to include herself in his investigation, and it could lead to a very interesting work relationship for Kara over the course of the season.

As long as this remains a story between two colleagues (and maybe, eventually, friends), I’m on board to see more of William and Kara working on stories together as two ace reporters. If I’m being completely honest, I don’t know how other fans are going to react to William in, and after, this episode.

Kelly’s history and a new friendship

Though we’ve gotten a glimpse into Kelly’s life before National City, this episode touches on her history, ever so briefly, in a very sweet and touching scene between Nia and Kelly.

Can I just say how appreciative I am that the Supergirl staff is taking advantage of their ensemble cast and putting pairs together that we haven’t, or have only rarely, seen before? Nia and Kelly have a few really great moments in this episode, the former especially, and it’s just so nice to see the relationships between so many of our characters explored that normally wouldn’t be.

(Plus, like episode 2, Alex and Kelly’s relationship is explored a bit more as they prepare to celebrate their “date-iversary.”) 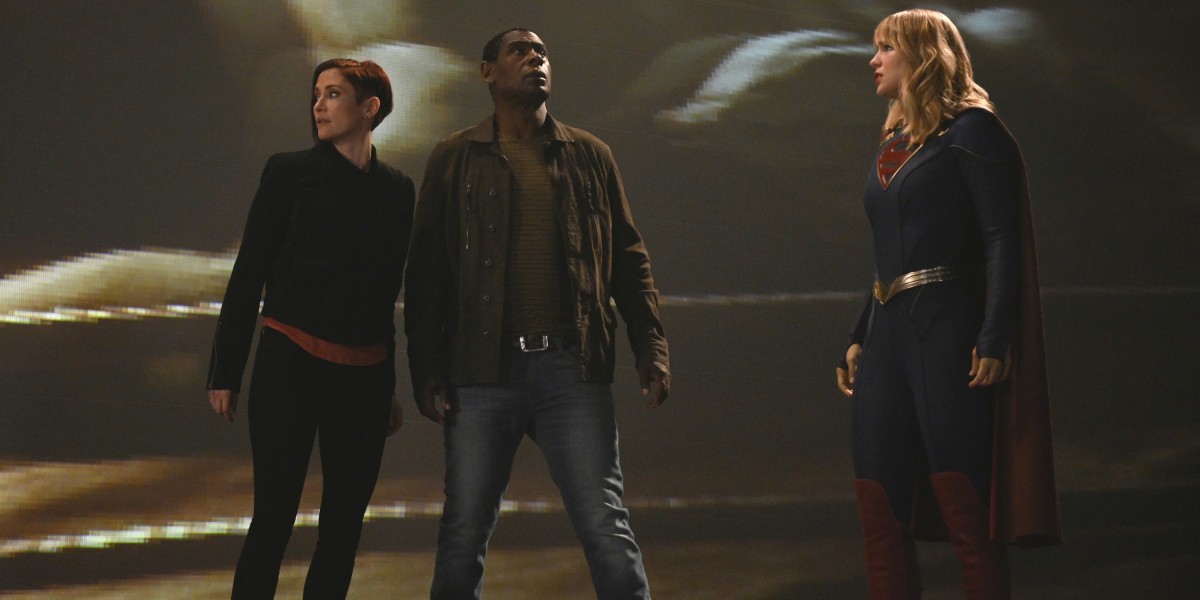 Perhaps the part of the episode I was most concerned about, was Lena moving full speed with her project after secretly capturing Malefic. It’s so interesting how the writers are exploring this side of Lena, and this story in general, because with each passing episode, it becomes less clear what path she’s going down.

Many have made parallels between Lena and Malefic over the course of the season, and these are briefly touched upon by Lena, which is an enlightening moment (for fans of course, because Lena’s still able to give everyone the advice and wisdom she needs to consider).

There’s a moment with Lena that I did not see coming and it’s easily the biggest twist of the episode.

I really enjoyed Supergirl season 5, episode 5. That said, it’s a nerve-wracking episode, and the tension is so high in almost every scene. Now that Kara’s learned the truth about William, things at CatCo have another layer to them, aside from just Kara’s dislike of Andrea and her policies.

The Danvers sisters are working together again, and it’s so nice to see Kara and Alex back in action. I’ve missed them teaming up together — alone — and wish we could see more of it, even though it’s probable that Kara doesn’t work for the DEO anymore, which would complicate things for Alex a little.

A few threads are placed in this episode which tie together the past, present, and future, and the season-long plan is seemingly (finally) introduced, which further excites me, even though Kara is still blissfully unaware of the coming events. Prepare yourself… you’ll be feeling quite the wave of emotions after this episode is over.

The official description for the episode, released by The CW, reads:

“On the eve of the worldwide launch of Andrea Rojas’s virtual reality contact lenses, Kara and William team up on an investigation that exposes a terrorist plot; Kelly and Alex celebrate an anniversary, but Alex’s safety is in jeopardy.”