While she may always be known best for the Divergent series, some of Veronica Roth’s best work can be found in The End and Other Beginnings: Stories from the Future, her new anthology of short stories.

The End and Other Beginnings is a collection of six short stories, three that are brand new and three that have been published elsewhere previously, that all have a few things in common: new beginnings in the face (or wake) of death, troubled and complex “heroines,” and displays of resiliency in tough situations. While they’re all set in the future with varying degrees of dystopian elements, these stories feel very current and applicable to the modern world, pulling on small threads that affect us all today.

From stories of severed friendships to familial obligations, self-blaming to learning how to navigate a future you never wanted, there’s something in each of these installments for everyone, whether you’ve read Veronica Roth’s previous works or not. In fact, two of these stories even take place in Roth’s Carve the Mark series’ universe, one of which occurs during the events of the first novel and involves the series’ main characters, Cyra and Akos.

While futuristic technology and research helps drive the majority of these narratives, the characters and their actions, as well as their decisions, are at the heart of this collection. In each one of these stories, the main characters are all forced to choose between what’s right and what’s easy, navigating lingering guilt and senses of responsibility. They don’t all have happy or satisfying endings, but there’s visible growth in these characters from the place where they started. Not only that, but, aside from one story in particular, there’s always a sense of hope at the end, no matter how small.

I’m not normally one to seek out short stories, as it can prove difficult to find ones that feel satisfying and self-contained. Yes, there’s always the ache of wanting more from a narrative, even after reading the longest of novels, but what makes stories worth reading is the sense of completion and progress that comes from the end. You never want to read something that doesn’t end in a different place (physical and emotional) from where it started. With short stories, there’s always a risk of finishing with a feeling of dissatisfaction, that the slice of life contained within its pages or paragraphs felt incomplete or lacking.

I’m pleased to say that’s not the case in the stories included in Veronica Roth’s The End and Other Beginnings anthology. Though they’re all worlds that feel ripe for more storytelling and diving into, each story has a complete arc.

Perhaps the most impressive aspect of each one of these tales is the way in which the world-building occurs. There may not be a lot of space to fully flesh out the universe these characters live in (as the emphasis in these stories is very much characterization and relationships), but there’s never a time where the rules of each world are confusing or don’t make sense. Details are revealed slowly throughout each story in a way that’s both simple yet comprehensive, aiding the story in the background instead of commanding center stage.

Reading these stories is almost like watching the events unfold under a spotlight on a darkened stage. There are so many more details about the worlds out there in the darkness just waiting to be brought into light, but all the understanding you really need of the stories is in the spotlight. 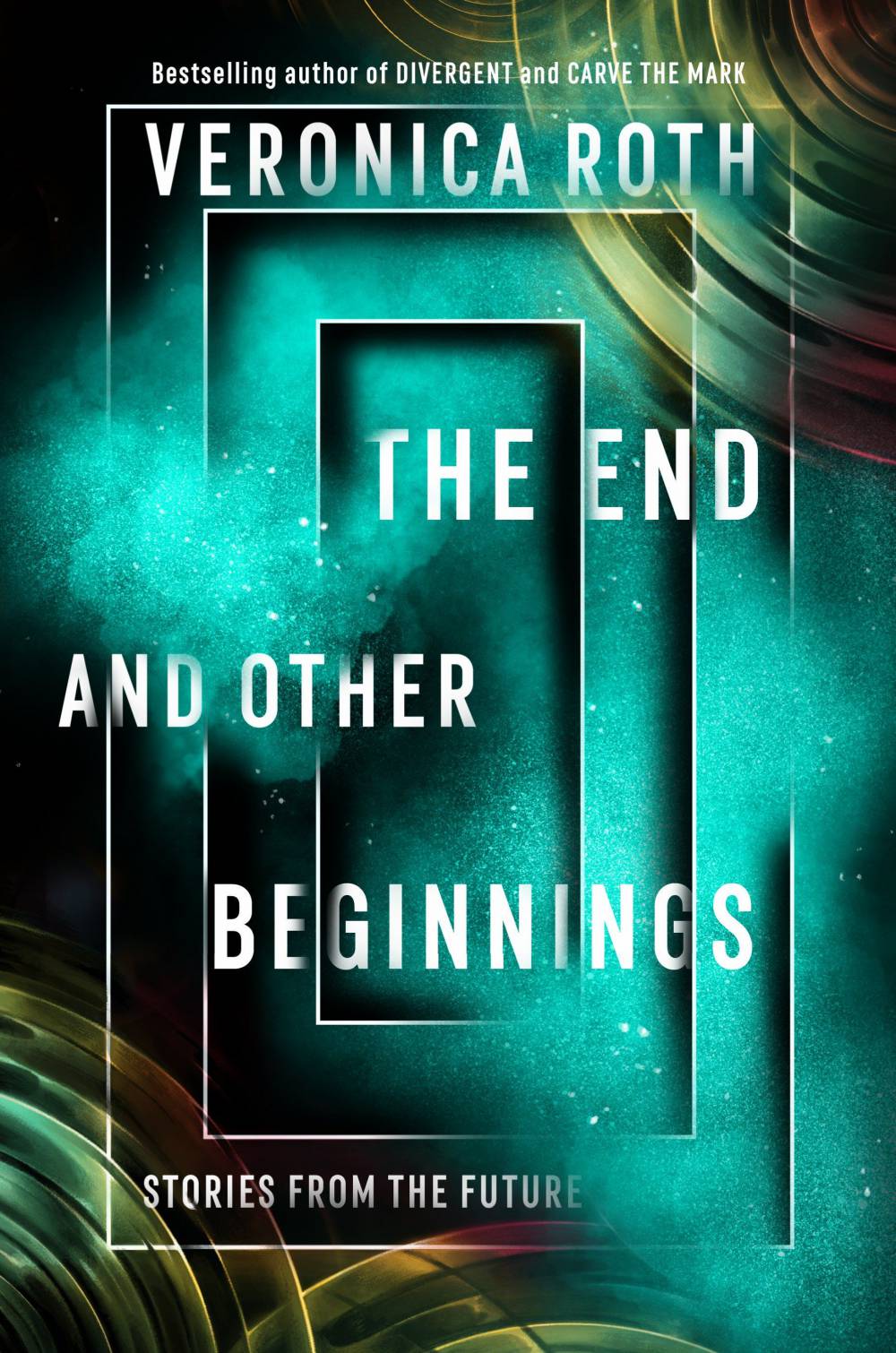 For those who love Veronica Roth’s style when it comes to ships and romantic pairings, you’ll be pleased to know that each installment in this anthology also includes a touch of romantic tenderness. These relationships aren’t at all the emphasis of the narratives, as they serve more as a small cog in the vehicle that drives these characters forward, but they’re touching nonetheless. After all, what would any ponderings and writings about the human experience be without a touch of love?

In all honesty, the stories in The End and Other Beginnings that affected me most were the ones that take place on Earth (or, well, different versions of it). My absolute favorite is the first, entitled “Intertia.” It’s a beautiful exploration of close relationships and simple moments making the strongest memories. When I think about The End and Other Beginnings this is and most likely always will be the first thing that comes to mind. I have a feeling that it’ll be a story that sticks with me for a long, long time.

While I thoroughly enjoyed both Carve the Mark and The Fates Divide, the short stories set in the Carve the Mark series’ universe are sadly the weakest of this impressive anthology. Because they’re set in a world she has already thoroughly explored with her readers, the world-building within these stories is a bit lacking in comparison to the others.

The experience of reading these two just isn’t as fresh or immersive as that with the first four, most likely because, for those who have read the series, it’s hard to go into them unbiased toward the characters and the world. They’re new perspectives, but there’s far more familiarity with aspects of these particular stories than there is with the first four. So, while every piece in The End and Other Beginnings is well done, those looking for entirely new pieces of fiction by Veronica Roth may feel a bit disappointed here.

That all being said, Veronica Roth’s weakest stories are still affecting and worth reading, and I’m happy to have had the opportunity to spend more time in the Carve the Mark series’ universe.

While some of the chapters in Veronica Roth’s The End and Other Beginnings may not be new to some, in this collected anthology, they take on a new life. The stories in this book contain multitudes and are the kinds of stories that will make you think, both about where you are in life and what the future holds for us all.

The End and Other Beginnings: Stories From the Future contains some of Veronica Roth’s best work and makes me even more excited to read whatever she writes next, novel or otherwise. It’s an anthology you’re sure to return to time and time again.

The End and Other Beginnings: Stories from the Future by Veronica Roth is available now from Amazon, Barnes & Noble, The Book Depository, or Indiebound. Also, don’t forget to add it to your Goodreads “to read” list!