On The Flash season 6, episode 4, Barry attempts to help Cisco come to accept, and live with, what is to happen during “Crisis on Infinite Earths” by focusing on someone and something else entirely: Ramsey Rosso.

The Flash season 6, episode 4 starts off very slow, but builds to a few unforgettable, emotional performances, specifically by Grant Gustin and Jesse L. Martin, as Joe and Barry finally discuss his impending death. As the series’ teased Halloween episode, where was the Halloween? I saw, like, three decorations, and Ramsey’s zombies didn’t cut it.

Like Supergirl season 5, episode 4, this is probably my least favorite episode so far this season (as it’s very much a filler episode, out side of few emotional cues), and the character moments for Joe and Cisco are what saved it. 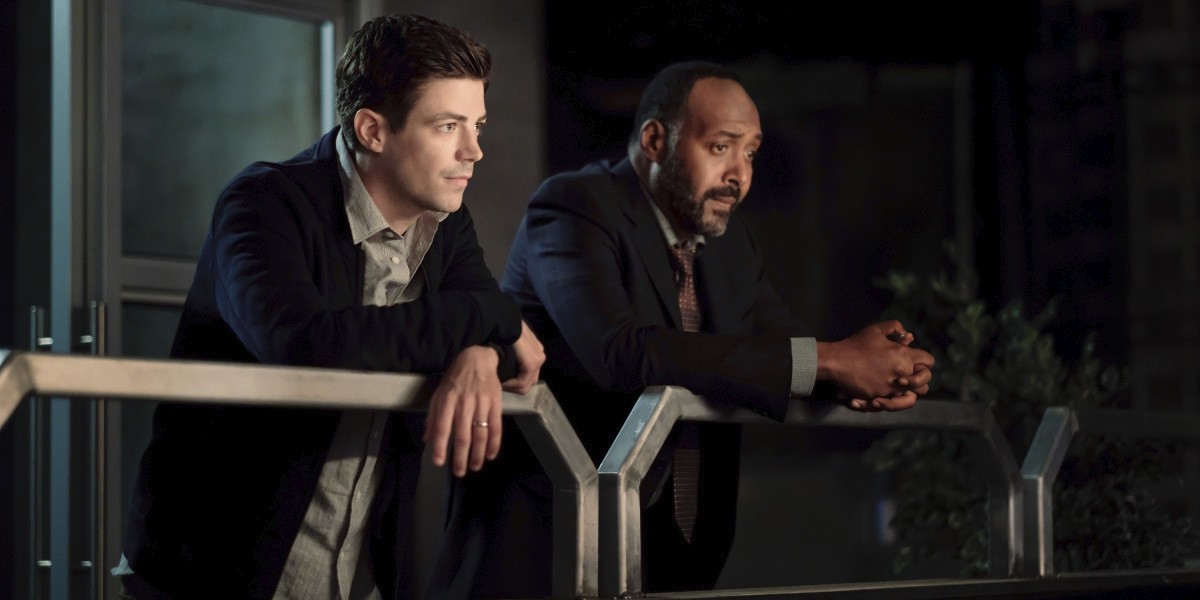 The Flash season 6, episode 4, honestly, wasn’t the “Halloween episode” we were told it was. Not a single costume in sight, just a few decorations and a few “zombies” that Ramsey created. Rather, the only thing heightened from a normal Flash episode was fear, which Ramsey used to help with his “research,” and Team Flash was experiencing as they came to grips with Barry’s fate.

While this episode was interesting, particularly seeing Ramsey in action as Bloodwork, it’s a bit off-putting to see how Barry and his family and friends are handling his imminent death. Barry, at least to me, came across almost as indifferent to his death during his scenes with Cisco and Ramsey, and despite telling Iris he wouldn’t stop fighting, it seems like that’s exactly what he’s done.

I don’t think fighting classifies as preparing Team Flash to go on without you and continuing to protect Central City. Sure, that could be part of it, but Barry might have had a way to potentially save himself that he didn’t even consider. If he had at least mentioned whether that serum had been involved in any of the potential futures he saw where he still died, maybe it would have felt more natural that he was so adamant about not finding any other way. 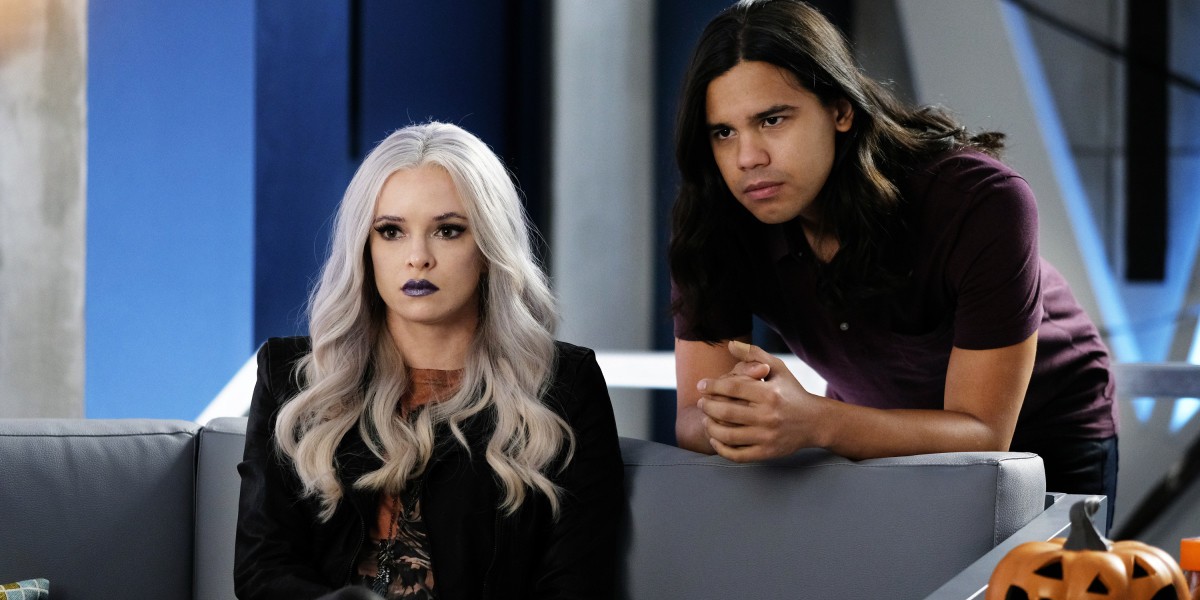 And with Nash, we have yet another Wells that I cannot stand. Honestly, it’s getting tiresome to see a new version of Harrison Wells pop up almost every season, and I wish the writers would just stick to one. Sherloque was unbearable, but at least he had some development, and same with Earth-2 Harry Wells (who I would much rather be on Team Flash).

Aside from his interesting “Crisis on Infinite Earths” moment at the end of the episode, we could have done without Nash. Instead of seeing other people, like Iris or Joe in Barry’s life react (for more than a minute) to the future, we’re wasting time on this Wells, who seems like he’s just going to turn out to be bad news. (And after the crisis, what will his role on the team be?)

With the news of Barry’s death in the open, it was really engaging to see how everyone took it. While there was still no Caitlin, who should really be around when one of her best friends only has a few weeks left, Cisco’s feelings took the spotlight.

Like Killer Frost, Cisco seemed angry at first, but not for the same reasons. His anger over Barry seemingly giving up on finding a way out of it was so understandable and relatable. I can’t blame Cisco for wanting to save his best friend. They’ve found other ways around death before, like when Iris was supposed to be killed by Savitar, so it’s very fitting to the story that Cisco has this arc.

The writers also snuck in that line from Killer Frost about Barry not wanting to save himself, which I’m hopeful to see explored in the coming episodes. 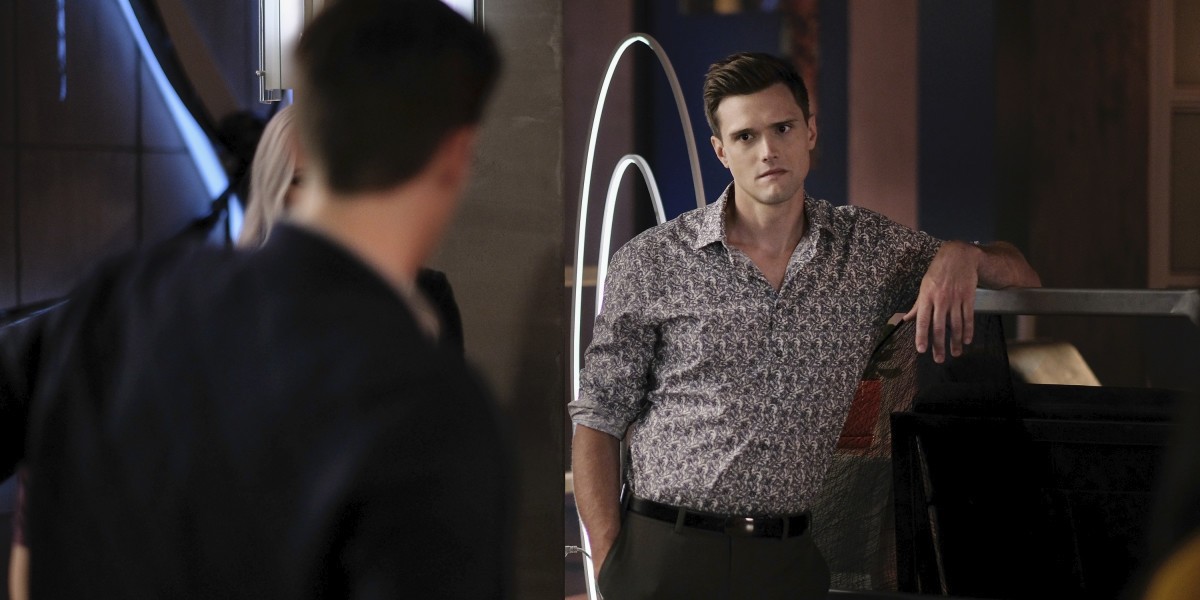 Perhaps the most useless plot of the episode was Ralph’s. How did the writers honestly think it was all right to have Iris and Joe help Ralph deal with Barry’s death, when they hadn’t dealt with it themselves? Hopefully this means we don’t have to see an entire episode focused on Barry helping Ralph, though I seriously doubt it.

The writers should have either had Ralph down about the Sue investigation or about Barry’s death, but not both, especially because it was the C-plot and didn’t even need to make the episode. Honestly, I would have rather seen Iris and Ralph out investigating the case together and also exploring Ralph’s feelings about Barry, because that would have been better than him moping about his office, drunk.

However, Ralph’s feelings about Barry should have been explored with Barry present, and Iris and Joe shouldn’t have had to help Ralph when they’re losing one of the most important people in their life. It’s probable that they’re just saving that reaction (from Iris) closer to the crossover, but realistically, I think she would be one of the first people that needed to work through it with Barry. (And Joe, too.)

The payoff of Joe’s reaction was brutal, devastating, and raw, and Grant Gustin and Jesse L. Martin gave one of their best performances on the show to date. I can only imagine how good the scenes between Barry and Iris are going to be… if we get there. 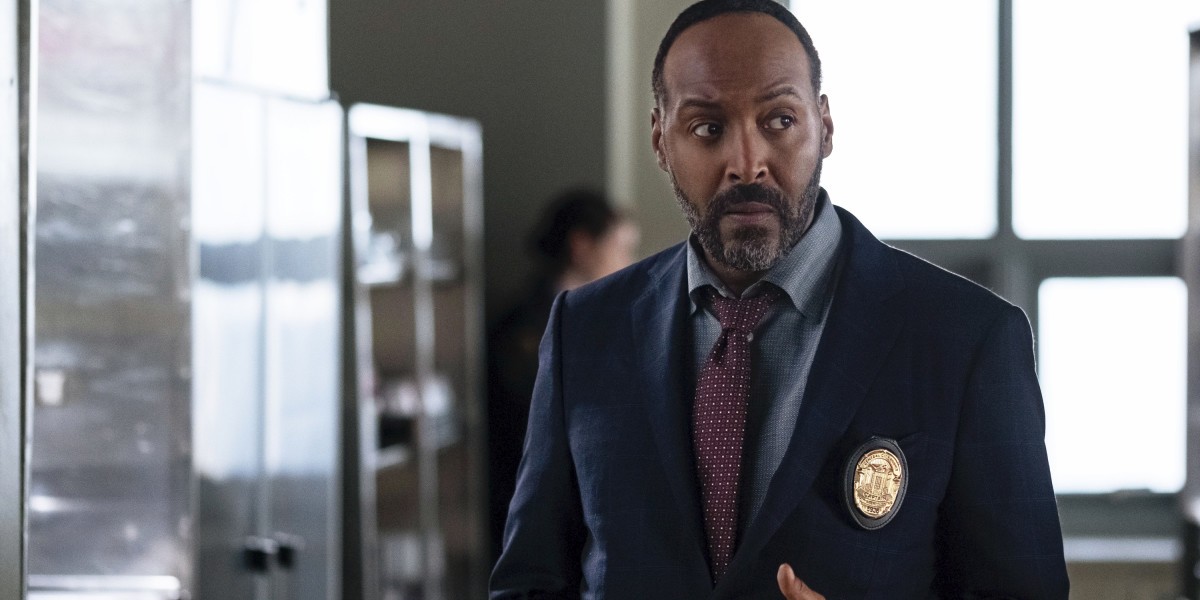 The Flash season 6, episode 4 wasn’t my favorite episode, like I’ve already said. The focus on Nash and Ralph could have been used for someone else or for better stories. But it was nice to see the relationships between Barry and Cisco and Barry and Joe highlighted, no matter how much time on-screen it might have been, and I’m excited for the coming episodes as things really start to ramp up and each character’s feelings about Barry’s death are heightened.

Side note: I enjoyed how Frost joined Barry in the fight against Ramsey, and actually proved herself to be useful and developing her powers, rather than being immediately knocked out in a fight so the show doesn’t have to spend the money on CGI for her. Her flip in the hallway was one of my favorite moments with her powers, and I’m very eager to see more of Frost’s heroics.

Here’s hoping next week’s episode is a little more exciting since another Earth is involved!