The Flash season 6, episode 5 is honestly, disappointing in many ways, though the focus on Cisco is appreciated because his centric episodes are rare. However, there’s one plot that feels like a complete waste of time.

On The Flash season 6, episode 5, the writers killed off a past recurring character in one of the most terrible and brutal ways. And it’s quite disappointing to see how the story of this character — Gypsy — ended. That said, it was still very cool to see Cisco take the lead, even if I felt a bit of disdain for Barry and Iris being almost entirely absent from the episode.

As “Crisis on Infinite Earths” creeps nearer, which will hopefully be the last big crossover for a while, this season has instilled one thing in me, which I will discuss later on in this review. As we know Barry isn’t actually going to stay dead, though he may in fact die, there’s another character I think could be the one to take his place. 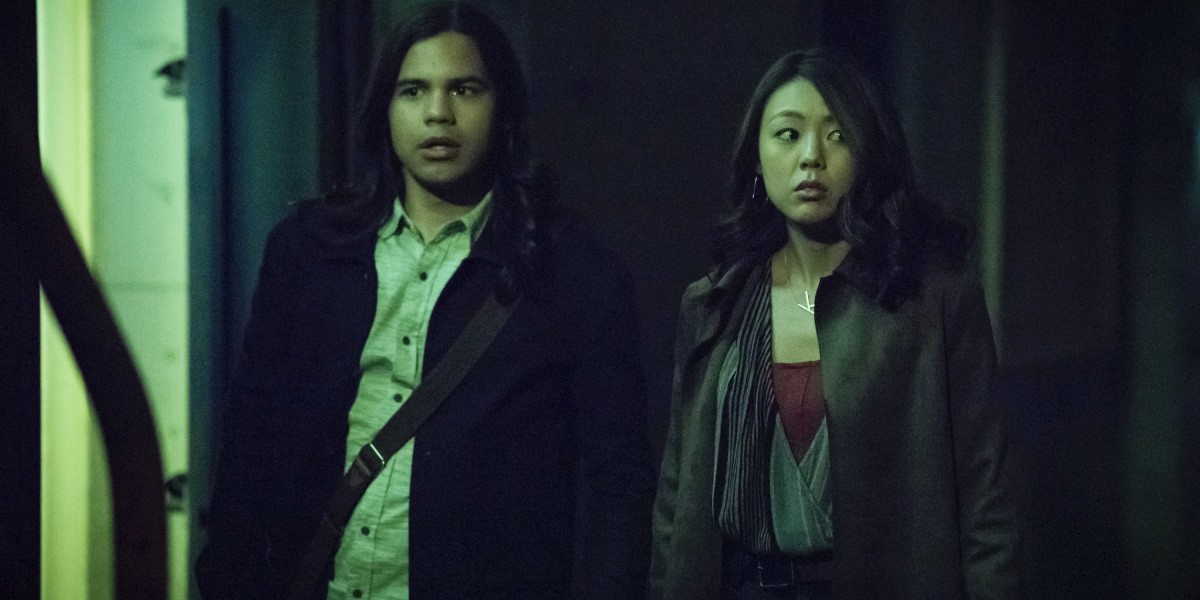 I’ll admit, The Flash season 6, episode 5 was better than I originally expected. An episode without Barry is never going to be my favorite, but it’s refreshing sometimes to see another character leading the episode. It’s quite a time though for Cisco to take the lead as “Crisis on Infinite Earths” is only a few short weeks away, and we’ve barely seen Barry or Isis react to his fated death and everything they will be losing.

Nevertheless, this was at least an interesting filler episode with important character moments for Cisco and Kamilla, who are quickly becoming one of my favorite couples in the Arrow-verse. I have to say, I’m very impressed by Kamilla and how she reacted to everything that went down with Gypsy, Breacher, and the multi-verse in general. Hearing about all of this is one thing, but she saw it and still remained strong for Cisco. Props to her.

(Also, I see and agree with fans who think it’s blatantly disrespectful to Candice, who has tried for so long to be able to have her natural hair on the show, only to be in two scenes. This could have been such a big moment, and there could have at least been a comment from Barry on it, but there was absolutely nothing.) 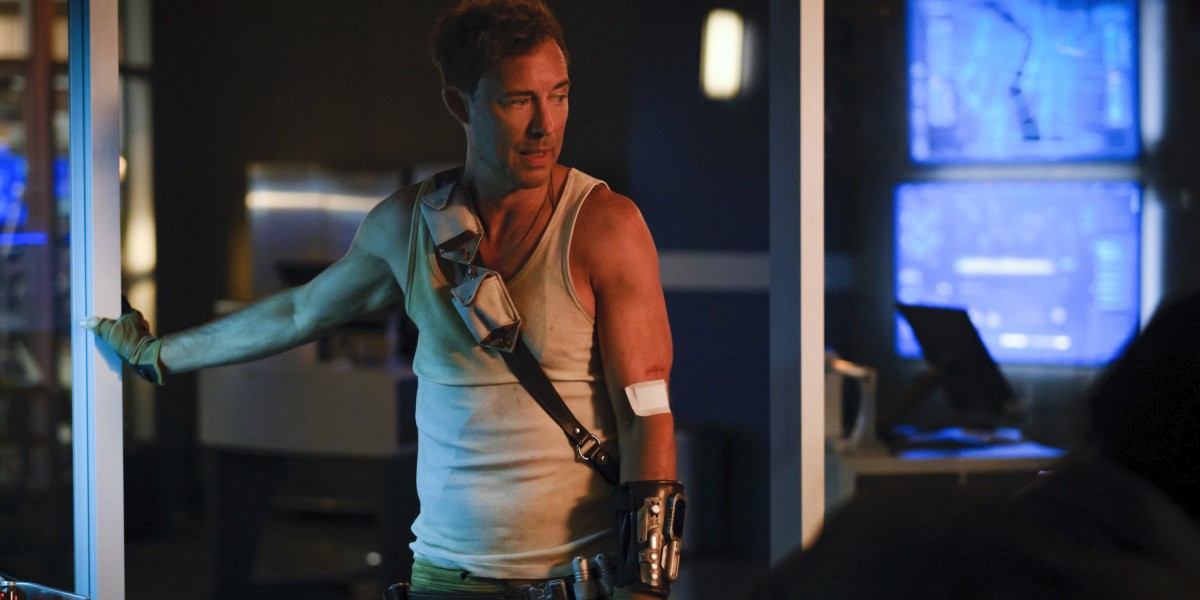 And the most useless plot of The Flash season 6, episode 5 goes to… Nash and Joe. Honestly, aside from the final scene where Nash declared he might have a way to save Barry, this plot could have (and should have) been thrown away.

Nash could have had any interaction with anyone and it could have led to that, or he could have just announced it at the end of an episode without being the focus. I would have much rather seen Barry and Iris at the 12 beaches they went to, having a great vacation, than have wasted a second on this nonsense.

I love Joe West, and it’s disheartening to see how far he’s fallen from being one of the most important characters on The Flash. He’s always been such a great, emotional guy, and now we’re barely seeing anything from him, despite having a new kid and a job as the CCPD Captain. If anything, we should be getting more stories there, not focusing on yet another Wells that won’t stick around permanently. 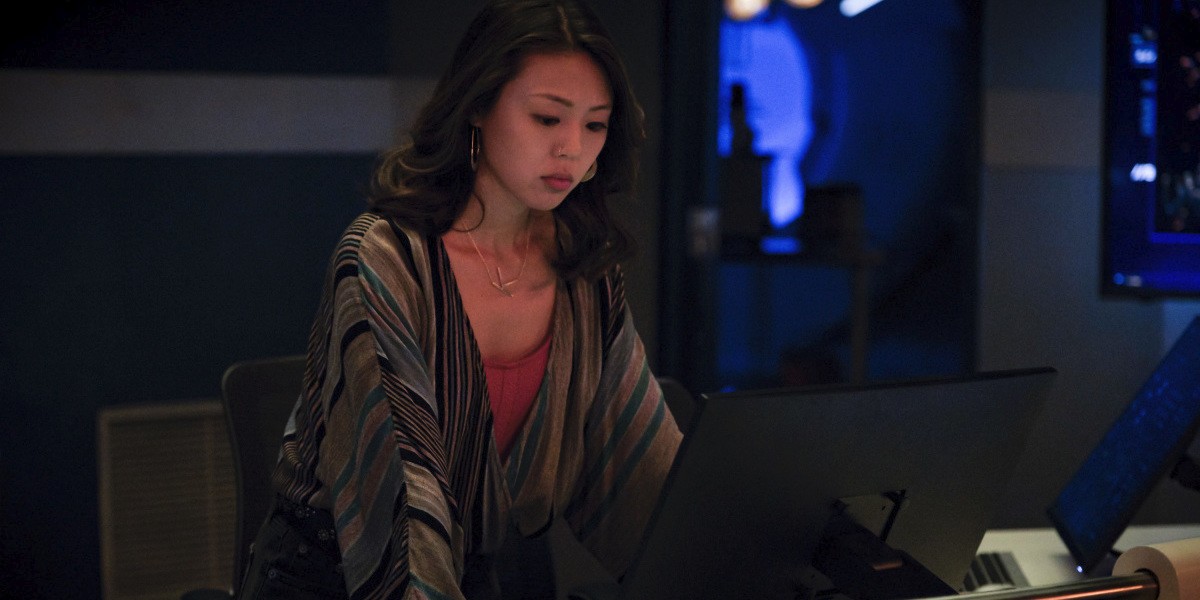 God, it was so nice to see Caitlin Snow return. After being absent for three episodes, her brief appearance was enough to tide me over until she takes back over for a week or two, especially due to the importance of it.

I don’t understand why this Frost plot wasn’t highlighted next to Cisco’s, and why Joe and Nash’s scenes were treated as more important when those were unarguably the most pointless scenes we’ve had all season.

Frost was actually working to stop the Big Bad, which should have taken precedence to running out of air in the sewer. The Flash season 6, episode 5 really highlighted how much Frost has grown as a hero, and how much she feels the call of heroism now.

Before, she wasn’t concerned with anyone excluding herself and sometimes Caitlin, but now we’re seeing her step up to take down the villain when nobody else is actively trying. Frost even did something she’s never been able to do, which was ask for help (from Caitlin). It’s truly beautiful how far she’s come toward being a hero.

I miss Caitlin, and I’m disappointed that her relationship with Ramsey has been glossed over for the last three episodes. Caitlin should be the one most impacted by Ramsey’s dark path, as we were told (and shown) her connection to Ramsey upon his introduction. As much as I am loving this focus on Frost, I don’t understand why now, with Ramsey and “Crisis on Infinite Earths” around, was the time to bring Frost out more permanently. 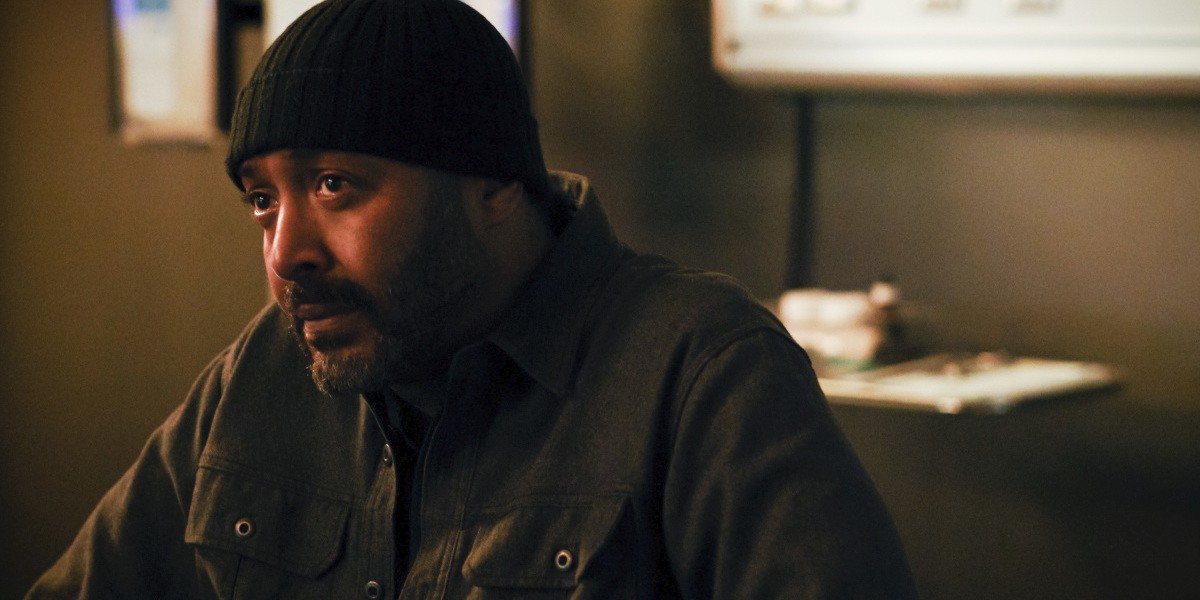 The timing of Cisco’s focus

It’s interesting how Cisco Ramon is getting so much focus, including an entire episode where he has the A-plot, as we’re only weeks away from the crossover event. “Crisis on Infinite Earths” should result in major changes for the Arrow-verse shows, and it’s very clear that Barry won’t actually be dying during the crisis, but I have a hunch that Cisco might be the one biting the dust.

The Flash season 6, episode 5 claimed the focus was on proving Cisco was ready to be leader of Team Flash, though we didn’t really see him interact with the others members of Team Flash very much.

His story was isolated for the most part, and it was about choosing the right thing to do, even though he didn’t have his powers or Barry to back him up. This was an episode dedicated to showing how much Cisco has grown over the last five years and how he’s now proven himself to be a hero, not just Barry’s sidekick.

As Barry likely won’t be dying, there’s really no need for Cisco to be trained to be the team leader unless he’s going to use this leadership to make the ultimate sacrifice during the crisis. Plus, we saw a glimpse of Cisco in his Vibe suit in one of Barry’s billions of possible futures, and I think there’s a reason for showing us that.

It doesn’t make sense to me why the writers would choose to get rid of Cisco’s powers if they weren’t going to follow through and have him live a nice, normal life.

In my opinion, it’s possible something similar happened with Carlos that happened with Stephen Amell. Maybe he was intent on leaving at the end of last season, but the writers and producers talked him into staying for a few more episodes to tie up Cisco’s story with “Crisis on Infinite Earths.” 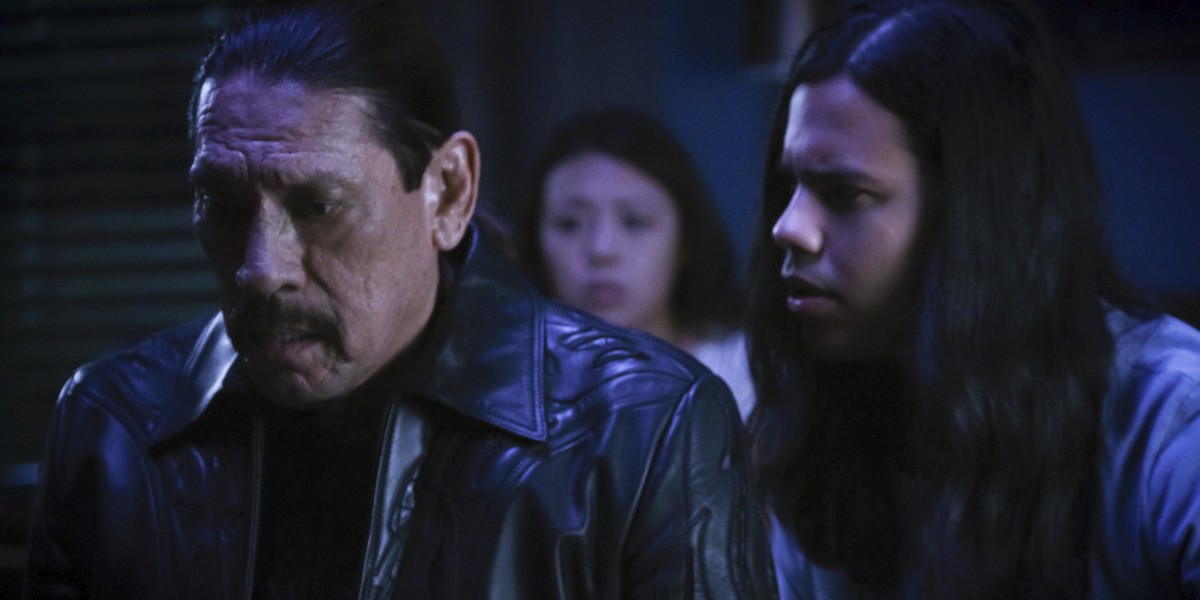 All in all, The Flash season 6, episode 5 was not the best episode… it was far from it actually. But I did enjoy and appreciate the development of Cisco, Kamilla, and Frost, and I’m now hopeful and excited to see more of Kamilla, as she’s proven herself a worthy ally to Team Flash. However, now I’m even more worried for Cisco’s life.