Lingering since The Flash season 6, episode 1, Barry’s supposedly-inevitable death has been at the forefront of the show during this half of the season. So how have we not seen proper scenes from the West-Allen family?

For a story that has been teased since the very end of the pilot episode, The Flash season 6 is objectively doing a terrible job at exploring the ramifications of Barry’s upcoming death during “Crisis on Infinite Earths” and how that impacts those around him.

For much of the season thus far, the writers have focused on Team Flash and their reactions, but even those stories haven’t really been about that part of Barry’s chosen family mourning his death; instead, all of the focus has been on preparing them for life after his death and their new roles on the team.

Most of these stories have been pretty lackluster, if I do say so myself. Even though we know Barry is going to somehow survive “Crisis on Infinite Earths” and continue to lead his show, it’s disappointing that, over seven episodes, we haven’t seen really any reactions.

This is especially true with Iris West-Allen and Joe West, the two most important people in Barry’s life, who have been granted maybe a scene or two to show they have any feelings about it whatsoever. Otherwise, The Flash season 6 has been written so we wouldn’t know they even cared. 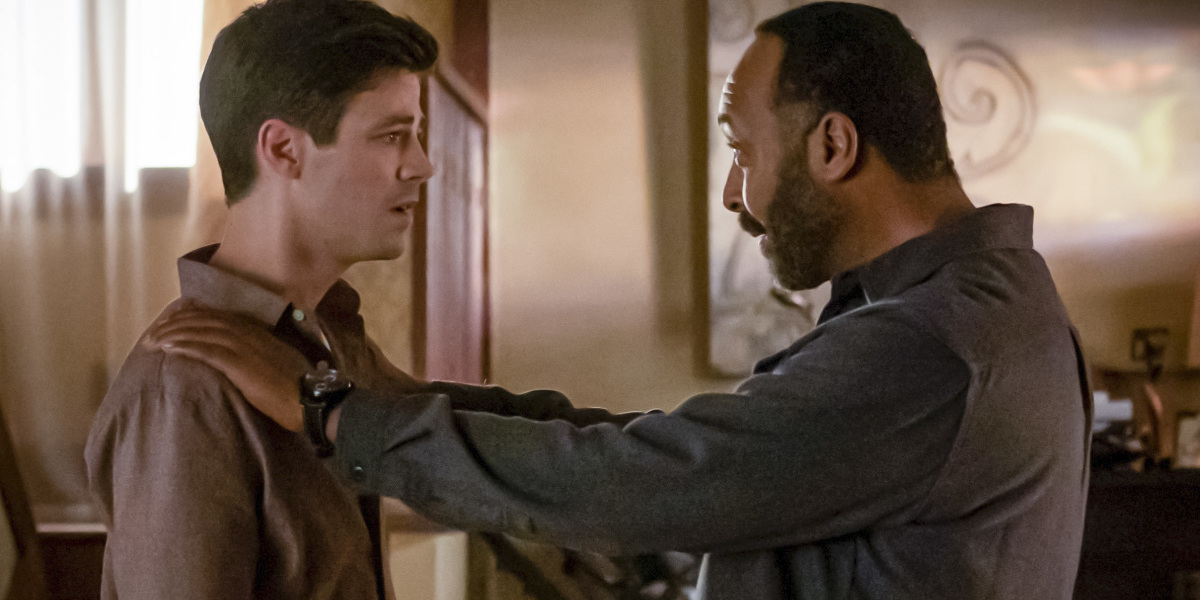 The two people left in the world who have known Barry the longest (and love him the most) are Iris West-Allen and Joe West, his wife and father-in-law. It’s that simple. So why, other than a brief scene with Joe a few episodes into the season and only one episode before “Crisis on Infinite Earths” where Iris somewhat addresses her feelings over Barry’s death, did we not see this season full of family moments as they shared their expected last moments together?

For Iris in particular, it’s been painful to watch how The Flash season 6 has essentially ignored her relationship with her husband. I can’t imagine anyone on Earth acting how Iris is about Barry’s death, especially knowing that it is “for sure” going to happen.

They’ve done such a poor job of writing this story, and The Flash season 6, episode 7 is the proof. They literally had to write a sub-plot where Allegra, who has been around for three episodes and learned about Barry being the Flash, had to tell Iris she should be sad about Barry’s upcoming death.

This wouldn’t be the first time Barry and Iris have avoided certain death, but this time they have an actual god-like being telling them it’s true. No effort has been made for them to spend quality time together on-screen or for Iris to have an actual emotional reaction to Barry’s death.

Even the focus of episode 7 was to get Iris to write her article about his disappearance, not to truly confront what’s coming with Barry. At least Joe got a decent reaction to Barry’s death and a sweet scene to accompany it. 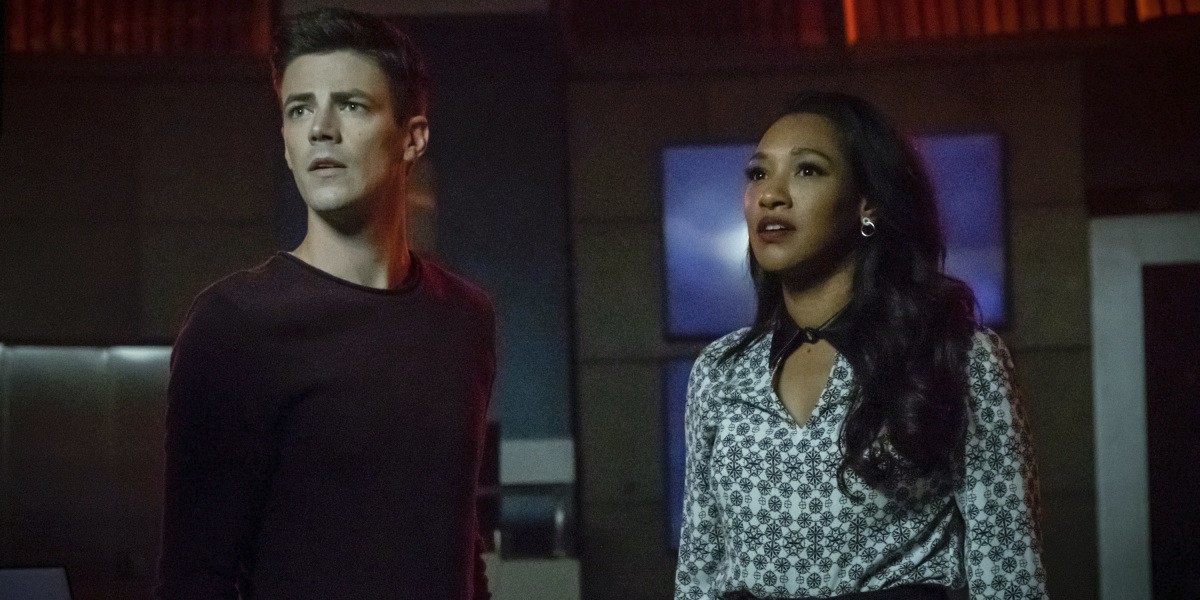 The importance of the reaction on ‘The Flash’ season 6A

Even knowing Barry’s death won’t stick, it’s a disappointment to see how it has barely been delved into before “Crisis on Infinite Earths” begins. The Flash writers had an opportunity to explore deeper emotions with all of their characters, particularly Joe and Iris, and almost entirely ignored it.

Barry’s fated death has been coming for years, and this story should have had far more significance and care poured into it, but instead, we’ve been dealt lackluster episodes that honestly don’t even focus on what’s most important.

It’s a poor message to send to the fans that Barry’s life as Central City’s Flash is more important than his own life, and despite making an effort to point that out on The Flash season 6, episode 6 (which had the message delivered by the wrong person), the story didn’t really land.

The writers waited until there were only two episodes left before “Crisis on Infinite Earths” to point that out to Barry, after spending the rest of the season with Barry focusing on preparing Team Flash to protect the city following his death.

However pointless the writers must believe focusing on the deeper and darker emotions around Barry’s death must be, the only thing worse is not addressing it at all and “preparing” the city for life without the Flash when he’ll still be around. Iris and Joe’s feelings were barely touched upon, not even Team Flash’s emotions about Barry’s death are really being addressed, and now there’s no time left.

So, in a way, The Flash season 6A has failed all of their characters. But most importantly, they failed Barry, Iris, and Joe, making the situation years in the making about something else entirely.

Or worse, taking away Iris and Barry’s personal moments and making them team moments, like we saw on The Flash season 6, episode 8, right before “Crisis on Infinite Earths” began, as Iris made a heartfelt speech about her love for Barry, and he turned around and made it about the team.

So much excellent content could have come out of dealing with Barry’s death, but we didn’t receive any of it. All around, I’m disappointed.

The Flash season 6 continues Tuesdays at 8 p.m. ET on The CW!