The last decade had plenty of under appreciated actors who, for one reason or another, didn’t get the recognition they deserve.

You’ve seen them in multiple movies, but no one talks about how great they are. Or maybe their fanbase is too niche and they go unnoticed by the vast majority, when they deserve to be widely known! Or maybe you haven’t seen them at all because they only ever get typecast. Here are seven under appreciated actors we hope get more recognition in the next decade. 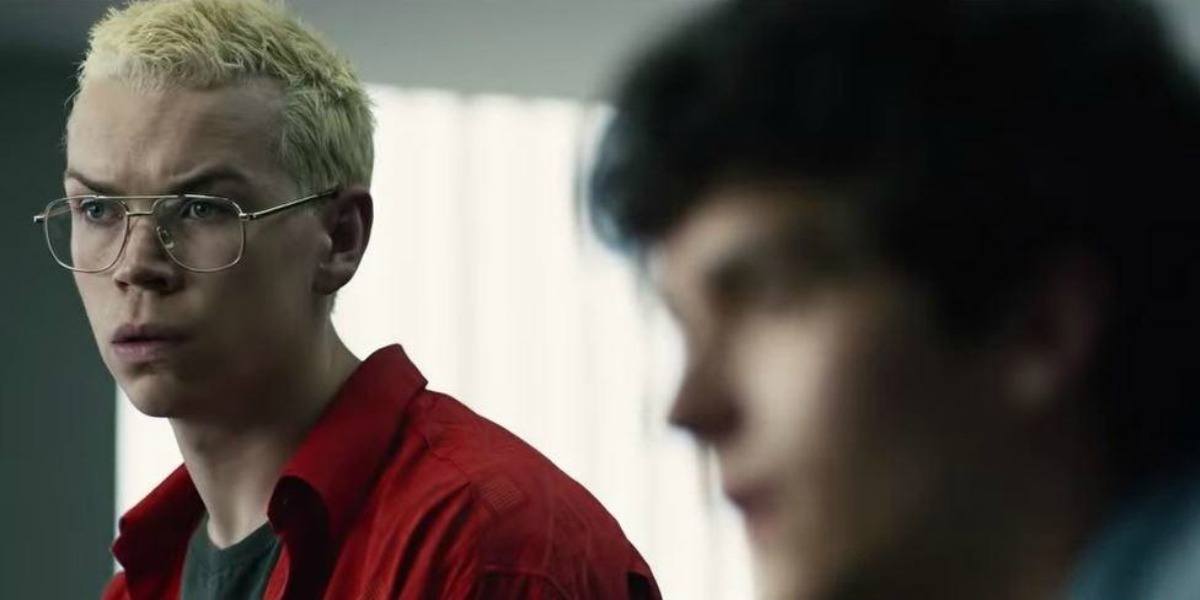 Will Poulter kicked off an incredible slew of performances as a kid in Son of Rambow (2007). But it was his role in The Chronicles of Narnia: The Voyage of the Dawn Treader (2010) that really cemented him as an actor with a ton of potential for mainstream cinema. It’s truly a tragedy that the Narnia movie series failed the way it did when he could have been an amazing lead for Silver Chair. He’s talented, he’s young, he’s memorable, and he’s incredibly versatile.

He went on to act in We’re the Millers (2013) as Kenny (he can do comedy, too!), and then Gally in 2014’s The Maze Runner — a role he reprised in the third part of the trilogy in 2018, Maze Runner: The Death Cure. He was also in The Revenant (2015), War Machine (2017) and more recently, in Midsommar (2019). Oh, and let’s not forget last year’s Black Mirror: Bandersnatch, where he was incredible as the completely deranged Colin Ritman. Up until recently, we thought we would see him in Amazon’s upcoming Lord of the Rings show, but that’s no longer happening.

This man is an amazingly talented actor who could definitely win an Oscar, if given the opportunity. So why hasn’t he gotten a leading role yet? Or at the very least, more roles as the second lead where he can truly show off his abilities? Narnia is off the table at this point, but let’s hope that the next decade will bring this under appreciated actor the recognition he deserves. 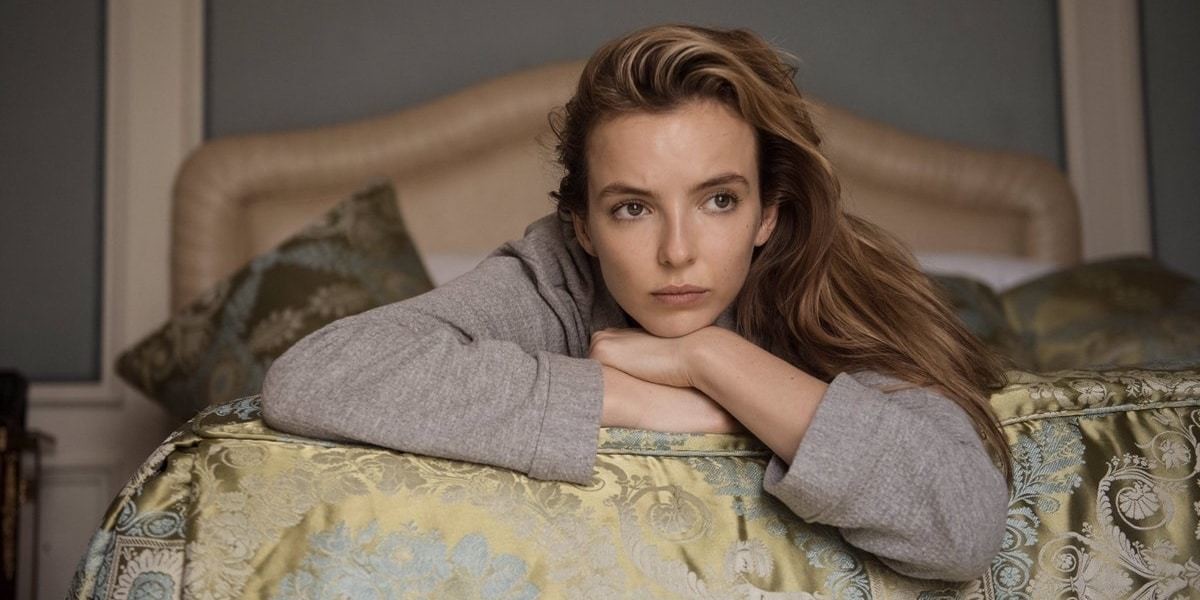 Jodie Comer has become a lot more famous in the last couple of years, thanks to her leading role in Killing Eve, but the name still isn’t recognizable to people who haven’t seen that show, and it really should be. Jodie Comer is one of the most amazing actresses of the decade with incredible range — she can play a spoiled girl or a murderous psychopath, and make you fall in love with both.

In the last 10 years, she has starred in multiple famous TV shows, such as My Mad Fat Diary and The White Princess, and won multiple awards for playing Villanelle in Killing Eve, but she hasn’t really made it to cinema. However, she has been cast in Free Guy, Ryan Reynolds’ upcoming movie about an NPC in a videogame, so hopefully that will make her recognizable to a more casual movie/TV watcher. She elevates anything she’s in. 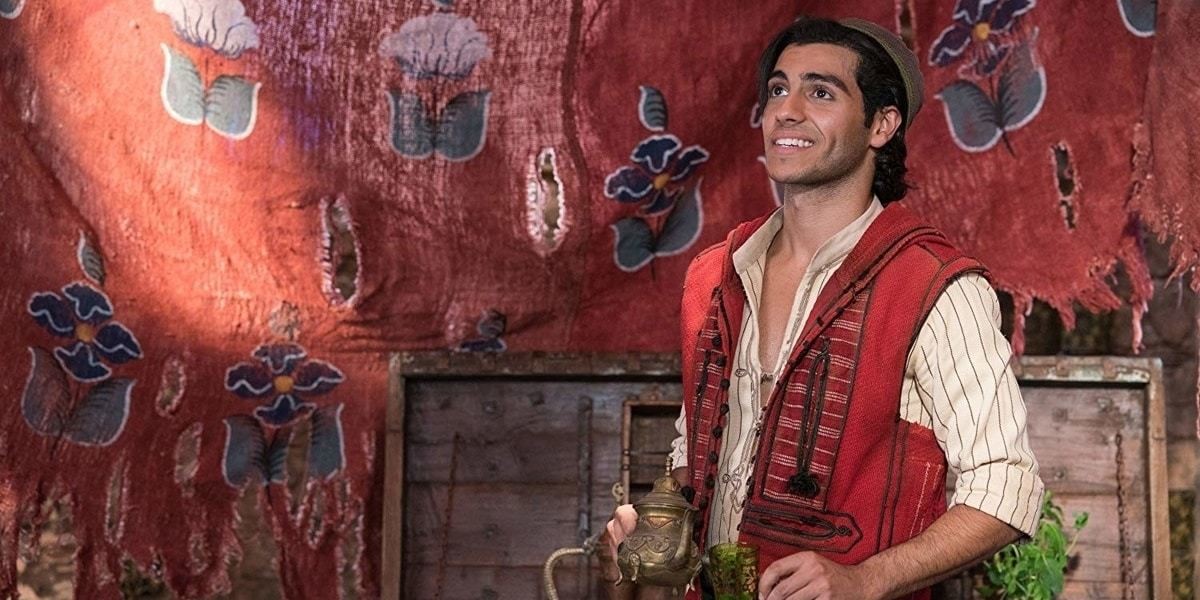 Okay, so I would not have included Mena Massud up until a couple of weeks ago because of his wonderful performance as Aladdin in the Aladdin Disney live action remake (where he finally made me like and understand Aladdin!). But we’ve recently learned that he hasn’t had a single audition since the movie premiered, which is absolutely insane. This is an actor who is young, incredibly attractive, played a frickin’ Disney Prince, can sing, dance, and do stunts! Why hasn’t he already been cast as the male lead in every single upcoming romcom?

Well, we all know why. Middle-Eastern actors famously struggle in Hollywood because of typecasting. It seems that no amount of ability can get a Middle-Eastern actor the same opportunities as a white actor, even if they’re as talented as Mena Massoud.

He’s currently playing Ethan Hart in the show Reprisal, which will hopefully create more opportunities for him. But if 2020 comes and goes without Mena Massoud starring in some wonderfully mainstream Hollywood movie and continuing to be an under appreciated actor, it’s going to be an injustice to him and to the world. 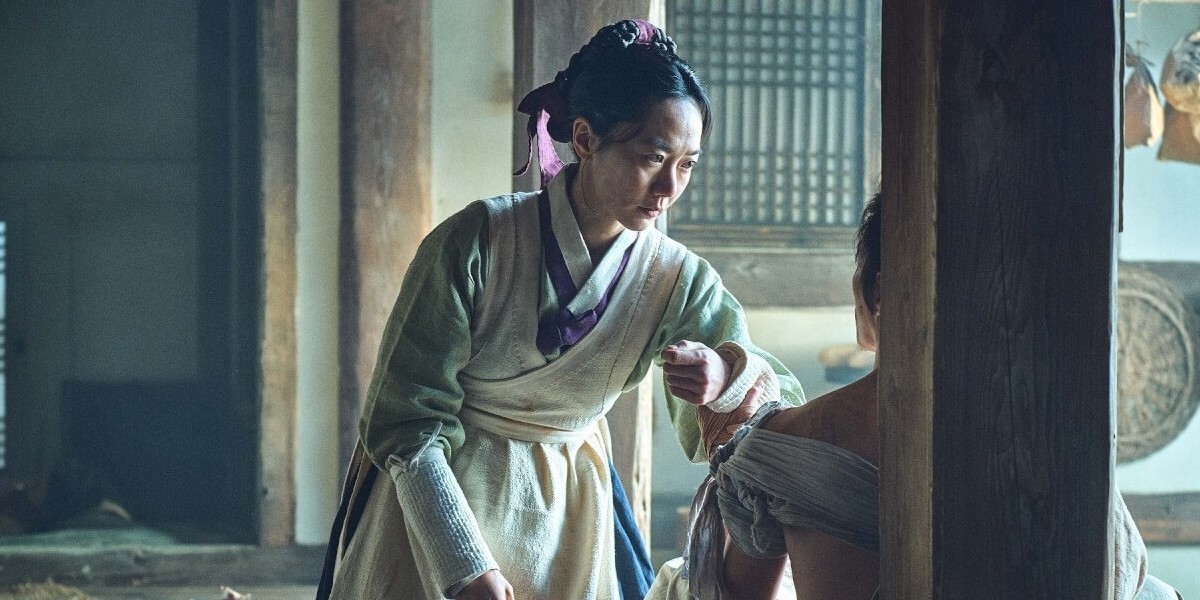 People definitely know they’ve seen Doona Bae somewhere, but they probably don’t know her name. And yet, they definitely should. Doona Bae has made some of the most fascinating movies and TV shows of the last decade, and absolutely deserves to be recognized with more awards and mainstream media.

Her first big, recognizable role was as… well, many, many characters in the Wachowskis’ Cloud Atlas (2012). She then continued to work with them on Jupiter Ascending (2015) and the (absolutely incredible) Sense8 Netflix series. In each one of her roles, she played fascinating, multi-faceted characters, often even bringing her great skills in martial arts into the mix.

More recently, she had a lead role in Kingdom, Netflix’s Korean TV series on an ancient zombie invasion, which she’s set to continue in the next season. But with such fascinating and unique roles, all executed to perfection, Doona Bae should be a revered actor in Hollywood and receiving leading roles left and right, not only with the Wachowskis. Hollywood has got to get on its game in the next decade. 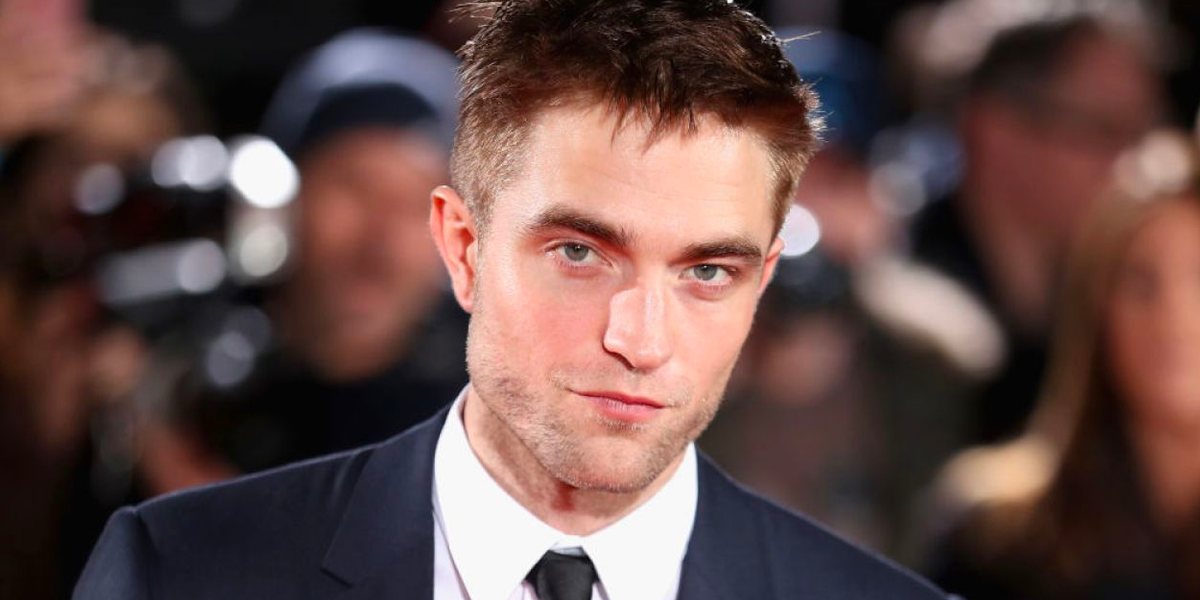 Yes, everyone knows who Robert Pattinson is, but do they really know him?
Robert Pattinson started off his career as Cedric Diggory in Harry Potter and the Goblet of Fire back in 2005, and (as we all remember), soared to fame with the Twilight saga, which ended at the start of this decade in 2011. But then what happened?

Most people, who never obsessively followed the careers of the Twilight cast post-Twilight, will say that he just disappeared from the face of the Earth. And in a way, it’s true. Pattinson dedicated the next few years to making some very niche, very specific movies — such as Bel Ami (2012), The Lost City of Z (2016) and The King (2019). These are not movies most people will have heard of, and even if they did watch them, they may not have noticed that the actor who played Edward Cullen was there.

They also may not have noticed that Robert Pattinson is an incredibly talented under appreciated actor, hilarious because of his self-deprecating cynicism, but also genuinely versatile. He’s a lot more than Cedric or Edward. And hopefully, upcoming DC’s The Batman in 2021 will prove to the mocking masses that he deserves recognition. Maybe the next decade will have a lot more of Robert Pattinson, and he’ll be able to escape the eye-rolls that always follow his name in conversation. Another Harry Potter actor, Tom Felton really should have had his big return in this decade, after Deathly Hallows Part 2 came out, but tragically didn’t. Instead, he starred as a series of equally despicable villains in every mainstream movie he was in, starting with an animal abuser in Rise of the Planet of the Apes (2011), and going on to play racists in both Belle and A United Kingdom. It seems that he can’t quite shed the role of Draco Malfoy and will forever be cast as a prejudiced jerk.

His role as Julian Albert in The Flash and Laertes in Ophelia (2018) gave him some opportunities to show off his talent at playing complex characters, but he still hasn’t been able to be recognized by anything other than Draco Malfoy. And that isn’t necessarily bad — maybe Tom Felton actually enjoys playing those characters! — but it would be lovely to see him star as a hero, for once.

He’s incredibly talented as both an actor and a musician and widely adored. Hopefully, the next decade will give him the big break his fans have been patiently waiting for. Everyone has seen Zoe Kravitz in something, but she’s never had her own thing. She starred in X-Men: First Class (2011), After Earth (2013), the Divergent movies (2013-2015) and Mad Max: Fury Road (2015), and more recently, she played Leta Lestrange in Fantastic Beasts. She’s always an interesting, unique secondary character who really ads significant quality to the films she’s in, but she’s never the lead.

As a woman of color and a person with a pretty unique, edgy fashion style (which we love), maybe Hollywood doesn’t see her as the typical female lead, which is terribly unjust, probably racist, and a terrible loss to us all. Zoe Kravitz is an under appreciated actor who has already proved that she can play a wide variety of characters in a very wide variety of scenarios. Who else do you know who has acted in as many fantasy or sci fi movies as she has?

In 2021, she will be playing Selina Kyle in the exciting The Batman movie, alongside Robert Pattinson, which we can only hope will finally give her the spotlight she deserves. Hopefully, she’ll finally be given the chance to have a movie to herself, whether it’s a Catwoman spin-off, or some other movie.