We’re only two episodes into The Flash season 6, and it’s already been an interesting and hard road without Cisco’s Vibe powers (especially for him, as he can’t vibe somewhere and he doesn’t own a car).

The Flash season 5 introduced a story that was inevitable: the meta-human cure. With this, the team intended to use it to stop Cicada, something they hadn’t ever been able to do in Nora’s future timeline, and, surprise, it worked.

However, Cisco’s motivation for creating the cure was to be free of the meta-human powers he felt he had been kind of cursed with. Since it’s only been two episodes and a few months since he took the cure, it seems to have worked permanently, but things are always changing in the multi-verse.

The Flash season 6, episode 2 teased the aftermath of “Crisis on Infinite Earths” as Barry, mentally, went to the future to see the day after his supposed death on December 10, 2019. Unfortunately for him, Barry saw not one or two, but billions of possible outcomes for the coming crisis that completely fried his nerves. One of the outcomes we saw, although briefly, included Frost, Elongated Man, and Vibe out in Central City (in costume) disappearing from existence before it came for Iris, too. 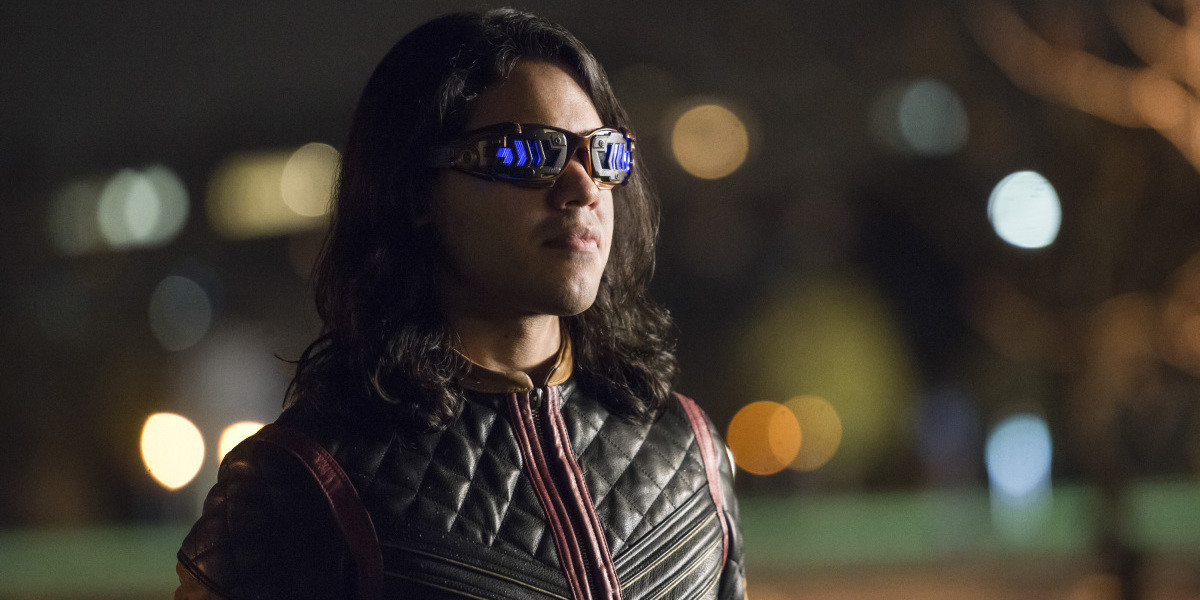 One future of many

It’s possible, seeing as we know the Earth won’t end like that at the end of “Crisis on Infinite Earths,” this was an outcome from an alternate timeline. It could have been the outcome from another Earth’s attempt to stop the crisis.

Given how shaky the timeline can be, any number of things could have led up to this exact scenario. However, I don’t understand why the writers would choose to show us that specific shot of three others with powers (including Cisco) from Team Flash if there wasn’t a chance it could very easily happen.

Sure, there are billions of outcomes of what can happen when “Crisis on Infinite Earths” strikes, but I don’t think we should overlook the fact that Vibe was out in the field, suited up with Frost and Elongated Man, and not back with Iris. Everything we’re being shown and teased with before the crossover means something, even if it’s minuscule.

Of all of the potential outcomes, we were shown this one, along with one of Barry dying. There has to be a reason. 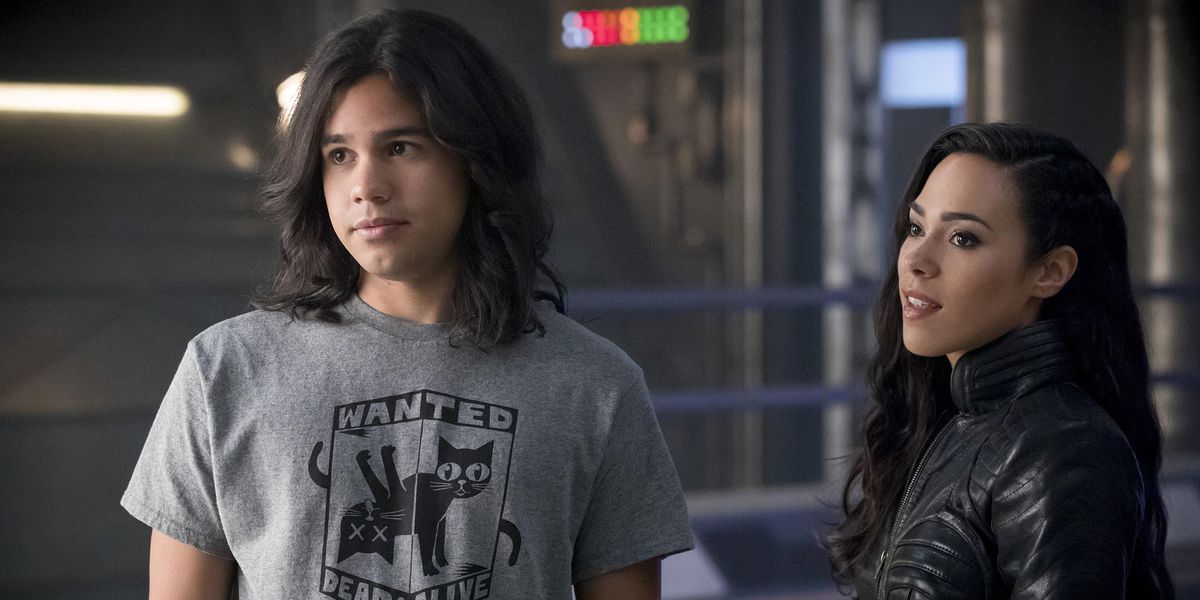 Who knows? Maybe Cisco will face something this season where he could get his powers back. Maybe it’s Vibe from an alternate Earth, though I highly doubt that. The point is, Cisco must regain his powers in some timeline, and it could be the current one on The Flash season 6. If it were a power-less Cisco, why would he have put on his superhero suit to go out into the city?

Iris was also there, just feet away from them, and she wasn’t dressed down in any hero gear. Neither Iris nor Cisco need to conceal their identities because they don’t have superhero alter-egos, or at least Cisco doesn’t anymore.

I, for one, am hoping that Cisco gets his powers back. His Vibe powers were crucial to the beginning of The Flash because it explored the concept of the multi-verse, and I’d love to see how the crisis impacts that and Cisco’s powers.

However, if he does regain his powers (or even if not), part of me doesn’t believe Cisco will be living through the crisis. From what’s been said about “Crisis on Infinite Earths,” it seems that the writers and producers won’t be shying away from using this to kill off main characters and, essentially, reboot the Arrow-verse in quite a few ways.

The Flash airs Tuesdays at 8 p.m. ET on The CW! “Crisis on Infinite Earths” begins in December! It’s so close, and we aren’t ready at all.