Pottermore is officially no more, and the digital Wizarding World has re-launched with a very cool new Sorting Hat and the first official Fan Club.

The new Sorting Hat is available through the Wizarding World app and pairs the selfie camera on your phone with J.K. Rowling’s original questions to create a brand new, high-tech Sorting experience.

The app uses your smart phone’s augmented reality features to put the redesigned hat on to your head (there’s a button to take pictures of yourself wearing the hat), but the fun doesn’t stop there. The new Sorting Hat presents each question, originally written by J.K. Rowling for Pottermore a few years ago, in a unique way, like turning your phone left and right to select the type of toad you’d like to have at Hogwarts. 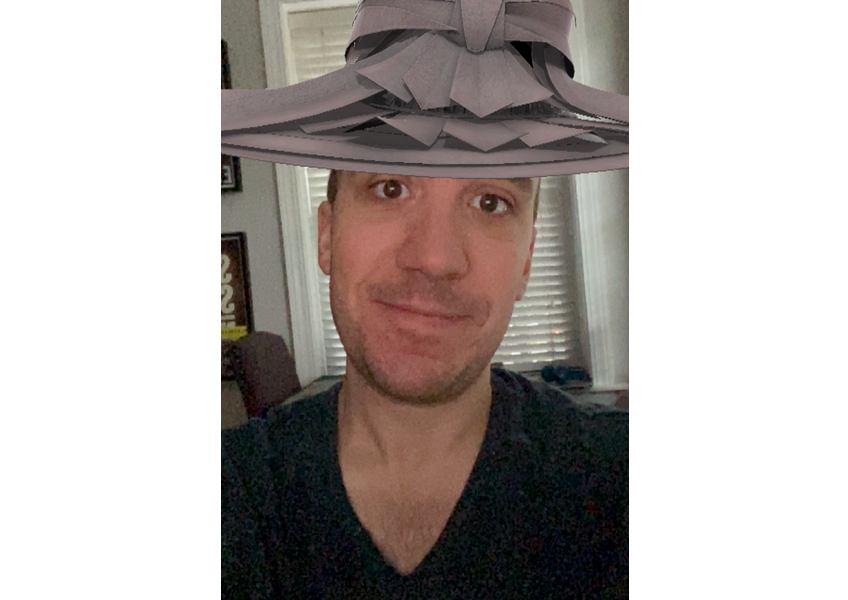 Thankfully, if you don’t like your new Hogwarts House assignment, you’re allowed to keep the one you originally received on Pottermore. You can take the quiz multiple times, too. 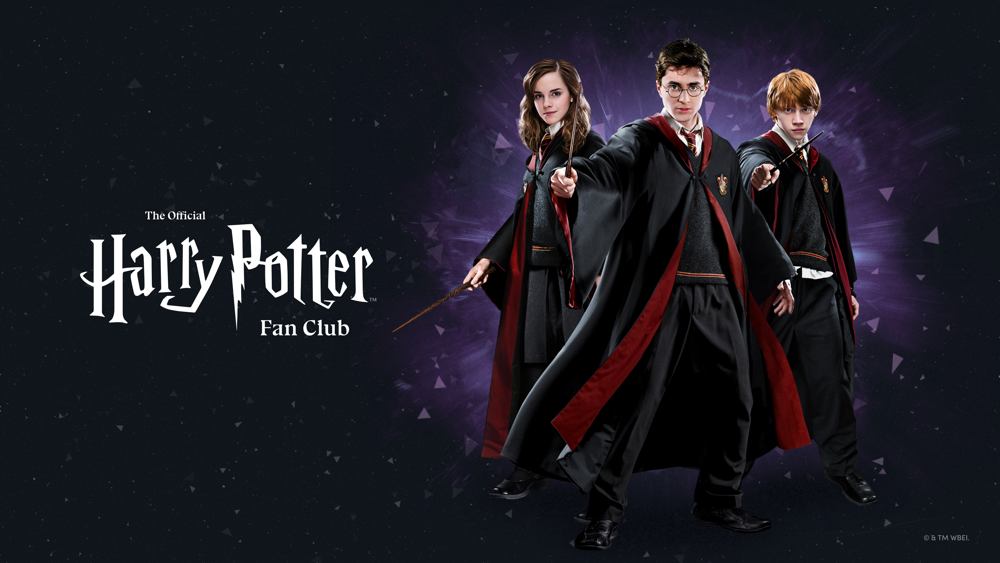 Wizarding World Digital has also announced an official Fan Club, which purports to be “a fan club like no other.” Anyone who has already created a Wizarding Passport on the new site appears to automatically be a member of the Fan Club.

Six of the seven Fan Club benefits — access to a news blog, your Wizarding Passport, quizzes, etc. — had already been announced and are currently live, but one newly announced benefit that hasn’t launched are real world events.

“Starting next year, open the door to unique Fan Club experiences and opportunities to get even closer to the magic of Harry Potter and Fantastic Beasts,” Wizarding World Digital writes. “Look out for magical surprises popping up at real-life wizarding world locations soon.”

In a press release, Wizarding World Digital also says that Wizarding World Gold, a premium Harry Potter fan club with an annual fee, will be available “soon.” It’ll offer “a unique, annual gift and is packed with exclusives and special offers — all of the magic you love and more!”

The existence of Wizarding World Gold initially leaked in May and caused a bit of backlash due to the fee.